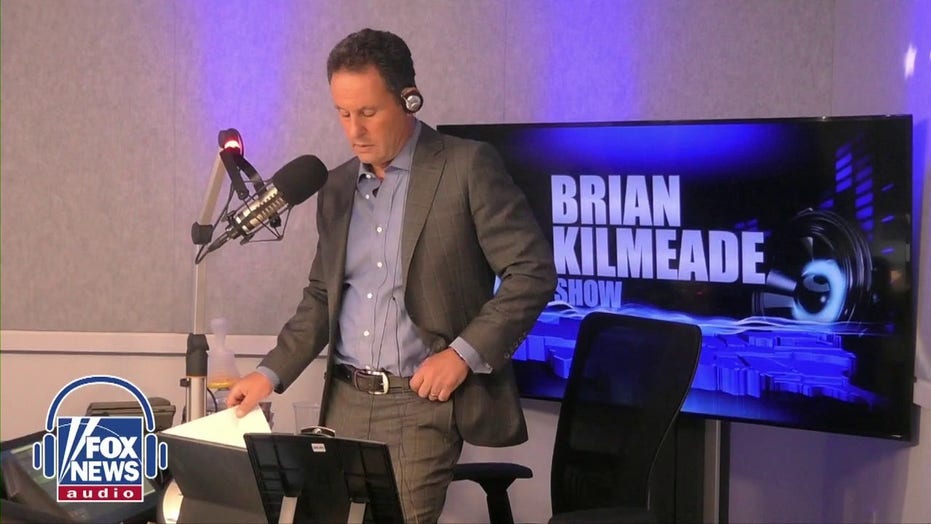 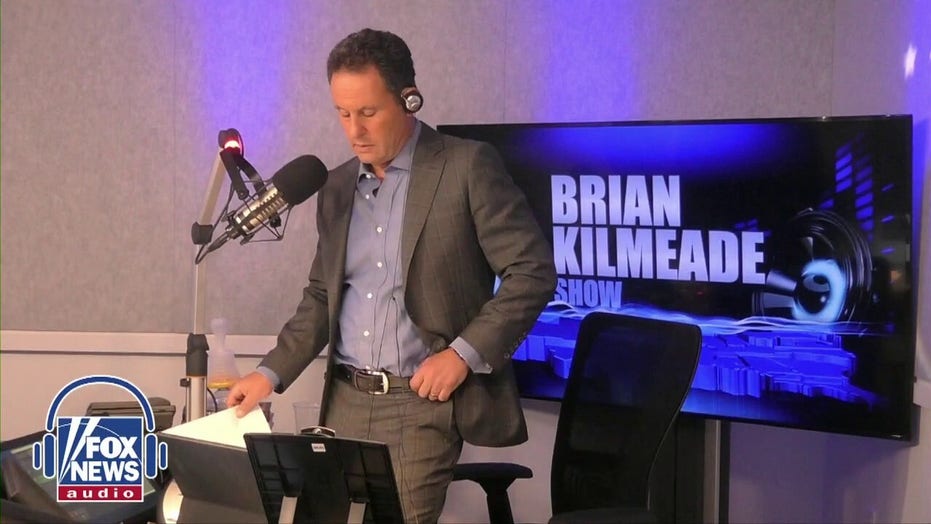 Sen. Sasse: Afghanistan hearing was a disaster for the White House

BEN SASSE: Obviously, yesterday’s hearing was a disaster for the White House because it’s increasingly clear that President Biden just ignored warnings. I knew of the warnings from the intelligence community. But, you know, most of us assumed that what the generals were saying in private was in line with that. And the generals and the intel folks gave clear warnings to the White House and the president decided to ignore them and then just lie about it. And so yesterday, I think what happened is you saw the generals directly contradict President Biden’s statements.

The president said that nobody recommended that he leave the 2,500 troops. And the generals basically said, yeah, actually, we did. That is what we recommended. So I think we saw both General McKenzie and General Austin Miller, among a whole host of other advisers, recommend to the Biden administration that they needed to maintain those 2,500 troops in Afghanistan. And General McKenzie flatly admitted under oath yesterday that that is what he said. And the president just lied about it repeatedly. 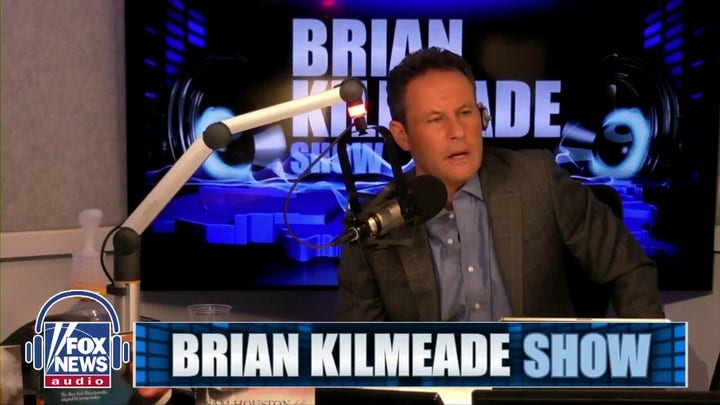 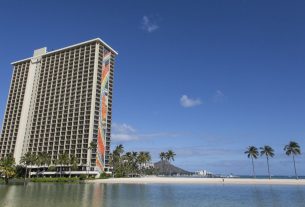