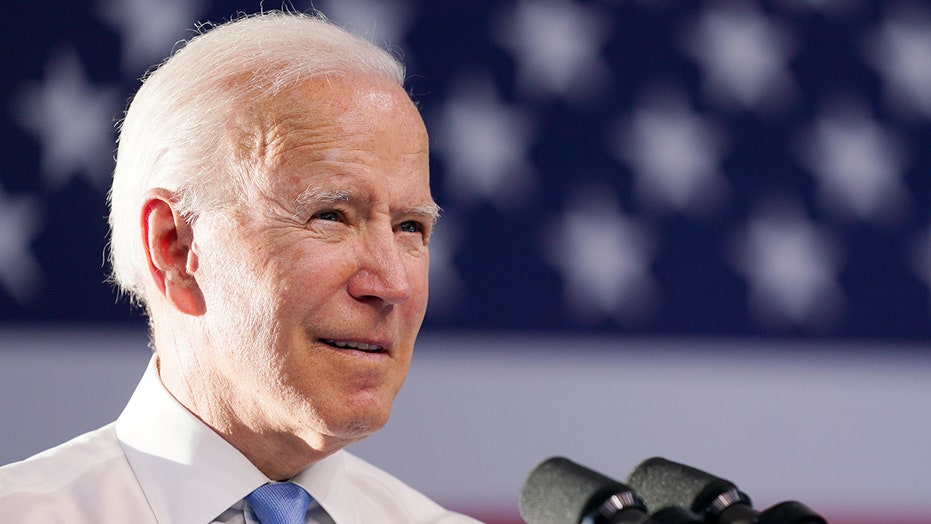 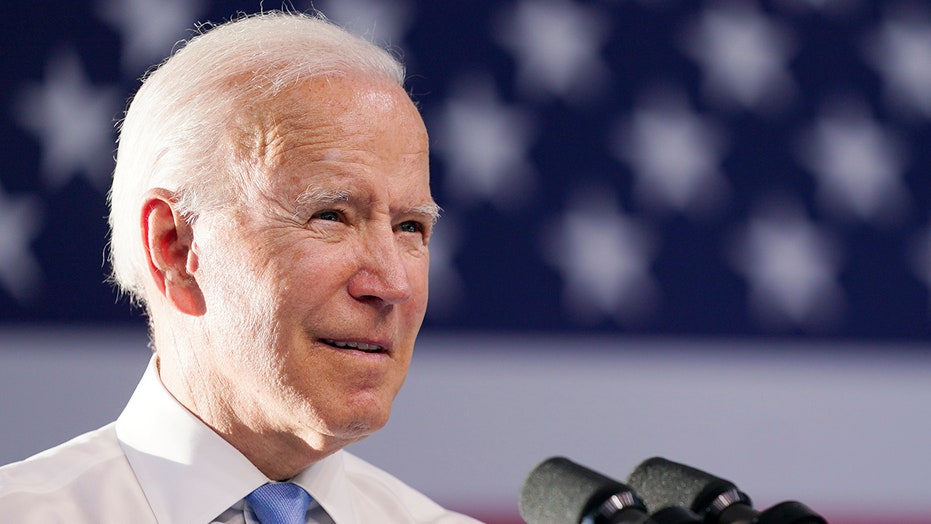 Biden speaks after Democrats fail to vote on infrastructure plan

Vermont Sen. Bernie Sanders said on Sunday that his initial $6 trillion infrastructure plan was “probably too little,” and that the current $3.5 trillion social spending package “should be a minimum.”

“The $6 trillion that I originally proposed was probably too little. Three and a half trillion should be a minimum. But I accept that there’s going to have to be give and take,” Sanders said Sunday on ABC News’s “This Week,” referring to the $6 trillion infrastructure plan he pushed for this summer.

Two of Sanders’s Democratic colleagues in the Senate, Joe Manchin and Kyrsten Sinema, doubled down last week that they would not support the high price tag on the reconciliation bill, calling for it to be lowered to $1.5 trillion.

Despite the infighting, Sanders struck an optimistic tone in the interview, saying, “we’re going to win this thing,” and adding that the American people are “very, very strongly on our side.”

Economic hardship, and climate change, demand that both Germany and the U… 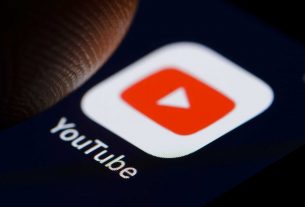