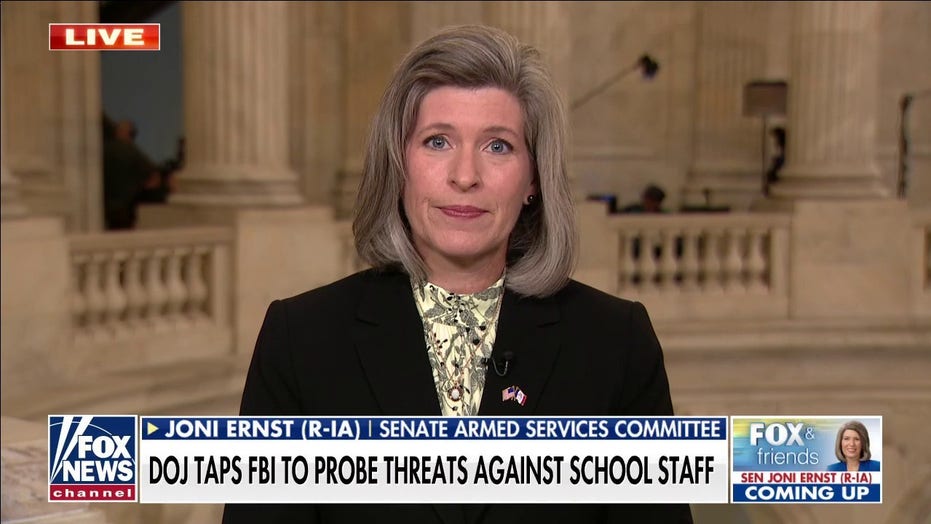 Fox News exclusively obtained Ernst’s prepared Senate floor remarks for Wednesday during which the senator, in her capacity as vice chair of the GOP conference, plans to walk Americans through “LIFE in Biden’s America” by highlighting “common scenarios and real-life consequences” they may face as a result of President Biden’s policies.

Ernst will be using “Game of LIFE” themed posters in her speech, which calls on people listening to ask themselves of each scenario if the government is “acting to secure or subvert your rights to life, liberty, and the pursuit of happiness.”

“You work hard and probably put some of your earnings away in a savings account to pay your monthly bills or to be prepared for an unexpected emergency,” the remarks read. “That’s a smart thing to do.”

“Well, if you deposit or withdraw more than $10,000 over a year, the Biden Administration wants the IRS to be able to spy on you,” Ernst’s remarks continue. “To put this number into perspective, if you rent an apartment in Iowa, the average annual cost to do so is just above $10,000 per year.” 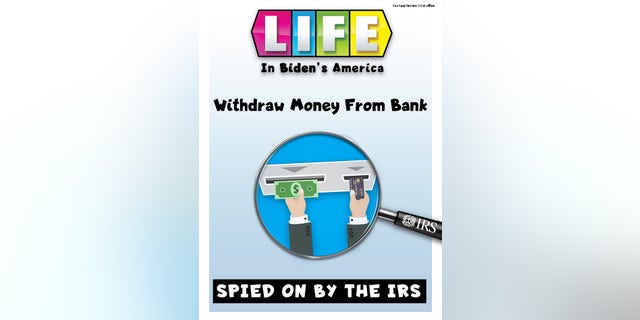 “Why does Washington even need to know this information?” Ernst asks, blasting the Biden administration for treating “American citizens like criminal suspects for the innocent act of using a bank account.”

Ernst also criticizes the Biden administration for rising inflation, the growing supply chain crisis and a labor shortage. She says Americans will have to “work harder, pay more, and get less.”

“As a result of Biden Bucks, which paid people not to work for most of the year, many products are in short supply or unavailable altogether,” the remarks continue, pointing out the equipment and staffing shortages facing shipping companies and remarking that people are already referring to the 2021 holiday season as “Biden’s Blue Christmas.”

Next, the Iowa Republican plans to discuss the Biden administration’s recent targeting of parents who are active in their children’s education. 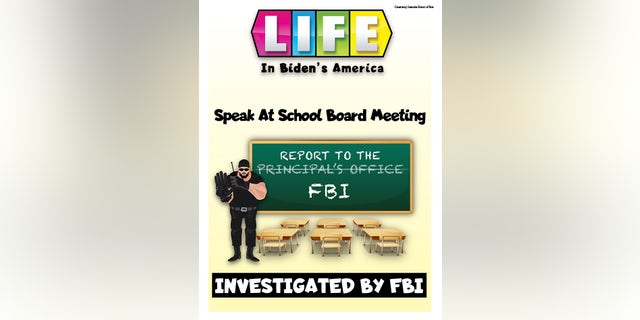 Ernst will slam Attorney General Merrick Garland’s plan to mobilize “the FBI against parents who make their voices heard at school board meetings.”

She says that although violence against school board members, teachers and public officials should never be tolerated, parents have a right to express concerns about the educational content of their children.

“But neither should threats of intimidation by the government to coerce parents to surrender control over their children’s education,” Ernst adds.

The senator also notes that Democrats in Congress are advocating to “defund the police” as violent crime around the country surges.

“I’d expect government coercion, state snooping, empty shelves, and out of control inflation in nations with socialist regimes like China, Cuba, and Venezuela,” Ernst concludes her speech. “But regardless of who our president may be, we must never accept any of these as part of LIFE in America.” 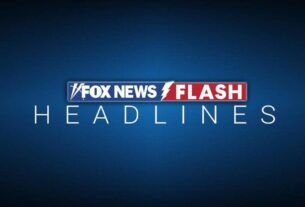 Today, were excited to debut Shopify Fulfillment Network, a new way to get orders … 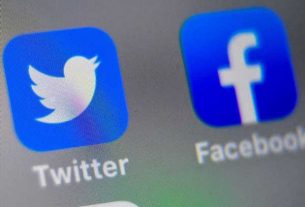