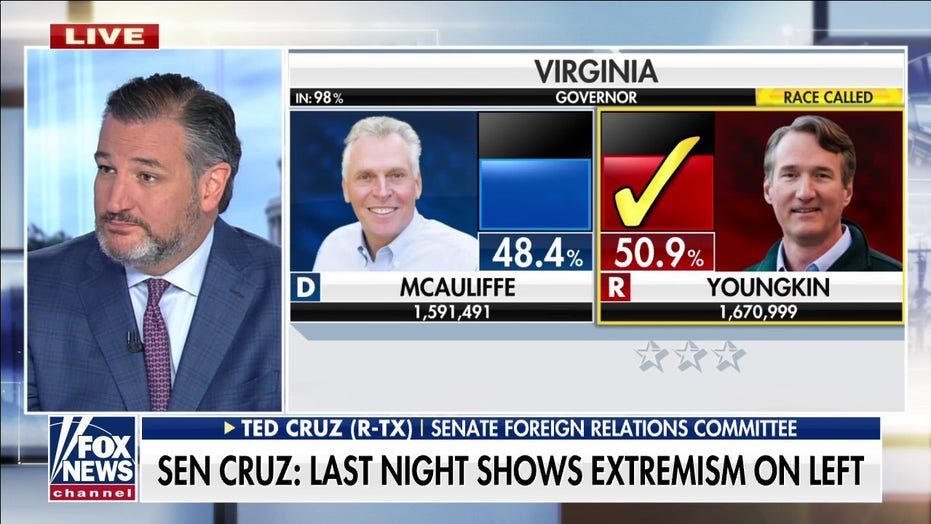 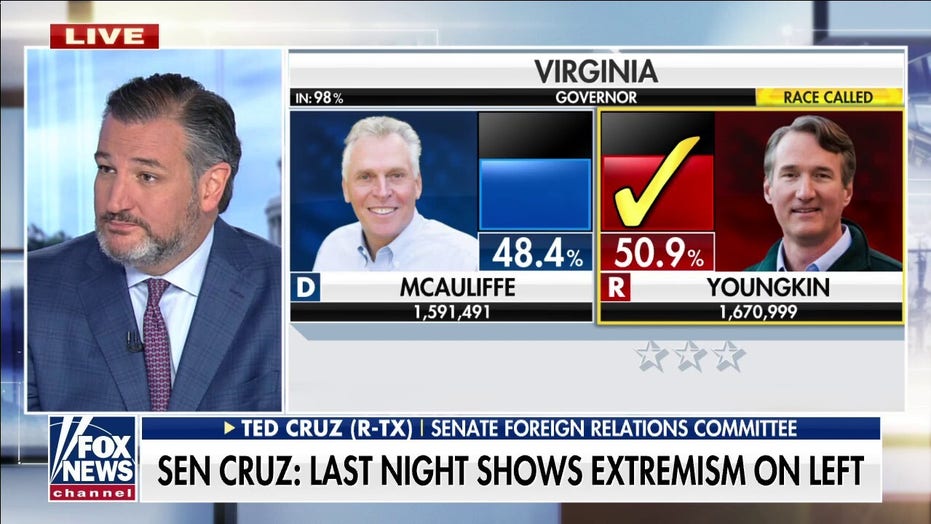 Sen. Ted Cruz, R-Texas, calls the Virginia gubernatorial race a manifestation of how extreme the Democrat Party has gotten.

YOUNGKIN VICTORY DEALS ANOTHER BLOW TO BIDEN, AS AGENDA STALLS IN CONGRESS

SEN. TED CRUZ: Look, I think last night was a big damn deal. There are a lot of Democrats right now, I’ll tell you on Capitol Hill, who are freaked out… You look at Virginia last night and Glenn Youngkin ran a fantastic campaign. But it was a campaign that brought a lot of folks who had voted for Joe Biden back to the Republican side and a lot of suburban moms. You look at the issues that were front and center. I think last night was a manifestation of just how extreme the Democrats have gotten, whether it is embracing socialism and trillions in debt, whether it is skyrocketing energy prices because of failed Green New Deal policies, whether it is the chaos at the southern border or the issues that really resonate in Virginia, and they were issues like parents having influence and control over what their kids are taught. You know, the teaching of critical race theory, the Loudoun County School Board covering up the violent rape of a teenage girl, and then the arrogance of the Democrats saying parents have no control over that. And even worse, the attorney general, Joe Biden’s attorney general, calling those parents domestic terrorists. I think that directly led to the result last night. 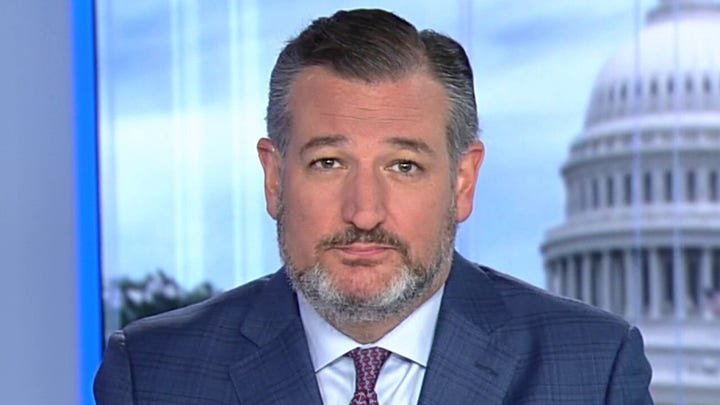