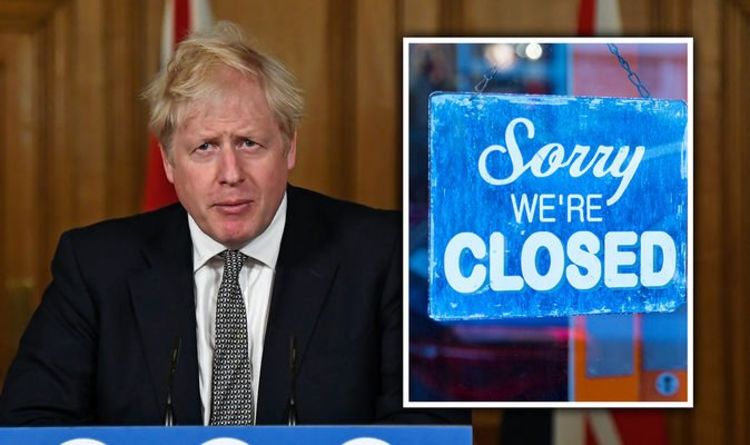 On Saturday, October 31, Boris Johnson announced England will be under national lockdown restrictions again from November 5 until December 2. The Government’s Coronavirus Job Retention Scheme allowed employers to furlough their staff, and a percentage of staff wages would then be paid by the Government. The scheme was due to end on October 31, but the Prime Minister announced the scheme will now be extended to cover the new England-wide lockdown.

The furlough scheme will cover 80 percent of employee wages, capped at a maximum of £2,500, while the stricter lockdown measures are in place nationally.

Business premises which are forced to close in England, such as restaurants, bars and retail shops, will also receive grants worth up to £3,000 per month under the Local Restrictions Support Grant.

Local authorities will also be given a further £1.1billion, distributed on the basis of £20 per head, to be used as one-off payments to support businesses.

The Prime Minister said during Saturday’s Downing Street briefing: “I am under no illusions about how difficult this will be for businesses which have already had to endure hardship this year. I am truly, truly sorry for that. 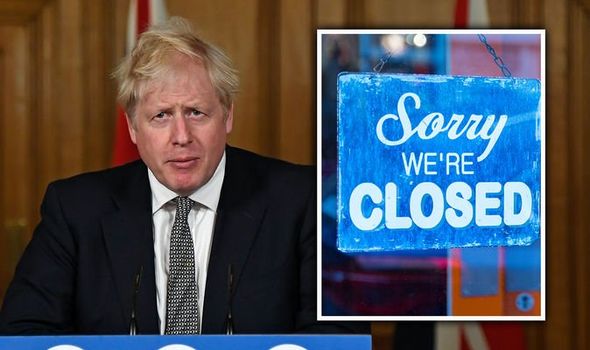 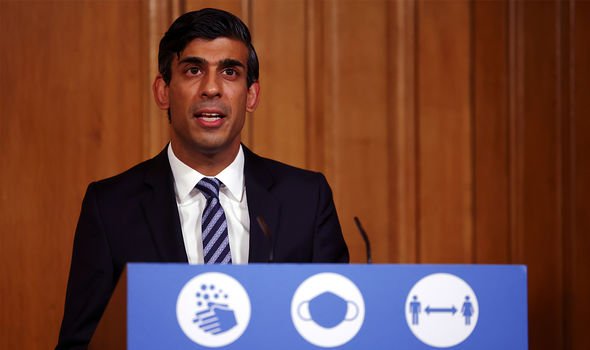 “This is why we are also going to extend the furlough system through November.

“The furlough scheme was a success in the spring. It supported people and businesses in a critical time. We will not end it. We will extend it until December.

“There will be some differences compared to March. These measures above all will be time-limited, starting next Thursday, November 5.

“They will end on Wednesday 2 December, when we will seek to ease restrictions, going back into the tiered system on a local and regional basis according to the latest data and trends.”

Will the third self-employed grant increase during lockdown?

The scheme has already offered two grants to those eligible to claim, and now it will offer a further two grants under the extension. 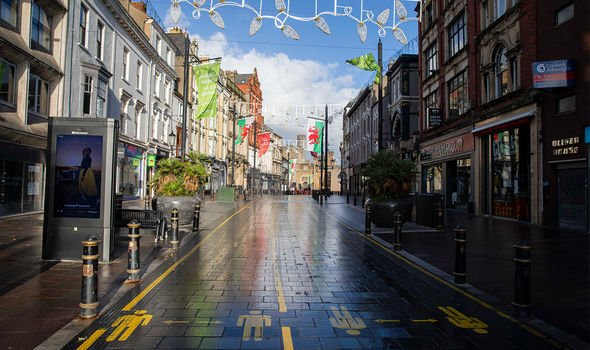 The grant was originally planned to cover 20 percent of average monthly trading profits, capped at a total of £1,875 for the three-month period.

However the Chancellor later doubled this amount, so the third grant will give claimants 40 percent of average monthly trading profits, capped at £3,750 for the three-month period.

So far, the Government has not announced whether the Self-Employment Income Support Scheme grant will be increased to reflect the national lockdown in November.

The Self-Employment Income Support Scheme page on the Government website currently states the third grant under the scheme will be worth 40 percent of average monthly trading profits. 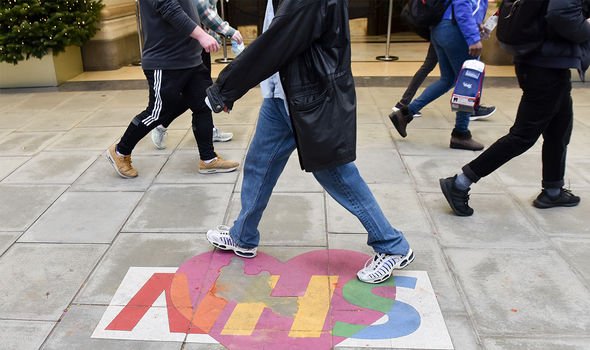 However since the lockdown was announced on October 31, Cabinet Office Minister Michael Gove has suggested further financial support could be announced over the coming days.

The Cabinet Office Minister told BBC One’s The Andrew Marr Show: “The announcement about furlough that was made yesterday was about the extension of a scheme, that would have expired last night, throughout the rest of this month.

“And the Chancellor and his team are looking at every aspect of economic support and more will be said in the days ahead about how we provide it.”

Express.co.uk will update this page if further support is announced for the self-employed over the coming days. 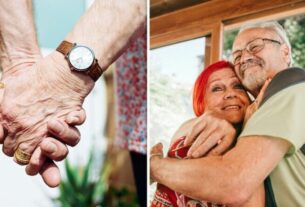 HMRC issues alert as millions of couples could save £1,200 – are you eligible?

Australia is fighting one of its worst bushfire seasons, fuelled by record-breaking …