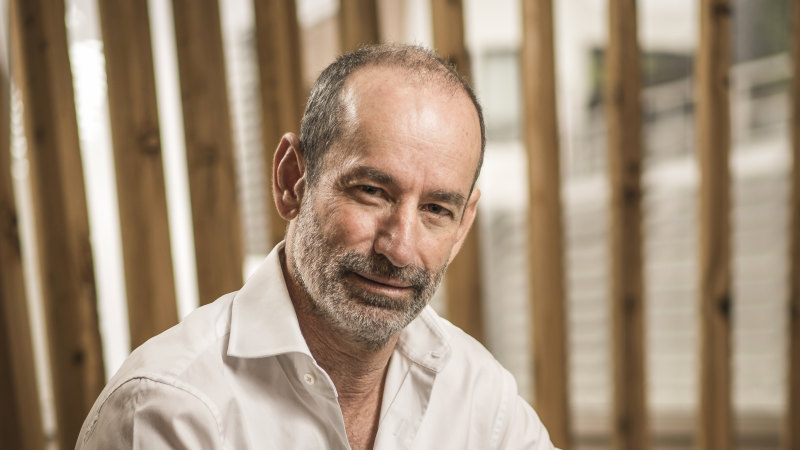 Save articles for later

Add articles to your saved list and come back to them any time.

Seek chief executive Andrew Bassat says a report from Texas-based Blue Orca is littered with inaccuracies and defended the company against the short seller's allegations which includes fraudulent job ads on its Chinese business website Zhaopin.

Seek shares continued to decline On Monday morning, falling more than 5 per cent to a low of $20.12. Short sellers make a profit by trading on the expectation of a falling share price.

“We accept that market participants have different opinions, however this report is littered with inaccuracies. We are well-positioned for future growth and remain confident in SEEK’s long-term outlook,” Mr Bassat he said in a statement to the ASX. 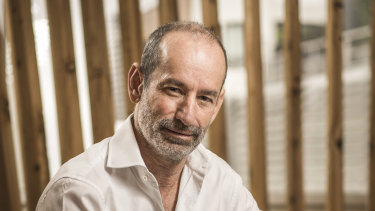 Blue Orca posted a reply within hours stating that Zhaopin has removed 64 of the 66 employers on its platforms that the short seller identified as likely fake, "which we believe is clear validation of our work".

"Recall that in the markets we sampled, these employers accounted for almost 20 per cent of the posts on these platforms, making it a significant admission of rot on Zhaopin," Blue Orca said.

It also questioned Seek's affirmation of strong cash flows from its Chinese business.

"If Zhaopin has really generated so much free cash flow, why does Zhaopin’s indebtedness keep increasing?" the short-seller said.

The release of the statement ended the trading halt the stock entered last week after the short seller report sent its shares down 8 per cent to $21.51.

Blue Orca said Seek's shares could be worth as little as $7.20.

"Rather than valuing Seek as a fast-growing online recruiting platform, we value Seek for what it is — a slow or no-growth platform whose core business is shrinking and which carries a dangerous amount of debt," the original report stated.

Blue Orca said Seek had repeatedly tapped capital markets to fund acquisitions and raised its net debt-to 3.2 times its reported earnings (before tax, depreciation and amortisation). It said the $7.6 billion company's assertions that Chinese online recruitment platform Zhaopin, which accounts for 48 per cent of its revenue, was China's number one player and growing rapidly were false.

Seek on Monday acknowledged that China is a highly competitive market and said Zhaopin is the
leader on many key metrics but not all. It highlighted Zhaopin's profitability and strong cash generation and defended its accounting practices at the main Seek business which includes capitalising software development costs.

"The fullness of Seek’s market disclosures ensures that market participants have a great deal of
information against which to assess the merit, or lack thereof, of claims such as those in the report," Seek said.

Blue Orca was founded by Soren Aandahl who was formerly head of research at Glaucus which successfully targeted ASX listed sandalwood grower Quintis and asset manager Blue Sky Alternative Investments. Seek is not the first Australian tech stock to be targeted by short sellers.

Wisetech shares have yet to fully recover from a short attack launched last year by China-based J Capital, which is run by former Labor candidate for the federal seat of Wentworth, Tim Murray.

Analyst reports that have been released since the short seller attack on Seek have covered some of the issues targeted by Blue Orca. Goldman Sachs said Seek's debt levels are a concern and it is likely to remain an overhang on the stock in the near term but solutions are at hand.

"Seek recently confirmed it is holding discussions with a number of parties around a potential selldown of its Zhaopin investment with any potential proceeds to clearly support Seek's balance sheet," said Goldman Sachs which values the stock at $17.30.

Seek said it would update its earnings guidance at its November 19 shareholder meeting. Seek reported a $111.7 million loss for 2020 in August including asset impairments totalling $198 million on its South American business and minority investments. It did not offer any clear guidance on its earnings for this year.

Mutualism describes the ecological interaction between two or more species where …