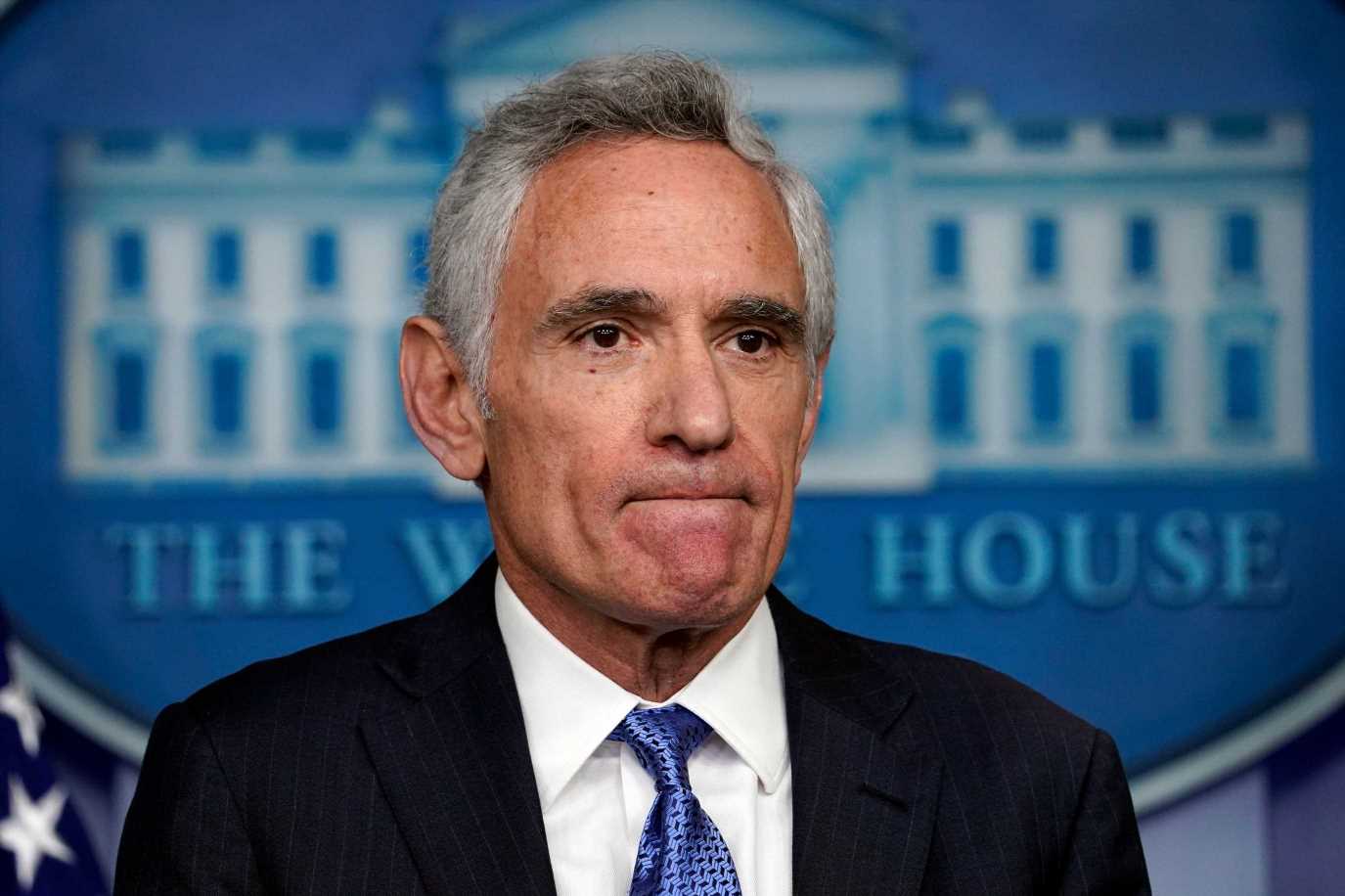 Dr. Scott Atlas, a controversial pandemic adviser to President Donald Trump who was lambasted for supporting the idea of herd immunity to deal with the COVID-19 pandemic, resigned from his role on Monday.

“I worked hard with a singular focus — to save lives and help Americans through this pandemic,” Atlas, a neuroradiology professor, said in his resignation letter, adding that he “always relied on the latest science and evidence.”

He was serving a 130-day detail as a special government employee, and his term was set to expire this week. His resignation was first reported by Fox News.

Atlas had no infection disease background and had not worked in public health, and both The New York Times and The Washington Post reported he had become disliked throughout the White House in recent weeks, although he remained a favored adviser to Trump.

“He has many great ideas,” the president said in August, according to the Times. “And he thinks what we’ve done is really good, and now we’ll take it to a new level.”

Reports that Atlas had urged the White House to embrace the controversial herd immunity strategy sparked deep worry among public health experts, who warned the approach could lead to hundreds of thousands or even millions of additional deaths.

During his advisory tenure, Atlas also argued against some mask wearing, saying the science behind face coverings is uncertain, despite recommendations from the nation’s top public health experts and the Centers for Disease Control and Prevention. (Trump himself has regularly attacked masks and often refused to wear them, even after he tested positive for COVID-19 in the waning days of his reelection campaign). Atlas also urged schools to reopen, saying fear about doing so was “hysterical.” CDC Director, Robert Redfield reportedly told a colleague that everything Atlas said was “false.”

His departure was not unexpected, although Trump could have extended the special role if he wanted. The Post added that Atlas had not been seen at the White House in recent weeks and had been absent from coronavirus task force meetings.

The country is now entering a bleak new phase of the pandemic, even after more than 267,000 Americans have died. Dr. Anthony Fauci, the nation’s top infectious disease expert, warned Sunday that the U.S. would likely see skyrocketing case numbers during the holiday season after an initial burst of travel for the Thanksgiving holiday.

“We may see a surge upon a surge. We don’t want to frighten people, but that’s just the reality,” Fauci said. “We said that these things would happen as we got into the cold weather and as we began traveling, and they’ve happened. It’s going to happen again.”

In his resignation letter, Atlas heaped praise on Trump’s response to the COVID-19 pandemic, citing the president’s support of Operation Warp Speed in the development of a potential vaccine.

“I congratulate you for your vision, and also congratulate the many who did exemplary work — we know who they are, even though their names are not those familiar to the public.”

Everyone deserves accurate information about COVID-19. Support journalism without a paywall — and keep it free for everyone — by becoming a HuffPost member today.

Uploaded by Jack Hartmann Kids Music ChannelGrandma and Grandpa are at … 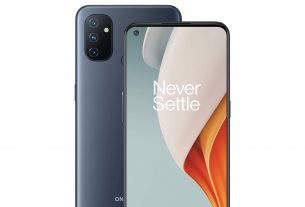 Our Outerwear is Tested Tough in the Pacific Northwest…