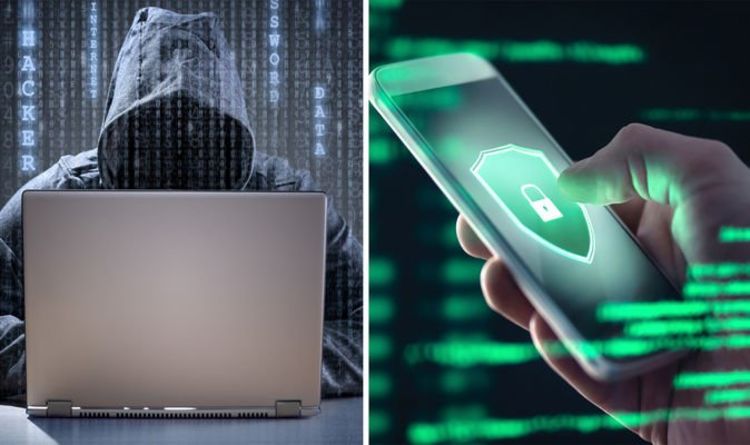 SANTANDER has alerted customers about suspicious text messages being sent by criminals. These messages aim to steal funds out of a person’s bank account.

The messages circulating are claiming to be from the well-known bank Santander.

Some of the messages include fraudulent URLs for users to click on.

In some cases, criminals are even able to harness specialist software that alters the sender ID.

This means that some text messages falsely appear to come from the bank.

As such, scammers are then able to gain account details and prompt victims to create a one time passcode (OTP).

On Twitter, one user named David Parish posted a screenshot of a text message he received which states: “New Direct Debit Submission, set up to
Ruby Davies from [Glasgow, at 22.39]. Don’t recognise? Visit
Santander.confirm-new-user.com.”

Dave Graham, another Twitter user, asked @Santanderuk: “Hi we have had numerous calls/texts claiming they are from Santander on 08082802784 saying that there has been suspicious activity on my account. Is this a scam?.”

A genuine text message from Santander will never ask a person to provide passwords.

It will also never ask for personal or financial information in a message.

The bank has stated that scammers can make a text message appear in a thread of genuine messages from Santander, such as previously sent OTP numbers.

They ask people not to click on any links included in text messages or emails.

Instead, customers are advised to contact the bank directly or call Action Fraud on 0300 123 2040.

People also have the option of dialling the 159 Stop Scams number.

Additionally, people are urged not to provide bank or security details and to never download software onto a device.

People should never share their Santander OTP with anyone.

Santander provides a service where anyone can report suspicious text messages to their mobile network provider by simply forwarding the text
message to 7726.

Smishing is when a person receives a text message, commonly from a bank, telling them that there’s a problem with their account.

In the first six months of 2017 alone, more than 19,000 people were victims of transfer scams, costing over £100million.

More recently, Proofpoint data shows that reports of smishing in the UK grew nearly 700 percent in the first six months of 2021, compared to the second half of 2020.

Equity is typically referred to as shareholder equity, also known … 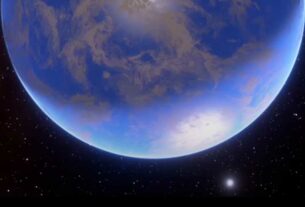