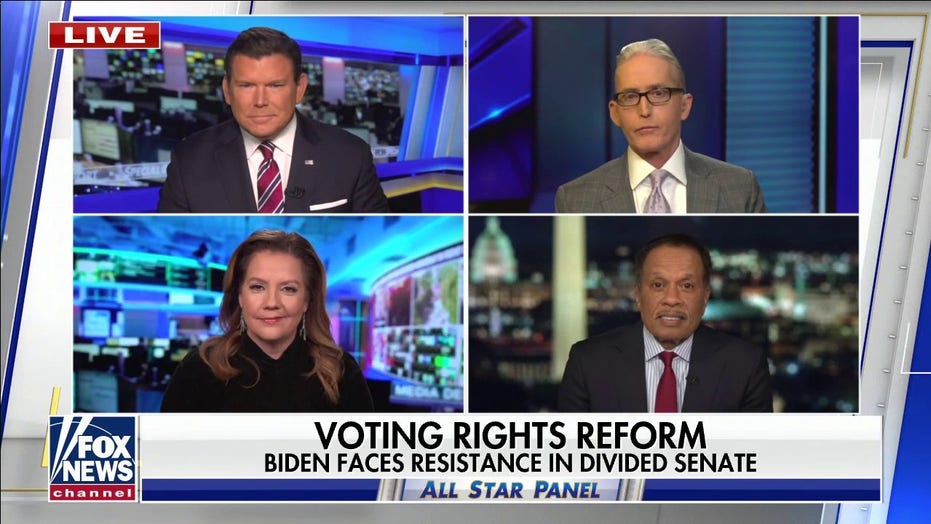 Sen. Bernie Sanders, I-Vt., took to Twitter Monday to call out two colleagues by name in the Democrat effort to change the Senate’s filibuster rule to pass the party’s voting rights bills.

“As the voting rights bill finally comes to the floor of the Senate, there is only one vote which will really matter,” Sanders said in his tweet. “Will 50 Democrats vote to override the filibuster, protect American democracy and pass the bill, or will Manchin and Sinema vote with the GOP and let the bill die?” 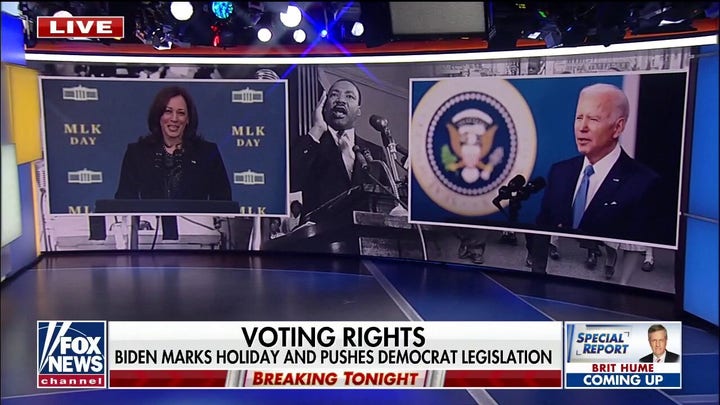 A tie in the Senate would be decided by Vice President Kamala Harris. The Senate is expected to debate voting rights on Tuesday and a vote is expected on Wednesday. The Hill reported that Sen. Chuck Schumer, the majority leader, at that point, is expected to force a vote on the filibuster rule.

Late last month, President Biden said he would support an exception to the Senate’s filibuster rule when it comes to the wide-ranging election and campaign finance reform bill that passed the Democrat-controlled House earlier this year but hit a roadblock in the Senate. 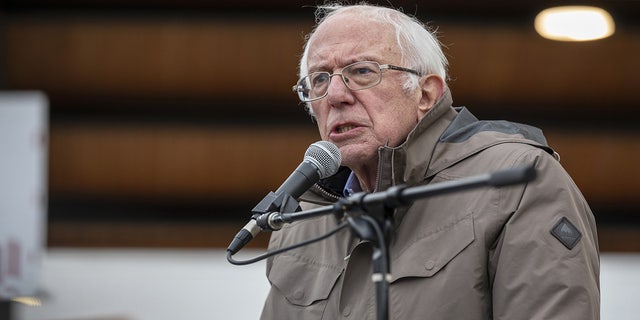 His comments were quickly picked up by news outlets. The Wall Street Journal’s editorial board joked, “An ‘exception’ to the filibuster? This is like an engineer saying he merely wants to remove a section of the Hoover Dam.”

Schumer, like other Democrats, has been vocal in his determination to bring the matter to a vote.

“Make no mistake, the United States Senate will — for the first time this Congress —debate voting rights legislation beginning on Tuesday.  Members of this chamber were elected to debate and to vote, particularly on an issue as vital to the beating heart of our democracy as this one. And we will proceed,” Schumer said last week, according to the New York Post. 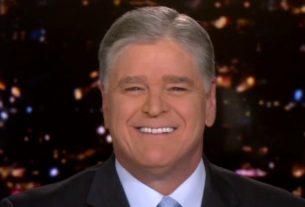 Hannity torches Democrats’ coronavirus relief plan: ‘They want you to believe this is an emergency’