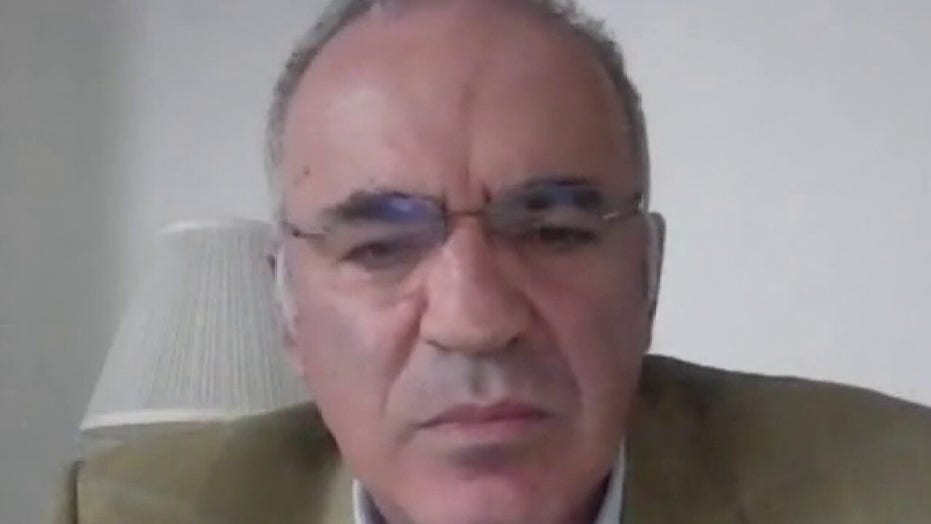 Former World Chess Grandmaster and longtime Kremlin critic Garry Kasparov told Fox News on Monday that Russian authoritarian President Vladimir Putin will not end his war even if he defeats the Ukrainians, adding that the current invasion is not a chess game and there cannot be a draw.

Kasparov, a Russian native and human rights advocate whose activism against and opposition to Putin has led to him being both arrested and assaulted by Russian law enforcement, said the ex-KGB agent can only be stopped by force.

“[Putin is only] done if he loses the war, because he will not be able to stay in power. Instead, what happens if the war is won, it’s a military defeat, a political defeat and if it’s combined with the blockades: financial, economic, technological, it will lead to revolt in Russia because Putin will not have money to pay his military machine for his police and his propaganda,” he said.

“That’s why defeating Putin in Ukraine is the only way to save the world from the horrors to follow… It’s not a game of chess. You can either win or lose. You cannot have a tie.”

Kasparov also criticized the Biden administration for their reaction to Russia’s invasion.

“It seems to me that this is not the position of the United States – So we’re still hearing Blinken, for instance, saying, ‘Oh, it’s not about regime change’ – It is about regime change. Because as long as Putin stays in the Kremlin, there will be no peace.”

“You cannot compromise with cancer. You can only cut it out.” 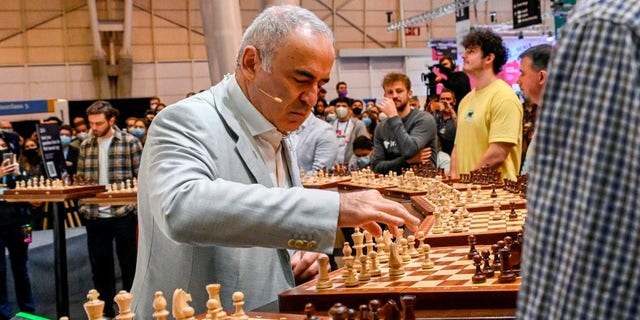 Kasparov also said that there are likely some Russian generals who are not ready to “commit suicide for their leader,” and encouraged a no-fly zone in Ukraine.

“So it’s time to recognize it’s the if you are not willing to use force now to stop Vladimir Putin in Ukraine, while the Ukrainian army is still bravely fighting on the ground. What are you going to do if he goes further?” he said.

“Because when President Biden says, ‘Oh, we’ll fight for every inch of the territory’ I don’t believe him. Lithuanians and Poles don’t believe him. But most important, Vladimir Putin doesn’t believe him because this administration had six months, at least from the first meeting … in Geneva, to help Ukraine. And they failed.” 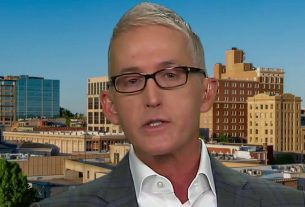 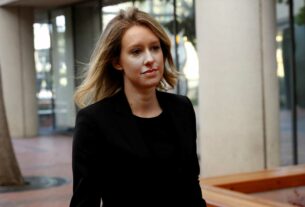 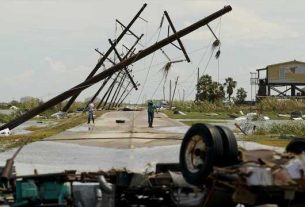 Geraldo Rivera: In wake of Hurricane Laura and on Katrina anniversary, I recall covering killer storms