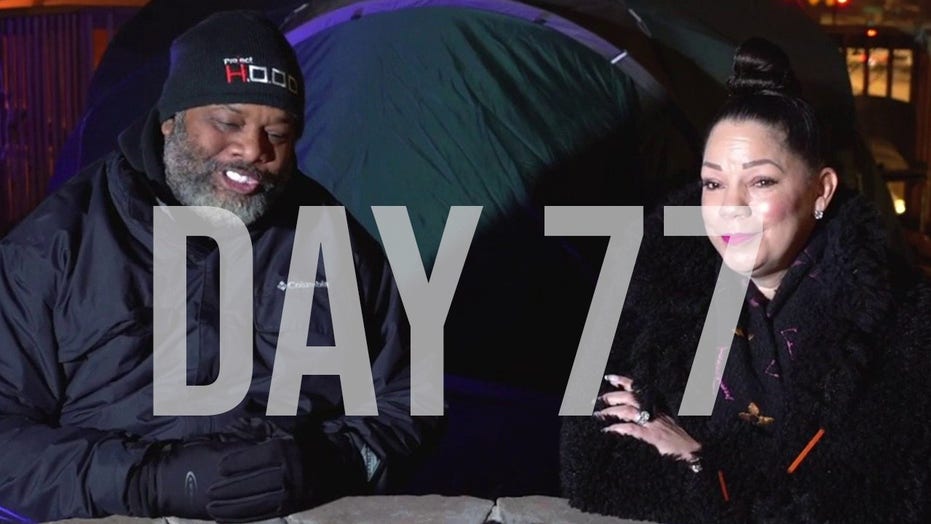 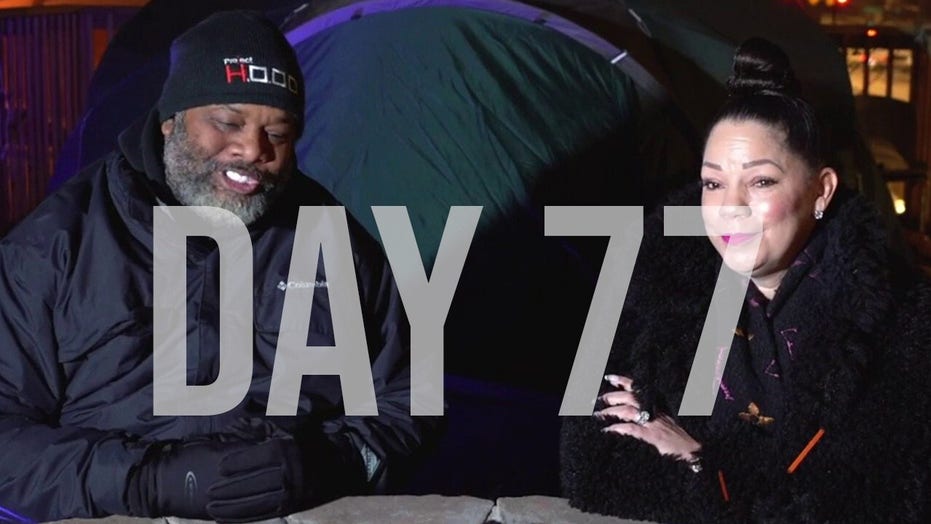 CHICAGO – Several years ago, a young man living on the South Side of Chicago dropped out of the Chicago Public School system. Nobody notice since people drop out every day. The man already had a child to feed and clothe. Without a high school degree, his employment options were limited and his family struggled. His 18th and 19th birthdays came and went and those years were not any better. Then he had another baby. This time, it woke him to the realities of the world. He did not want to emulate the other men who abandoned their families. But how could he correct his past wrongs and move forward?

Then he learned of an alternative school located inside Pastor Corey Brooks’ church called Progressive Leadership Academy. He paid a visit and told the staff that he feared he was too old to return to high school. The staff explained that the school allowed individuals as old as 21 to return and complete their degrees. The young man seized that narrow opening, returned to school, got his degree, and now provides for his family as a fork lift operator.

These are the types of young men and women that Principal Dionne Kirksey and her staff at Progressive Leadership Academy seek to redirect toward a purposeful life. On the 77th day of his 100-day rooftop vigil to raise funds for a transformative community center, Pastor Corey Brooks invited Kirksey to the roof for a campfire chat.

“Why was Progressive Leadership Academy started?” the pastor began.

“We found that a lot of students could be more successful in a smaller environment and have that one-on-one attention that they actually needed,” Kirksey answered. “Our main focus is reaching students where they are and bringing them up to bar to be successful citizens in society.”

“Do you feel like as a principal that sometimes you’re getting students…when they are behind, when they’re reading not proficient?” the pastor asked. “I say that because we’ve been doing the studies and we see that the math levels are not proficient in Chicago public schools a lot of times.”

“We get students from all facets, not just Chicago public schools, but other school systems as well,” Kirksey said. “We meet them and try to focus on their deficiencies. So the skill levels where they are, we try to get them up to par to be successful at the grade level that they should actually be on.”

“One of the things I appreciate is that the school has a great makeup of Woodlawn students who are from different cliques or different gang factions,” the pastor said. “I want to know how are you able to be so successful with all of these different gang factions in the location? Because it would seem as if there would be fights every day.”

“I pride myself in my team,” said Kirksey. “We all pride ourselves on creating a sense of family in our building. So when you come in the building, there’s no separation of BDs (Black Disciples), GDs (Gangster Disciples), this clique, that’s it, none of that, all that’s out the door. When you come into the building, you could actually be a kid, be a student, be free. You’re not looking over your shoulder, you’re not worried about who’s going to walk up on you. You don’t have to worry about somebody knocking you upside… It’s not about any of that. It’s all about education, meeting you where you are and helping you be the most successful person that we could possibly give you.”

“That’s awesome,” the pastor responded. “What are you preparing them for, these specialized students?

“We actually are preparing them to be successful citizens in whatever capacity that might possibly be, whether it’s nails and lashes, whether it’s going to Lincoln College, whether it’s going to Kennedy-King (College) and working on your career in early childhood education,” Kirksey explained. “We have masonry, forklift driving, coding. It’s a variety of things that they can do outside of just your traditional four-year college setting, and still be successful, still have an income, and you’re not on the street.”

“You really can’t tell that it’s a hidden gem,” Kirksey said. “We not only support our kids in the building and their educational level, but we support them outside the building in their endeavors. And we still attend their graduations. We send them off to college and actually decorate their dorm rooms. We go to their baby’s birthday parties. It’s just a plethora of things that we do just to engage, to have that sense of family.”

“Do you think we need more charter schools like yours to address the issues that we’re facing if we’re going to solve some of the issues of violence?” the pastor asked.

“Youth Connection Charter School has 19 campuses (of which Progressive Leadership Academy is one). I think if that was broadened to more areas and more underprivileged neighborhoods, I think we could be much, much more successful,” Kirksey said. “We touch maybe, 4,000 to 5,000 students a year across our 19 campuses. I think if we had some additional campuses, we could change some more lives.”

Not only are they changing lives, but they are showing otherwise lost young adults how to break free of the culture of dependency in their neighborhoods so they can live fulfilling and productive lives, lives that they can call their own.

Follow along as Fox News checks in Pastor Corey Brooks each day with a new Rooftop Revelation.

Eli Steele is a documentary filmmaker and writer. His latest film is “What Killed Michael Brown?” Twitter: @Hebro_Steele. 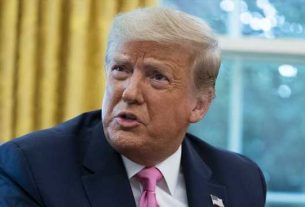 Trump coronavirus briefings are coming back after new surge in cases 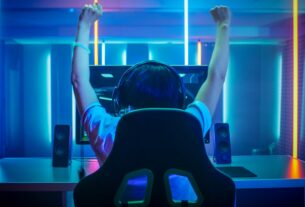 A New Day, a New Meme, a Newegg