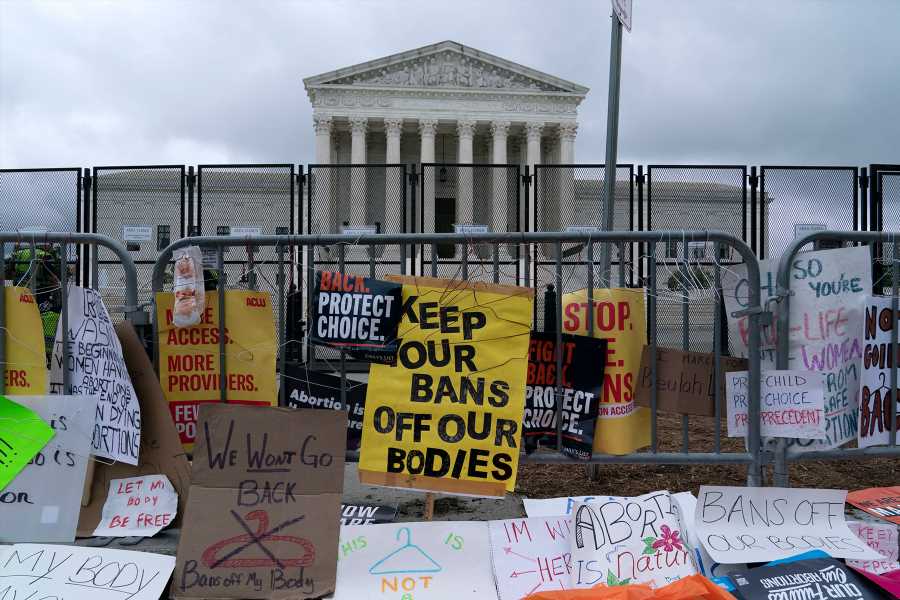 The Supreme Court on Friday ruled that states can restrict or outright ban abortion at any point during a pregnancy, overturning the 1973 decision that enshrined abortion protections in federal law, along with a subsequent decision that affirmed those protections in 1991. “Roe and [Planned Parenthood v.] Casey must be overruled,” Justice Samuel Alito, wrote in a draft opinion leaked last month, declared. “It is time to heed the Constitution and return the issue of abortion to the people’s elected representatives.”

The ruling in Dobbs v. Jackson Women’s Health Organization, a case that concerned the constitutionality of a 15-week abortion ban in Mississippi, represents a massive victory for conservatives who have sought for decades to reverse the court’s 1973 decision — and a cataclysmic event for anyone who believes in bodily autonomy. Public polling indicates the latter outnumber the former, nearly 2 to 1.

Phoebe Bridgers on Her Abortion: 'I Wasn't Fucking Emotional at All'

Miranda Wrongs: The Supreme Court Just Obliterated One of Our Best Checks on Police Abuse

Twenty-six states are now poised to ban abortion in short order, including 13 states with “trigger bans” on the books — laws that automatically ban abortion in the event Roe is struck down, as it was today. Planned Parenthood estimates that some 36 million people — roughly half the women of reproductive age in America — live in states that will be effected.

The leak of the draft opinion making the court’s intentions clear sparked national outrage and a failed push by Democrats in Congress to to pass a law that would protect abortion access across the country. It contained controversial arguments advanced by Clarence Thomas (that abortion is a form of eugenics intended to suppress the black population) and Matthew Hale, a 17th Century British legal scholar who defended marital rape. The opinion is unequivocal in its repudiation of Roe, describing the ruling as “egregiously wrong from the start.”

The court’s decision opens the door for states to regulate access to abortion as they see fit. Practically speaking, this mean access to reproductive health services is likely to be severely curtailed in roughly half the country: Alabama, Arizona, Arkansas, Georgia, Idaho, Iowa, Kentucky, Louisiana, Michigan, Mississippi, Missouri, North Dakota, Ohio, Oklahoma, South Carolina, South Dakota, Tennessee, Texas, Utah, West Virginia, Wisconsin, Wyoming. Nine states of those states have laws on the books banning abortion that pre-date Roe, 15 have passed bans were previously unconstitutional under Roe, 13 have trigger bans, and four have amendments to their state constitutions banning abortion protections. Many of them have more than one of the above. The Guttmacher Institute, a nonprofit research organization, considers four additional states — Florida, Indiana, Montana, Nebraska — “likely” to ban abortion based on their political composition and recent efforts to restrict the practice.

The overturning of Roe is the culmination of a decades-long conservative crusade that stemmed from evangelicals opposing desegregation, gained steam as the Republican Party embraced the Christian right during the Reagan era, suffered a setback with Planned Parenthood v. Casey before finding new momentum with the push to pack the Supreme Court with “originalist” justices like Alito.

Former President Trump in only four years in office was able to appoint three such justices (with the help of a particularly gullible pro-choice Republican). They all voted to strike down Roe, which may only be the beginning of a new crusade by the conservative court to make life harder for the marginalized. Just like it doesn’t mention abortion, the Constitution doesn’t mention same-sex marriage, interracial marriage, or contraception, either, which as far as Alito and the justices who control the court are concerned, means those rights, along with a woman’s freedom to choose, shouldn’t be federally protected in the United States of America. 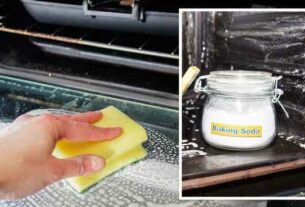 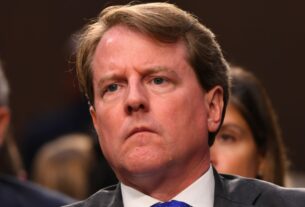 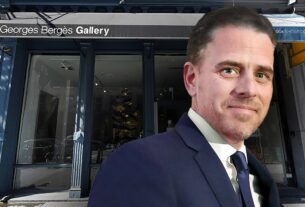