AN OUT-OF-CONTROL rocket part the size of a school bus will smash into the Moon on Friday.

According to astronomers, a rocket booster will hit the lunar surface on March 4 after spending nearly eight years tumbling through space.

It will be the first time a manmade object has crashed into another space body without being aimed there.

It was first spotted by Bill Gray, who writes the popular Project Pluto software to track near-Earth objects.

He reported that the junk was a SpaceX Falcon 9 upper stage launched from Florida in February 2015.

However, Bill later retracted his claim and said the rocket part most likely belonged to China. China has since denied the accusation. 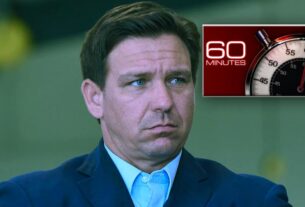 Breaking up, making up, eloping or just popping to the shops – …