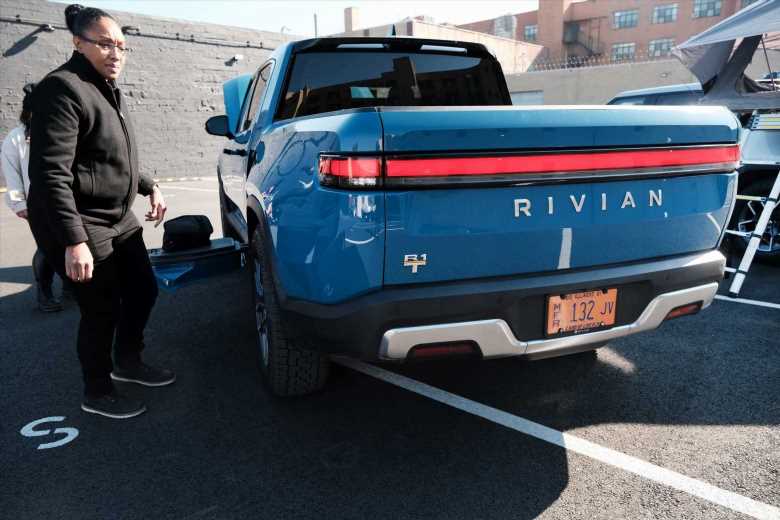 Rivian shares continued to rally less than a week after the company went public in one of the biggest IPOs of the year. The stock rose more than 10% after markets opened. It was up about 8% midday Tuesday.

It's a sign that investors are still bullish on the Tesla rival backed by Amazon and Ford.

Rivian opened at $106.75 per share on its first trading day, Nov. 10. At that price, it was already worth more than traditional automakers like Ford and General Motors.

Rivian already beat Tesla, GM and Ford with the first fully electric pickup, the R1T, on the market. In July, Reuters reported that Rivian was planning to invest $5 billion in a second assembly plant. The company said its current Illinois factory can produce up to 150,000 vehicles a year.

Demand for electric vehicles continues to rise as more consumers look to adopt the technology. The latest infrastructure package signed by President Joe Biden on Monday outlines billions of dollars delegated to building out a network of EV charging infrastructure.

My take on why data scientists and machine learning engineers … 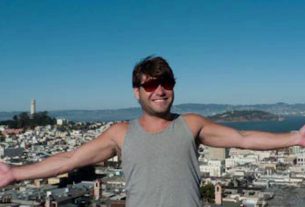 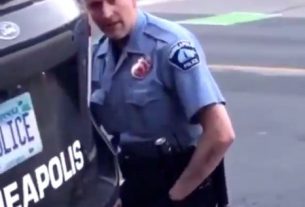