Sunak froze the pensions lifetime allowance for five years in his March Budget, in a direct assault on successful savers. Many whose retirement pot is well below the lifetime allowance today will be shocked to discover they will breach it as their money grows over time – and face a punishing tax bill.

The lifetime allowance is the maximum you can build up in personal and workplace pensions over your lifetime.

It does not measure how much you pay in, but the total value of your pension wealth including growth.

If you exceed the lifetime allowance, HM Revenue & Customs hits you with a vicious 55 percent tax charge, making it one of the most punitive levies of all.

Many wrongly believe they will not be affected because the lifetime allowance seems high at £1,073,100, but 40 years of workplace and personal pension savings could push millions beyond that level.

A decade ago the lifetime allowance stood at a thumping £1.8 million but Tom Selby, head of retirement policy at AJ Bell, said constant tinkering by successive Chancellors has shrunk it dramatically, leading to “horrific” complexity and uncertainty.

Selby said this is well below the average salary. “It feels like an extremely low bar to set for people’s retirement aspirations.”

More than 290,000 workers have already busted through the lifetime allowance, Royal London calculates.

Another 1.25 million are on course to breach the allowance, but their numbers could soar if it is cut back.

Younger savers with relatively small pension pots may be astonished to discover how they could breach the lifetime allowance as their nest egg grows.

If their money grew faster than six percent a year, they would breach the lifetime allowance even sooner, and HM Revenue & Customs will reap the rewards of their diligence.

Victoria Scholar, head of investment at Interactive Investor, said Sunak will consider every option to raise tax as he battles to balance the books after spending billions during the pandemic.

Any hikes will be politically unpopular but he may have no choice. “The Government has spent more than £108 billion over the last 12 months with total public sector net debt at £2.2 trillion,” Scholar said.

Nobody knows if they will bust through the lifetime allowance when they start saving, and may discover the danger too late. They are effectively being punished for investing successfully. 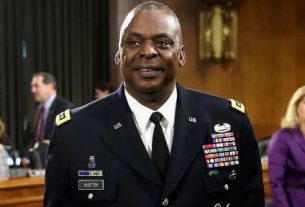 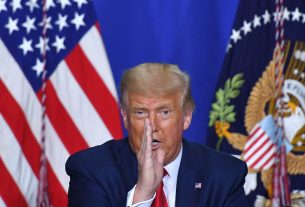 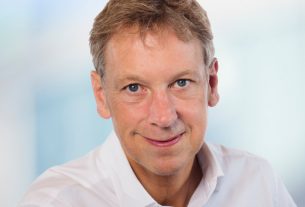