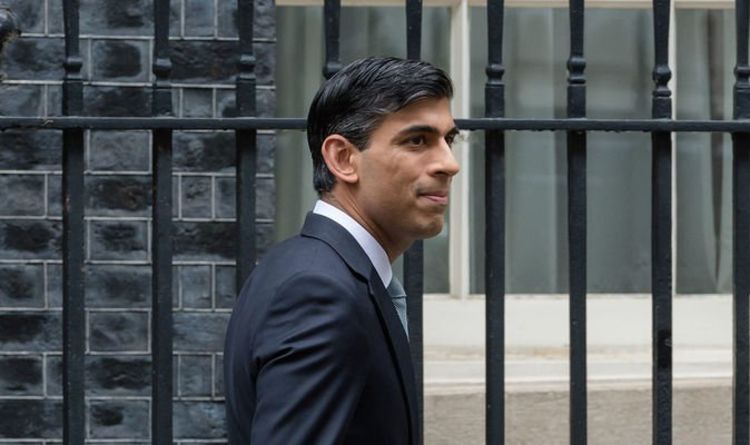 Chancellor of the Exchequer Rishi Sunak is said to be considering a wide range of reforms in order to raise funds for the Treasury in the recovery phase of the pandemic. Conservative Party donors warned the Government not to increase taxes this autumn, warning it would “choke off a recovery when we need it most”. Johnny Leavesley, chairman of the Midlands Industrial Council, one of the party’s biggest donor groups, urged Mr Sunak “to embrace Thatcherite principles”.

Mr Leavesley said: “Rishi Sunak has been the perfect Chancellor for the pandemic, generously supporting what has been necessary to keep the economy alive, but now he needs to embrace Thatcherite principles by limiting state spending and cutting taxes to stimulate economic growth.”

However, analyst at AJ Bell, Tom Selby, tells Express.co.uk that inheritance tax, capital gains tax and the state pension could all be in the firing line.

The finance expert has argued that inheritance tax especially, is an “obvious target.”

He said: “I think everything is going to be in the Chancellor’s view as we move to the next Budget, inheritance tax is an obvious target for the Government to look at.

“Certainly the amount of people’s estate that is subject to inheritance tax has been reduced over the last few years, it has become more generous.

“While this has been a vote winner, I think in a country which is facing severe fiscal problems and with a financial hole in excess of £300billion at the moment, allowing people to inherit more tax free might be a bit too generous.

“I suspect they will look to tighten inheritance tax, although I suspect people will try to move around their assets in a way that avoids the tax in the first place.”

Mr Selby believes the Government will opt for a change of the threshold rather than an increase of the rate paid.

He added: “You can either increase the percentage charged or you can decrease the limits of inheritance tax. Historically they have gone for the threshold route and I suspect that is the option they would go for again.”

As for capital gains tax, Mr Selby believes the wealth tax could be aligned with income tax.

He added: “The Office for Tax Simplification’s proposals edged towards aligning the two taxes.

“The impact of that would be someone disposing of an asset would pay significantly more tax than they do at the moment.

“There would be a big impact on landlords, for example, people who have second properties.

“At the moment capital gains tax is charged at 10 percent or 20 percent depending on whether you are a lower rate or higher rate taxpayer.

“If this was aligned with income tax, you would be looking at a tax rate of 20 percent, 40 percent or even 45 percent.

“So if you went down that route, anyone with significant assets or multiple properties could see a big impact on the value of their property.”

As for the state pension, Mr Selby believes the triple lock is unsustainable given the huge rise in average earnings seen following the pandemic.

The triple lock guarantees that the state pension increases each year in line with the highest of the following: the rising cost of living seen in the Consumer Prices Index (CPI) measure of inflation, increasing average wages, or 2.5 percent.

But with average earnings rising so much, some fear it would be unfair to make the younger generation pay for it.

Mr Selby continued: “The triple lock cannot be maintained as it has been applied over the past ten years or so.

“Historically the Government has used average earnings in the three months up until July as the figure to use for triple lock.

“Because of what’s happened with the lockdowns and how that affected earnings last year and the subsequent bounce back this year, we are almost certainly going to see a big spike for that average earnings figure.

“A lot of economists are expecting that figure to stand at about eight percent, which could cost the Chancellor anywhere up to around £3billion compared to what they thought they were going to spend.” 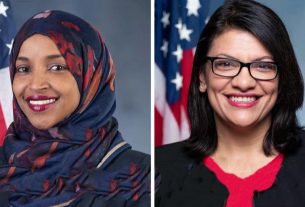 Progressive Democrats roar in primaries, as 'Squad' beats back challengers 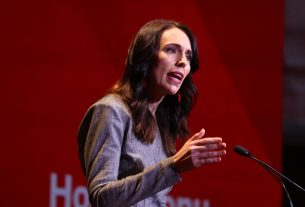 Mins ago – Here are all the celebrities who have tested …