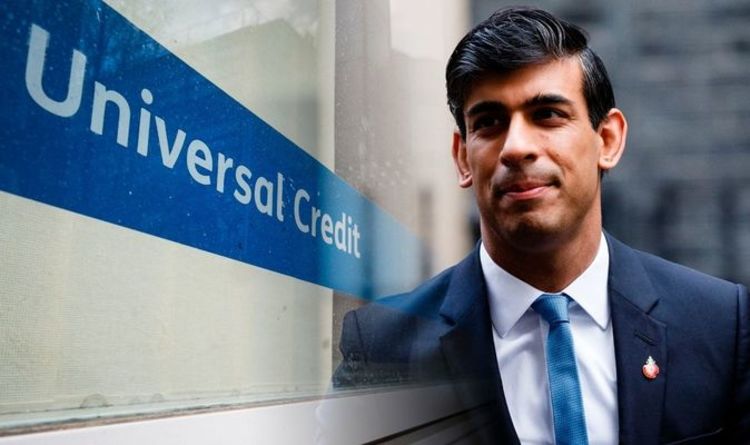 Universal Credit payments were boosted by around £20 a week in early 2020 as Rishi Sunak offered more support in the face of coronavirus. From the outset, it was made clear these increases would only be temporary but many MPs, charities and other organisations have called for the uplift to be extended or made permanent.

Recently, Alison Thewliss, the Scottish National Party MP for Glasgow Central, along with 14 other Glasgow based MPs wrote to the Chancellor expressing concern over the changes.

Ms Thewliss said: “I and my Glasgow MP/MSP colleagues have written to Rishi Sunak to raise concerns about [the Government’s] plans to cut UC and Tax Credits by £20-a-week, and to continue to support to two children per family.

“These policies will push families into poverty and must be scrapped.”

The letter itself said: “We write to you as a group of MPs and MSPs across Glasgow who are deeply concerned about the impact on our constituencies, and others across the country, of the UK Government’s planned £20-a-week cut to Universal Credit and Working Tax Credit and the ongoing compounding negative impact of the two-child limit.

“According to recent research undertaken by the Joseph Rowntree Foundation, on average, 21 percent of all working-age families (with or without children) will experience a £1,040-a-year cut to their incomes on October 6 as a result of the £20-a-week cut.

“Worryingly, Glasgow contains the three Scottish Westminster constituencies which will be hit heaviest by the cut.

“It is our understanding that this measure represents the biggest overnight reduction in the basic rate of social security since the establishment of the welfare state.

“It is also hugely disappointing that it will cancel out much of the benefits of the Scottish Child Payment, which provides £10-a-week, per child for low-income families – rising to £20-a-week by the end of this Scottish Parliamentary session.

“In addition, the already established two-child limit in Universal Credit and Tax Credits continues to punish the least well-off in our society.

“Earlier this year the Child Poverty Action Group revealed that 47 percent of children in families with three or more children are in poverty – a four percent increase on the previous year.

“It is clear that this policy is exacerbating the problems of child poverty, and is having profound negative effects on the fabric of our society.

“Perversely, Ministers told us that the original objective of this policy was to ensure that those in receipt of benefits did not have to rely on taxpayers’ money to insulate them from the financial consequences of their life-choices.

“The most recent data tells us that 57 percent of households affected by the two-child limit had at least one adult in work, completely invalidating this principle.

“As a policy, it is completely broken, and must be scrapped.

“As we continue our recovery from the coronavirus pandemic, it is alarming that the UK Government is wilfully inflicting further austerity measures which will have devastating consequences for so many working families.

“To make these changes at this time is unconscionable, and we urge you therefore to reconsider these plans, in order to avoid pushing many families and children deeper into poverty.”

Thus far, the Government has refused to extend the payment uplift, noting the measure was always designed to be temporary.

In a recent interview, Boris Johnson suggested he will not continue the uplift beyond October, despite pressure from within his own party.

The Prime Minister said his “strong, strong preference” is for “people to see their wages rise through their efforts rather than through taxation of other people put into their pay packets”.

Universal Credit claimants are beginning to be informed of their reduction in payments now and they should be introduced from early October. 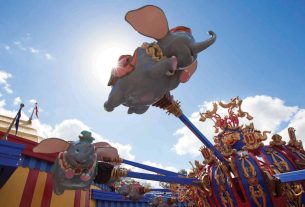 Disney CEO wants you back in the parks, mask and all

Aggression is the most common and most serious behavior problem in …