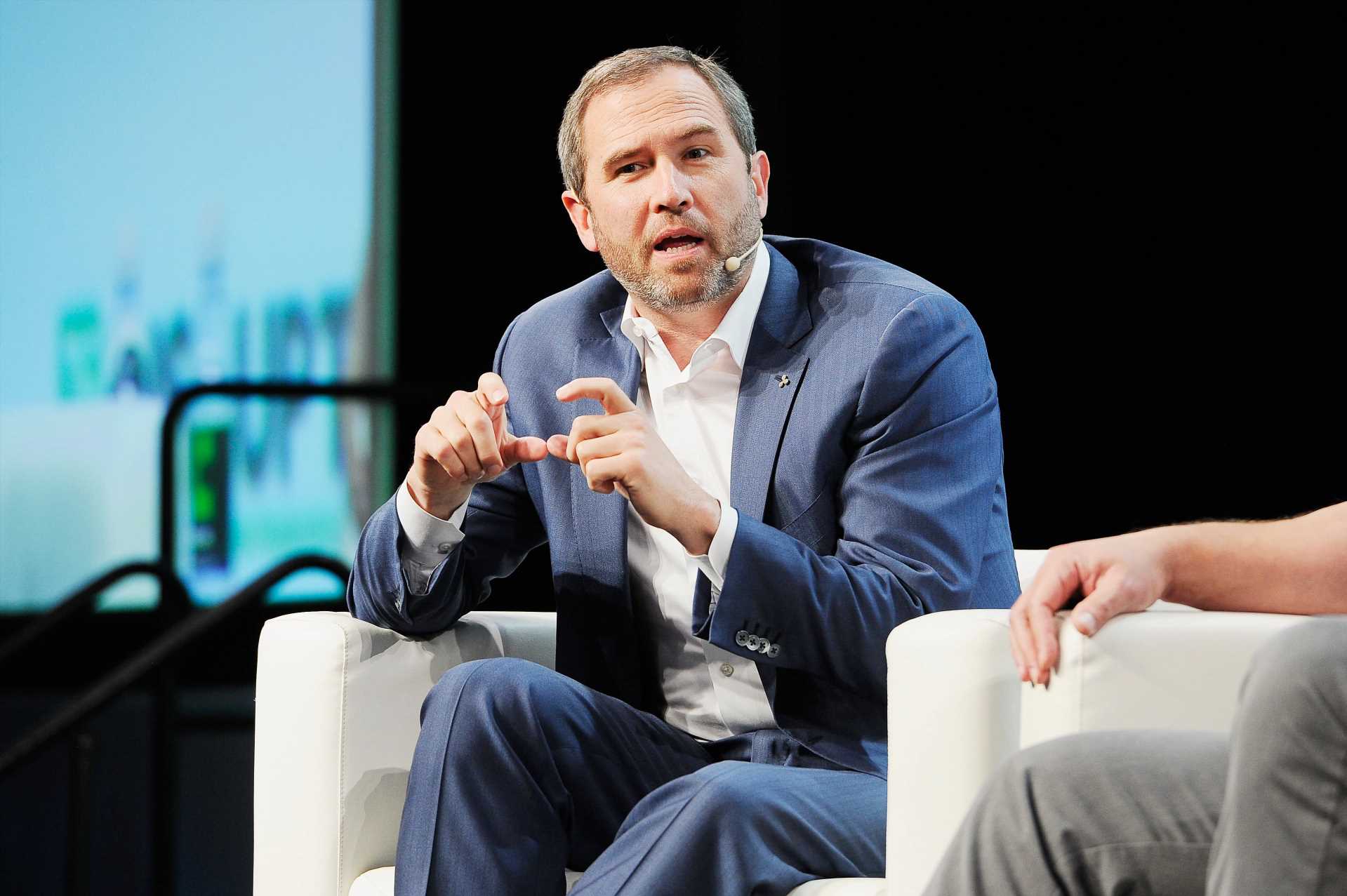 Fintech start-up Ripple on Tuesday said it's launching a new product that lets financial services firms offer their customers the ability to buy and sell cryptocurrencies.

The San Francisco-based company said the feature, called Liquidity Hub, will give its enterprise clients access to digital assets from a range of sources including market makers, exchanges and over-the-counter trading desks.

Clients will be able to offer trading in a selection of cryptocurrencies including bitcoin, ethereum, litecoin, ethereum classic, bitcoin cash and XRP, Ripple said. The company also hopes to offer other digital assets like NFTs, or non-fungible tokens, in future. The feature is currently in a preview stage but is set to launch in 2022, Ripple said.

Founded in 2012, Ripple is closely associated with the cryptocurrency XRP. The company markets XRP to financial firms as a kind of "bridge" for speeding up international payments with its On-Demand Liquidity product.

With nearly $60 billion worth of tokens in circulation, XRP is the seventh-biggest digital currency globally, according to CoinMarketCap data.

Ripple also sells a platform called RippleNet, a financial messaging service which is used by banks and other financial institutions to send money across borders. Ripple touts its offering as a competitor to SWIFT, the global interbank payment network.

Ripple is in hot water with the U.S. Securities and Exchange Commission over XRP. The regulator is suing the company and executives Brad Garlinghouse and Chris Larsen for allegedly raising more than $1.3 billion through an unregistered securities offering. Ripple is fighting the suit, contending that XRP should not be considered a security.

The company is jumping into a new product category at a time when interest in cryptocurrencies has surged dramatically. Bitcoin and ether — the first and second-biggest cryptocurrencies, respectively — both hit record highs this week amid a wider rally in the crypto market.

Crypto is seeing increased adoption among mainstream companies too, with the likes of Mastercard, PayPal and Goldman Sachs now providing support for digital assets.

Asheesh Birla, general manager of RippleNet, said the company's new tool can be thought of as an "aggregator for various liquidity venues and individual assets, the way that Google Flights is for airlines and flights."

The product is nearly two years in the making, Birla said. Ripple said its first customer using the service is Coinme, a bitcoin exchange and ATM operator based in the U.S.

"We have a long history of working with financial institutions, crypto exchanges, brokerages and market makers, which our enterprise customers can now directly benefit from," Birla told CNBC. "We're planning to support a variety of assets and have plans to expand to more tokenized assets like NFTs in the future."

Ripple said it will also offer its financial partners lines of credit through XRP to avoid them having to pre-fund accounts for Liquidity Hub.

"Companies doing this today have to park working capital at an exchange while waiting for funds from weekend activity to be deposited in a bank account," Birla said. "We started offering this as part of ODL and it's one of our most sought after features."

However, U.S. regulatory uncertainty has been a major headwind for the company. Still, Ripple says it's seeing increased traction in other markets like Japan and the U.K., with international volume at its ODL crypto product growing 25-fold since the third quarter of 2020.

"Despite headwinds in the U.S. with the SEC, our traction with customers globally hasn't slowed down," Birla said.

‘Bad news for your bills’: Most expensive household appliances to run – and how to cut cos

A solar eclipse happens when the New Moon moves between Earth …