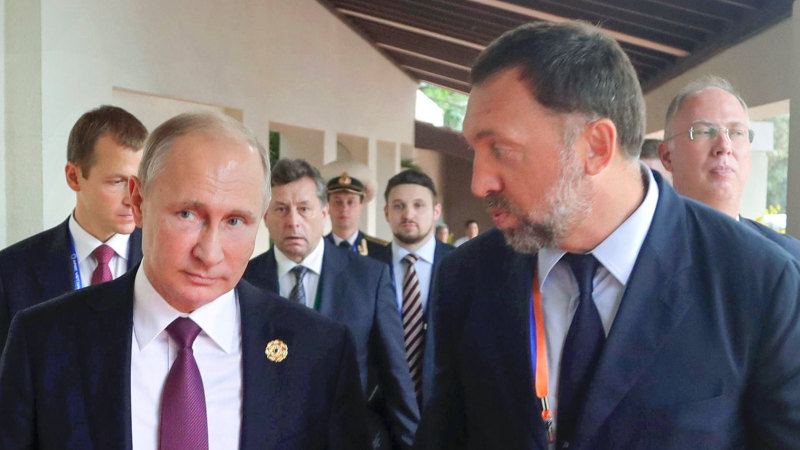 Rio Tinto’s Russian partner in one of Australia’s largest alumina refineries says it is assessing the impacts of the federal government’s decision to ban all exports of alumina and aluminium ores to Russia, deepening the uncertainty surrounding the future of the business.

In the latest of Australia’s rolling sanctions against Moscow for the invasion of Ukraine, Foreign Minister Marise Payne on Sunday ordered the immediate export ban to limit Russia’s capacity to make aluminium, a critical component in military weapons and equipment. 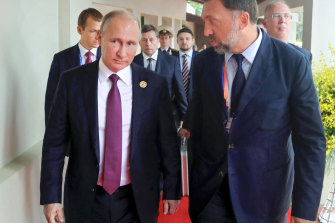 The move will affect Russian aluminium company Rusal, the world’s second-largest aluminium producer and a part-owner of Queensland Alumina Limited (QAL) through a joint venture with Anglo-Australian mining heavyweight Rio Tinto. QAL is the oldest Australian alumina refinery and a major employer in the Gladstone area.

“At the moment, we are evaluating the exact effect of the announced measures on the company,” a Rusal spokesman told The Age and the Herald.

The announcement of the export ban comes as Rio Tinto attempts to terminate all of its commercial ties to Russian businesses, but faces difficulties unwinding the partnership with Rusal without sanctions targeting Rusal directly.

The ban raises pressure for Rio Tinto to assume control of the venture by acquiring Rusal’s interests.

“In the absence of sanctions on Rusal, Rio Tinto must take immediate action to protect its reputation, by taking complete control of the Queensland Alumina joint venture and quarantining any profits from Rusal shareholders,” said Dan Gocher of the Australasian Centre for Corporate Responsibility.

Rio Tinto said its priority remained the wellbeing of its people, communities and the continued safe operation of our businesses in “full compliance with all governmental directions, including the Queensland Alumina Limited joint venture”.

The export ban, which covers alumina and alumina ores including bauxite, was announced on Sunday after the federal government became aware that Rusal was delivering a ship to Australia this week to pick up a cargo of alumina. Russia, until now, has depended on Australia for nearly 20 per cent of its alumina supply.

Alumina produced at QAL is also shipped to buyers in the Middle East, China and New Zealand.

Oleg Deripaska, a Russian billionaire and ally of President Vladimir Putin, was last week added to the Australian government’s list of sanctioned businessmen.

Rusal’s spokesperson said in a statement that Mr Deripaska had surrendered his majority interest and control over Rusal and its parent company, En+, following an agreement with the US Treasury in 2019.

“Pursuant to the agreement with the US Treasury, which removed Mr Deripaska from control of the business, and which remains effective and ongoing, Mr Deripaska cannot receive any type of financial benefit from his minority holding in EN+, Rusal or any part of the group and is completely blocked from receiving dividends,” the spokesperson said.

“Rusal and En+ have been diligent in discharging all of their obligations under the agreement with the US Treasury on an ongoing basis, and both Rusal and En+ are operating in full compliance with it.”

What is free trade 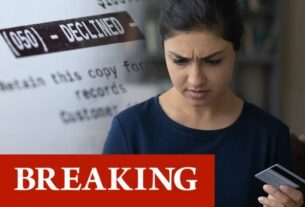 ‘Absolute nightmare!’ Outrage as credit & debit card payments could be declined from today