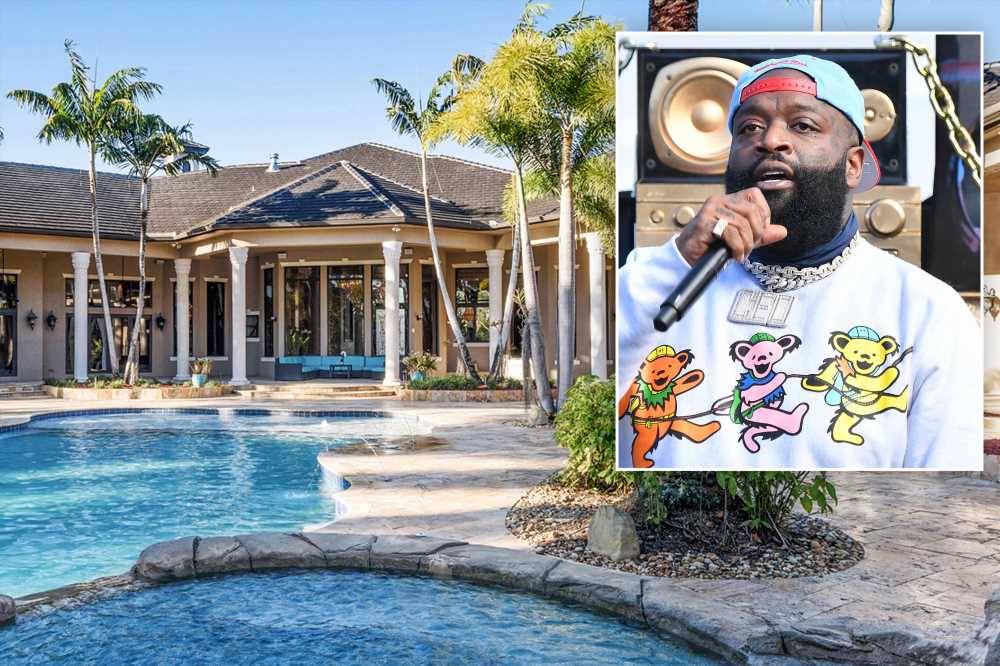 Rapper Rick Ross is returning to his Florida roots after renting out his Atlanta megamansion for the set of the new “Coming 2 America” sequel.

The 50 Cent rival snapped up the estate outside Miami for full asking price only four days after it was listed in February, listing agent Kim Knausz with ONE Sotheby’s International Realty told The Post.

So what about his new digs? The sprawling four-bedroom, five-and-a-half bathroom house spans 7,361 square feet on just one story. The most noticeable feature of the exterior is its porte-cochere, or a covered entrance — like those in front of a hotel where you might drop off your bags.

One of Ross’s favorite features of the house was the sleek charcoal grey walk-in closet with backlighting, velvet lining and a sliding ladder, which he calls the “Boss Boutique,” said Knausz.

“The closet was outstanding. It felt like you were in the design district shopping at a luxury boutique. When I said that to the buyer during the walkthrough, he said he was going to rename it the ‘Boss Boutique,’ ” said Knausz.

But there’s more to the house than just the closet: It is appointed with vaulted ceilings, ornate crown moldings, dark wood finishes and opulent chandeliers. Ross went back and forth about whether he would keep the family room chandelier but decided on the closing day to keep it because it looked “rich,” said Knausz.

The house has two offices, a bar, a pool table, a yoga room and a chef’s kitchen with four ovens and two dishwashers.

“When you walk in the front door, there is a direct view through the huge windows of the living room to the backyard. That caught everyone’s [potential buyers] attention,” said Knausz, who said the house is filled with natural light and views of greenery.

Outside, the 2.3-acre estate has a nine-car garage, a pool with a slide and a waterfall, a sprawling deck and a summer kitchen with a grill.

“The backyard is so peaceful and tropical,” she said of the estate filled with palm trees and tropical plants. “The landscaping in backyard gives a lot of privacy and a tropical feel.”

Stoudemire, who is now a New Yorker, with a new position as a Brookly Nets development assistant, used the 1,314-square-foot guest house as a man cave. It was decked out with a pool table, a barber chair and a massage room, said Knausz. It has two bedrooms, one bathroom, a kitchen and a living room.

Ross was represented by his sister, broker Tawanda Roberts with Florida Realty of Miami.

It is not known who Ross shares a home with or even whether he has a romantic partner, but he recently posted a cosy Instagram photo with rapper Katrina Taylor. His young children, Billion Leonard Roberts, 2, Berkeley Hermes Roberts, 3, live with his ex-girlfriend Briana Camille. He also has two young adult children, Toie Roberts and William Roberts. Ross is currently facing legal action for allegedly releasing a sex tape of Toie’s mother, Lastonia Levinston.

Ross has lived in Georgia since he sold his Fort Lauderdale home in 2016, but his Atlanta mansion is now serving as the set for the “Coming 2 America” sequel, and he plans to rent it out to more producers in the future, Ross told the New York Post on Jalen Rose’s podcast in February. The rapper never really left Florida though, hosting his most recent album “Port of Miami 2” release party in Miami in August 2019.

Hydroxide of aluminum or sodium aluminate, sodium fluoride or sodium … 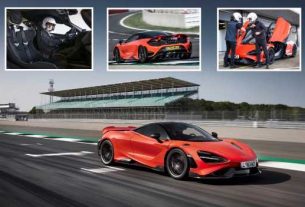 Search for crossword clues found in the Daily Celebrity, …