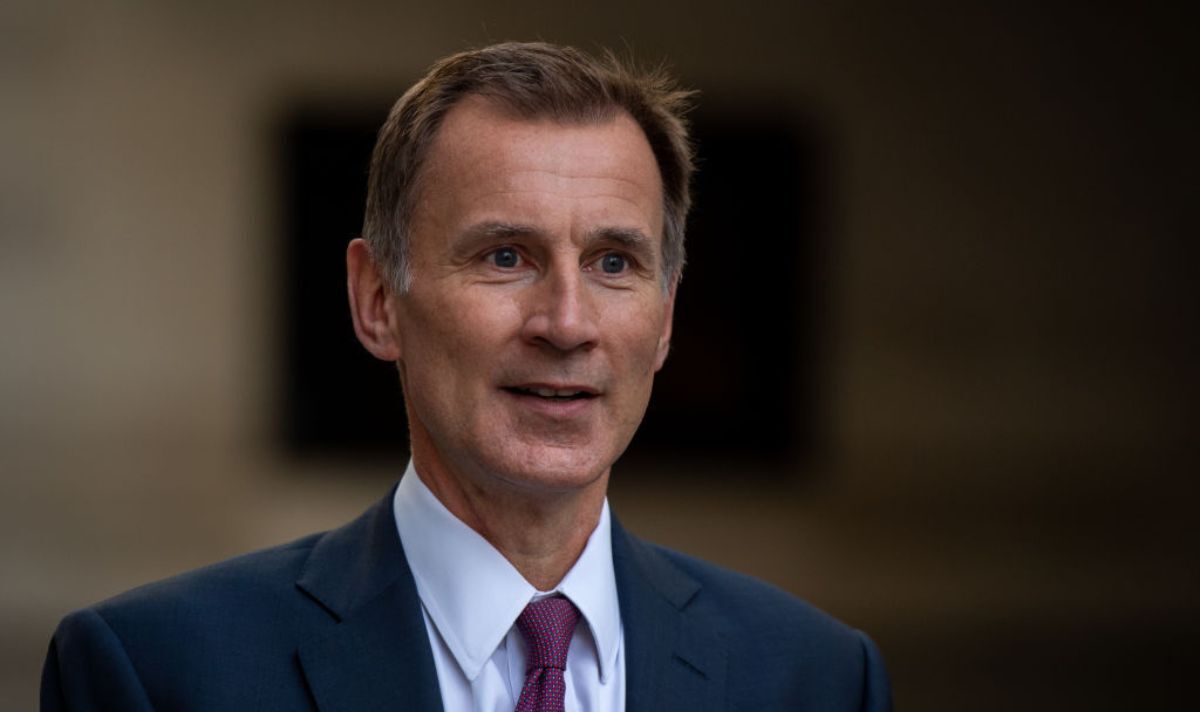 In his autumn statement, Chancellor Jeremy Hunt unleashed a string of tax hikes that will hit the better off.

“Wealth has grown massively in recent years but Sunak and Hunt’s new taxes will overwhelmingly come from workers’ pay packets.”

IHT is the closest the UK has to a wealth tax but the super rich often avoid it through careful planning. “Only one in 20 estates pay any IHT in practice,” he said.

Palmer reckons a tax on the super-wealthy would be “politically and economically smart”. “For example, a one percent tax on people with more than £10million in assets would raise £10billion a year.”

A wealth tax is not a new idea. Former Labour Chancellor Dennis Healey considered it in the 1970s, only to give up after deciding it was “impossible to draft one which would yield enough revenue to be worth the administrative cost and political hassle”.

Former Liberal Democrat leader Nick Clegg was also in favour. Clegg said when deputy Prime Minister that “people of very considerable personal wealth have got to make a bit of an extra contribution”.

His view on taxing rich people may have changed now that he works for Facebook billionaire Mark Zuckerberg.

The wealthy are already paying a rising proportion of the nation’s taxes.

Ten years ago, the top 1 percent of taxpayers by income paid 25.1 percent of all tax receipts. This financial year the figure is 28.3 percent, and that will rise even higher after Hunt’s recent raid.

Coles said a major sticking point with taxing wealth is that pensioners living in an old family home but with little in the way of retirement income would struggle to pay it.

A wealth tax would be a total disaster for the UK, said Alex Davies, chief executive of high net worth financial advisers Wealth Club. “At the first hint, the private jets will be lining the tarmac readying to take many of these wealthier people and their tax receipts to friendlier shores. Quite frankly, we can’t afford to let that happen.”

The top 100,000 paid £45.53billion in income and capital gains last year, he added. “A wealth tax would be a sure way of bidding farewell to their fat tax cheques. Many would leave and those who do stay will use every possible option to pay as little tax as possible.”

Hunt needs to tread carefully around stealth taxes aimed at the wealthy, too. In the weeks before the autumn statement, he was said to be considering an increase to CGT bands that would bring them into line with income tax thresholds.

“If that happened, you will see a string of successful business owners upping sticks and moving abroad,” Davies said.

Any Chancellor who tried to introduce a wealth tax is likely to run into exactly the same difficulties as Denis Healey.

“It would be complicated and generate significant opposition,” said Rachael Griffin, tax and financial planning expert at Quilter.

The Wealth Tax Commission previously suggested a one-off one percent wealth tax on those with assets over £500,000, or £1 million for a couple, she noted. “This would involve valuing a huge number of properties, as well as pensions, investments and insurance policies.”

Why go to all that trouble, when Hunt can do it by stealth. We may never get a wealth tax but the stealth taxes will keep piling up until the better off decide they’ve had enough.
Source: Read Full Article

WHOs primary role is to direct international health within the United … 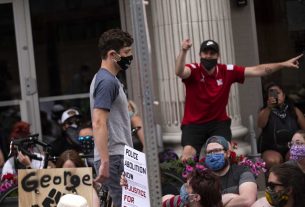 Learn about primary economic activity, plus the other four sectors of the …