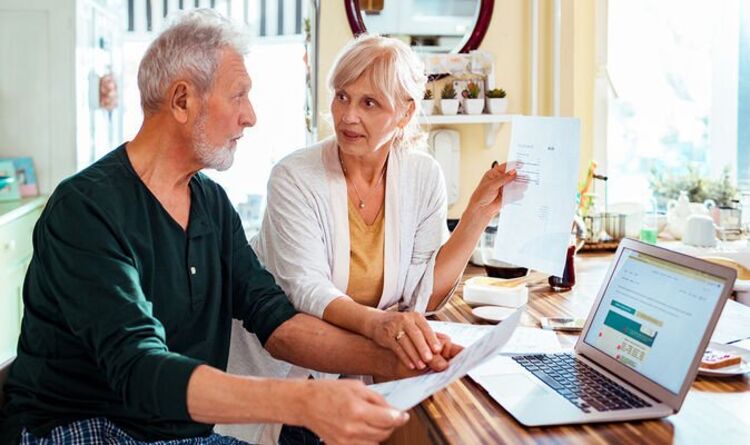 Pensioner calls for his state pension to be 'unfrozen'

State Pension is intended to offer a solid foundation of support to people during their elderly years. The pension acts as a regular income paid by the Government to people who have reached State Pension age.

The weekly payment amount depends on how long you have been making National Insurance (NI) contributions, which fund pension payments.

Your State Pension amount may also be determined based on whether or not you have a private pension.

There are two main types of State Pension: Basic and new.

You can claim the basic State Pension if you are:

You can claim the new State Pension if you have at least 10 years’ NI contributions and are:

To determine how many years you have contributed, the Government uses “qualifying years”.

According to Citizen’s Advice: “A ‘qualifying year’ is a tax year (April to April) during which you have paid, or have been credited with enough, National Insurance Contributions (NICs) to make that year qualify towards your Basic State Pension.

“You need 30 years of NICs or credits to be eligible for the full basic State Pension.”

This means that you would need to have worked and paid NI for 30 years in order to be eligible for Basic State Pension.

However, people can also claim “qualifying years” if they have been getting NICS for things such as unemployment, sickness or as a parent or carer, or if they have been paying voluntary National Insurance contributions.

Credits can help to fill gaps in your NI record, to make sure you qualify for certain benefits including the State Pension.

Citizens advice added: “If you have fewer than 30 qualifying years, your basic State Pension will be less than £137.60 per week but you might be able to top up by paying voluntary National Insurance contributions.”

“You’ll get a proportion of the new State Pension if you have between 10 and 35 qualifying years.”

This means you will have needed to work for 35 years, or received NI credits, to claim the new State Pension in full. 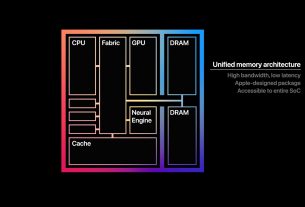 Yours could be a whole degree different than someone elses…