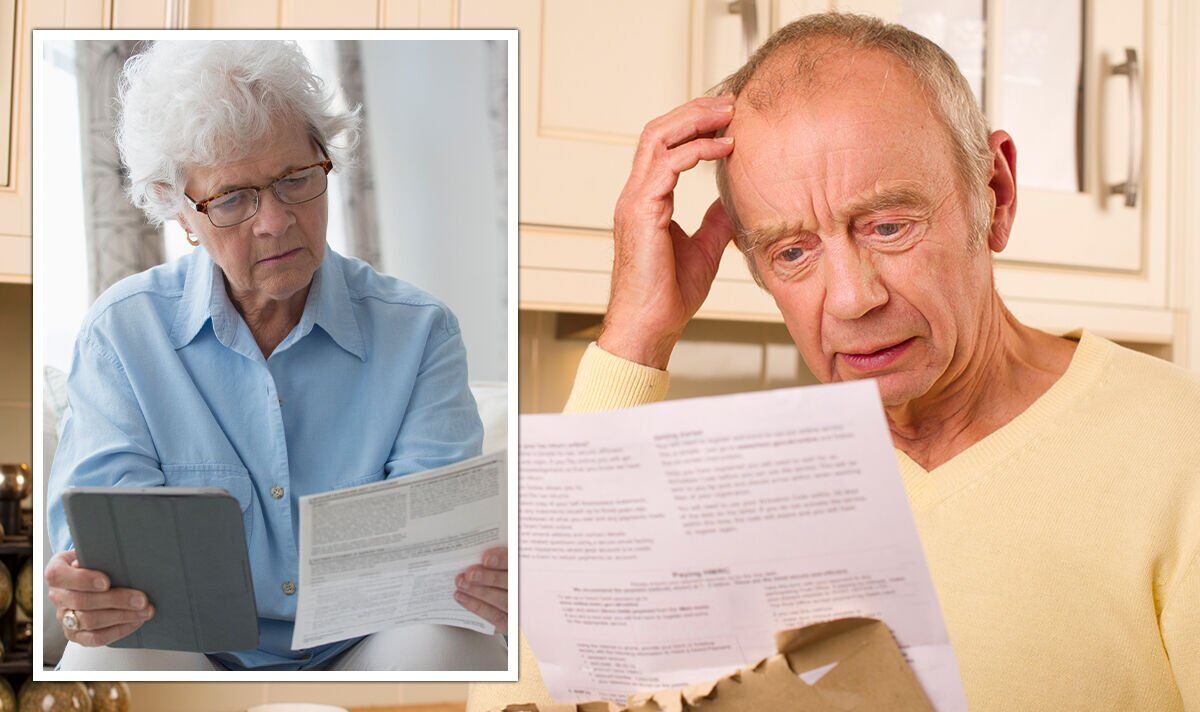 Retired households are paying 15.4 percent in taxes on their income each year, according to analysis of Government data. Pension provider iSIPP found total direct tax taken from retired households adds up to more than £57.22billion.

The average gross income of a retired household comes in at £32,265 with benefits including the state pension accounting for 41 percent of total income.

The figures showed income from private pensions makes up 43 percent of gross income for the average household.

Pensioners pay out the most tax on their private pensions, which makes up around £3,359 on average.

This contacts with the wealthiest 10 percent of retired households, who spend 22 percent of their income to direct taxes, with gross household incomes dropping from £88,919 to £69,287.

iSIPP managing director Hrishi Kulkarni said: “Paying some form of tax is a reality for most retired people but the impact this has on their household income is something that they can manage through careful planning.

“Tax in retirement doesn’t have to be taxing but it is important people budget for it and maximise their tax-free savings.

“Most important of all is to maintain contributions to private pensions and to ensure that fees on funds are minimised by consolidating funds where possible.”

Analysts are expecting the Government to unveil more tax measures for pensions as it works to fill an estimated £50billion hole in the nation’s finances.

The five-year freeze on the pensions lifetime allowance (LTA) may be extended for another two years, until 2028.

This imposes a 55 percent tax charge on savers who build too much pension, making it one of the most punitive levies of all.

Pensioners are also waiting for the Government to confirm if the triple lock policy will be reinstated next year for the state pension.

The policy guarantees the state pension increases each year in line with the highest of 2.5 percent, the rise in average earnings or the rate of inflation.

Payments would likely rise by 10.1 percent, in line with the September figure for inflation, if the triple lock returns, meaning the full new state pension would rise to more than £200 a week.

When asked about the triple lock, the press secretary for Prime Minister Rishi Sunak said previously he would “do what is right and compassionate” with regards to the policy.

Payments increased by just 3.1 percent last year in line with inflation, after the average earnings element was suspended after a spike in earnings after the coronavirus pandemic.

If the state pension increased in line with average earnings this year, payments would increase by 5.5 percent, meaning a real terms hit for pensioners.

Even a 10.1 percent payment boost may leave many pensioners struggling to pay their bills, with average annual energy bills at £2,500 a year, and the inflation of food prices at 14.7 percent.

Apple didnt invent the idea of a digital music player that … 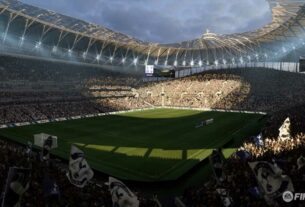 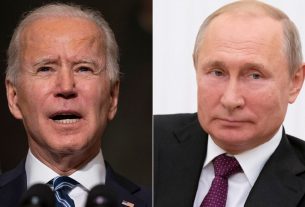 Biden's claim he tough-talked Putin about his 'soul' raises media eyebrows, given history of tall tales