House Republican lawmakers are calling on the Biden administration to give a “timely and clear” response to reported efforts by the Mexican government to limit access to its energy sectors – in a way they say excludes U.S. companies and violates the United States-Mexico-Canada Agreement (USMCA).

“His administration and his party have championed regulatory and legislative efforts that have been ruled to be anti-competitive and harmful to the environment by Mexican courts,” they write in the letter to the Departments of State, Energy and Commerce, as well as the U.S. Trade Representative. “As such, they are also harmful to U.S. investment, American workers and the North American commitment to sustainability — all of which are concepts that are protected by the USMCA.”

Specifically, they point to a use of Mexican authorities that have hindered or blocked U.S. private sector participation in Mexican fuel markets. 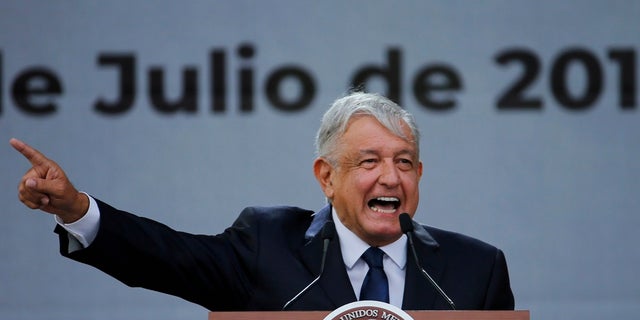 They cite reports that the government has suspended permits for U.S.-owned federal storage terminals and shut down others using the National Guard. That’s in addition to regulatory changes that bar companies from obtaining permits needed for fuel terminals, and the cancellation of nearly 2,000 permits for gasoline and oil import and exports.

Lopez Obrador submitted a bill last month to cancel contracts under which dozens of  private plants sell power into the national grid, and declares hundreds more illegal that sell energy to corporate clients.

“Such brazen action in contravention of existing legislation has significant implications for American businesses and workers,” they argue. “In 2019, the oil and natural gas industry directly or indirectly supported 11.3 million jobs in the U.S. and had a national economic impact of nearly $1.7 trillion.”

The Associated Press reported that the measures in Mexico put private natural gas plants almost last for rights to sell electricity into the grid, despite the fact they produce power about 24% more cheaply. Government-run plants that burn dirty fuel oil would have preference over private wind and solar plants, but not the natural gas plants. Many of the wind and solar electrical plants that Mexico wants to limit were built by U.S. or Spanish firms.

A State Department spokesperson told Fox that the government “continues to engage with the Mexican government on a range of energy sector issues, including those affecting the private and public sector investment.”

“The United States government has a strong, institutional relationship with Mexico; this gives us the ability to speak with our Mexican counterparts via those institutional channels about many issues, including this one,” they said. “We encourage private enterprises to continue to raise concerns with appropriate U.S. government authorities. That feedback loop is critically important and informs our government-to-government discussions.”

The Republican lawmakers claim that the discrimination suggest that the Mexican government is “proactively attempting to enact policies and take actions that violate and undermine the treaty.” 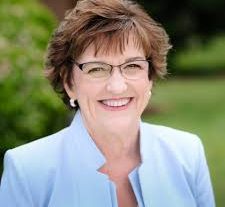 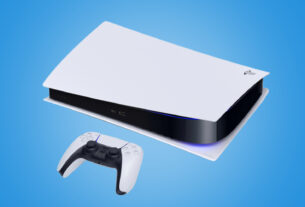 Huge PS5 restock to drop on Amazon TODAY with 13,000 consoles up for grabs, leaker claims