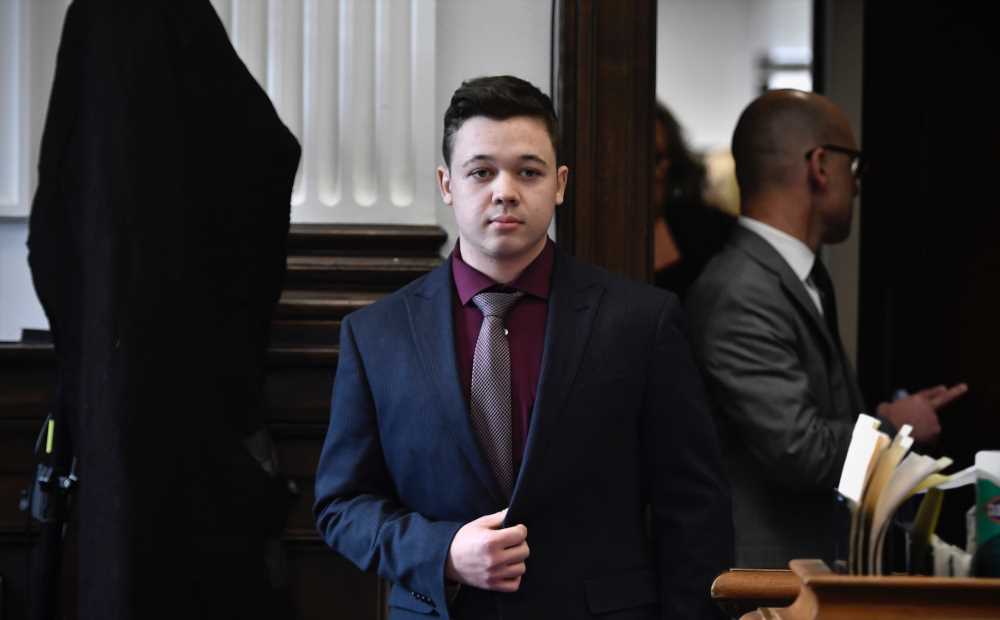 Kyle Rittenhouse was found not guilty of all charges on Friday after shooting three people and killing two of them during unrest in Kenosha, Wisconsin, last summer. Republicans were thrilled.

“Kyle Rittenhouse is not guilty, my friends!” Rep. Madison Cawthorn (R-N.C.) said in a video posted to his Instagram. He added a caption offering Rittenhouse an internship in his congressional office. “Kyle, if you want an internship, reach out to me,” the caption read.

Cawthorn isn’t the first Republican to say that Rittenhouse should come to D.C. as a congressional intern. That honor goes to Cawthorn’s fellow GOP troll Rep. Matt Gaetz (R-Fla.), who is currently under federal investigation for sex trafficking a minor. After the verdict came in, Gaetz retweeted a post from earlier this week where he said that Rittenhouse would “make a great congressional intern.”

How the Right Found a Hero in Kyle Rittenhouse

Kenosha on the Brink: A City Hopes for Peace, and Fears Violence, After Rittenhouse Verdict

“Kyle Rittenhouse committed no crimes,” Gaetz added in a separate tweet. “Acquitted on ALL COUNTS! Now do BLM…”

“I believe justice has been served,” wrote Sen. Ron Johnson (R-Wisc.), who represents the state where Rittenhouse killed two people.

Rep. Thomas Massie (R-Ky.) wrote, “Justice! Rittenhouse Not Guilty on all counts.” Massie also shared a video of the verdict being read, adding that “there is hope for our country.”

Rep. Andy Biggs (R-Ariz.) celebrated by tweeting, “NOT GUILTY!” adding, “This is why in America we have trial by jury, not by media.”

Multiple lawmakers have called out President Biden, claiming that he labeled Rittenhouse a “white supremacist” by posting a video that included a frame depicting Rittenhouse in bashing Trump for refusing to denounce white supremacy last year.

Rittenhouse, as a reminder, traveled to a racial justice protest with an AR-15-style rifle, brandished it in the street, and wound up shooting three people, killing two of them. 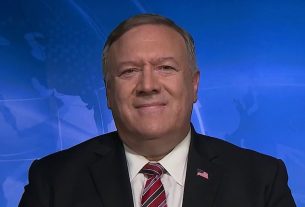 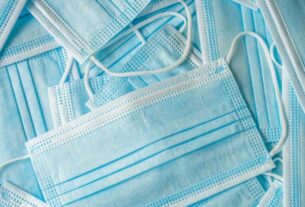 US Congressional candidate slams de Blasio's mask mandate: 'Parents are the best experts of their children'