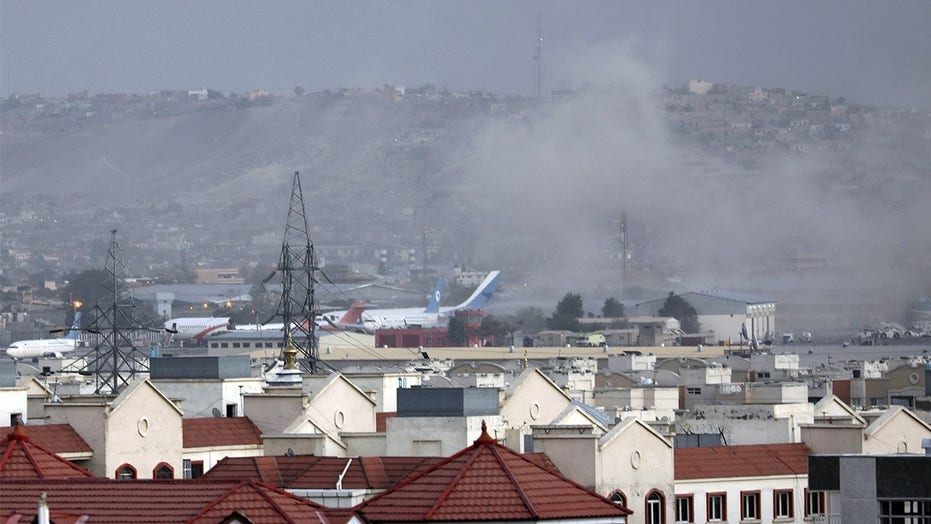 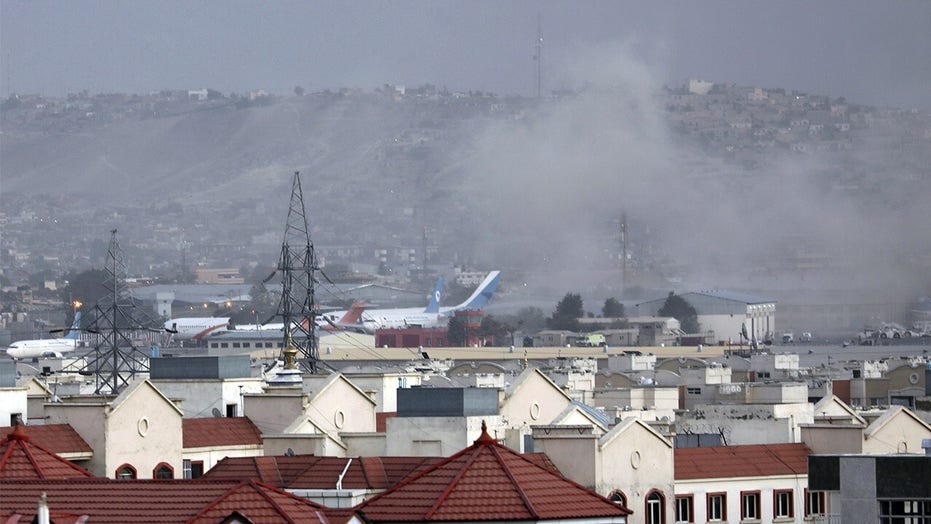 Rep. Banks on Kabul explosion: ISIS was waiting for a president like Biden

Rep. Jim Banks, R-Ind., tells ‘The Faulkner Focus’ he is ‘heartbroken, angry’ about what’s unfolding in Afghanistan and argues the situation was ‘avoidable.’

Several GOP congressmen and congressional candidates are calling for President Biden to either be impeached or resign from office after the deadly attack on Harmid Karzai International Airport in Afghanistan.

“If President Trump can be impeached over a phone call, then the time has come to IMPEACH Biden for gross negligence in Afghanistan,” said Rep. Ronny Jackson, R-Texas.

In another tweet, he added: “There will be time for investigations and assigning blame later, but we do need a new Commander-in-Chief NOW! The leadership that got us into this does not have the competence and will to get us out. People are now officially dying!!”

Reps. Byron Donalds, R-Fla., and Claudia Tenney, R-N.Y., similarly issued strongly worded statements calling for accountability. Rep. Elise Stefanik, R-N.Y., said Biden was unfit to be commander in chief. “Joe Biden has blood on his hands. The buck stops with the President of the United States,” she said.

Donalds tweeted: “[Biden] has abdicated his responsibility and duties entrusted to him as POTUS, and he must RESIGN IMMEDIATELY.”

Congressional candidates Travis Wines of Michigan, Amanda Makki of Florida, and Lavern Spicer of Florida all called for resignation or impeachment.

“Afghanistan and the southern border are a coordinated 1-2 punch in the face of American safety,” tweeted Spicer. “We can’t take much more. Impeach Biden NOW before it’s too late!”

President Biden has met with his national security team and will continue to be briefed on updates throughout the day.

Pentagon spokesman John Kirby tweeted on Thursday: “We can confirm that the explosion at the Abbey Gate was the result of a complex attack that resulted in a number of US & civilian casualties. We can also confirm at least one other explosion at or near the Baron Hotel, a short distance from Abbey Gate. We will continue to update.”

The Department of State, meanwhile, has told congressional staff to stop directing Americans to the airport.

“All staff engaging in this type of uncoordinated messaging to people on the ground must cease due to the security situation,” a State Department message read. 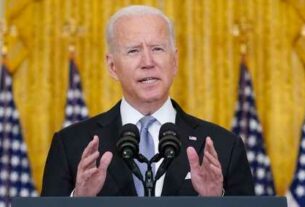 How many golfers does it take to change a … 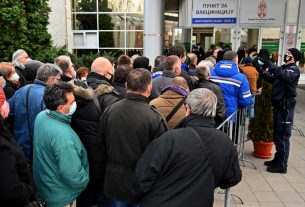