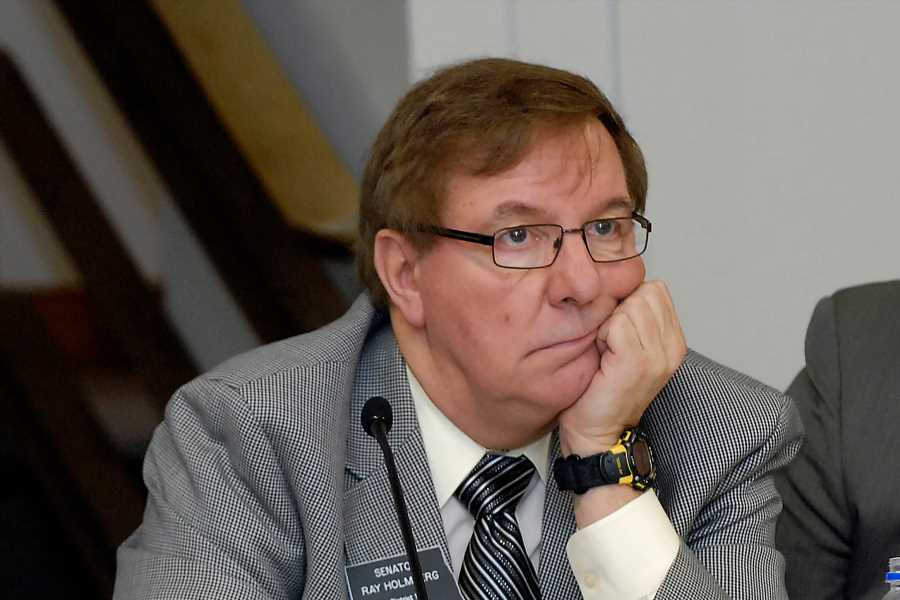 The Republican Party has spent months, if not years, inciting a pedophilia panic in America, convincing thousands of their followers that everyone from teachers to the executives at Disney are grooming children for sexual deviance or abuse. But behind the scenes, their own officials are going down for actual links to pedophilia in ways that go far beyond meaningless culture war conspiracies.

Take 78-year-old Ray E. Holmberg, North Dakota’s longest-serving state senator, the former chairman of the body’s powerful Legislative Management Committee, and a grandfather of five. Holmberg announced on Monday that he is resigning from his position after a report on April 15 alleged he had exchanged 72 text messages with a man accused of serious child pornography crimes. The suspect, Nicholas James Morgan-Derosier, is currently awaiting federal prosecution on charges of possessing thousands of images of child pornography and allegedly kidnapping two children from their homes with the intent of sexually abusing them.

“Recent news stories have become a distraction for the important work of the legislative assembly during its interim meetings,” Holmberg said in a statement, according to the Associated Press. “I want to do what I can, within my power, to lessen such distractions.”

Before going over to federal custody, Morgan-Derosier was held in the Grand Forks County Jail, where the local state representative is, you guessed it, Ray Holmberg. Between Aug. 23 and 24 of last year, while Morgan-Derosier was being held in jail, Holmberg sent him a wild flurry of messages, using a prison system where inmates can pay to send text messages. What was said in that surely fascinating conversation is unclear — North Dakota’s Democratic Party is pressuring Holmberg to release the texts – but The Forum of Fargo-Moorhead, got some clues through a public records request. From their story:

Holmberg, for his part, has claimed that he did not know Morgan-Derosier was in jail at the time of the messages, and that his texts to the suspect were about a “variety of things” including patio work, which is how the two claim to have met, over two years before.

Federal prosecutors are still sorting through the evidence in Morgan-Derosier’s case, so this is all alleged. It’s perhaps unfair to immediately tar Holmberg with the same brush, despite the two men’s connection over issues that do not appear to be non-sexual. Morgan-Derosier stands accused of victimizing as many as 21 children, including his own nephews. So far, Holmberg doesn’t stand accused of anything, except for texting a notorious alleged pedophile while the latter was in jail.

But in the broader context of the GOP’s panic about pedophilia and predators, it’s just another reminder that groups who seek moral purity should take a look inwards before casting around to vilify political opponents. After all, the texts might be coming from inside their own house.

Why is gratitude important 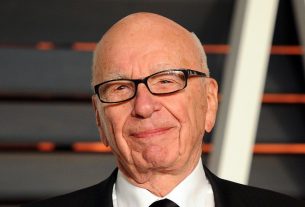 Rupert Murdoch set to increase wager on US gambling boom