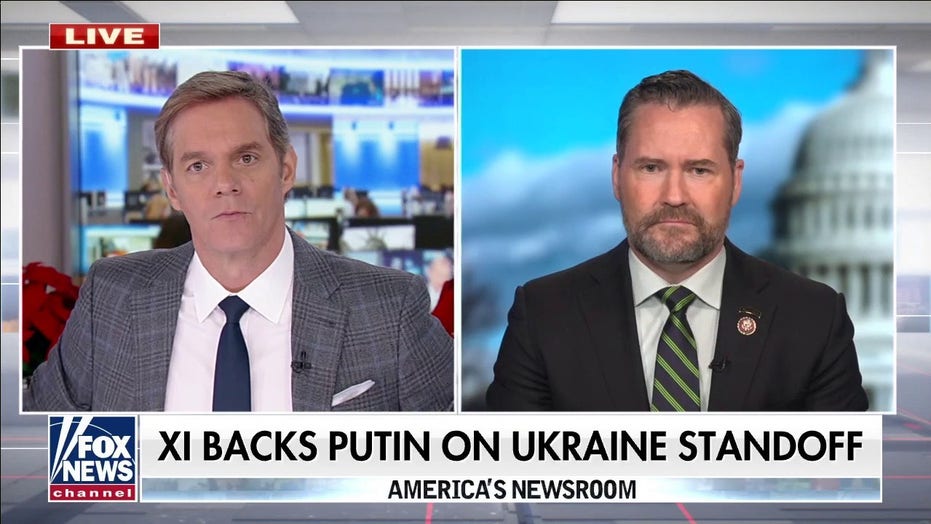 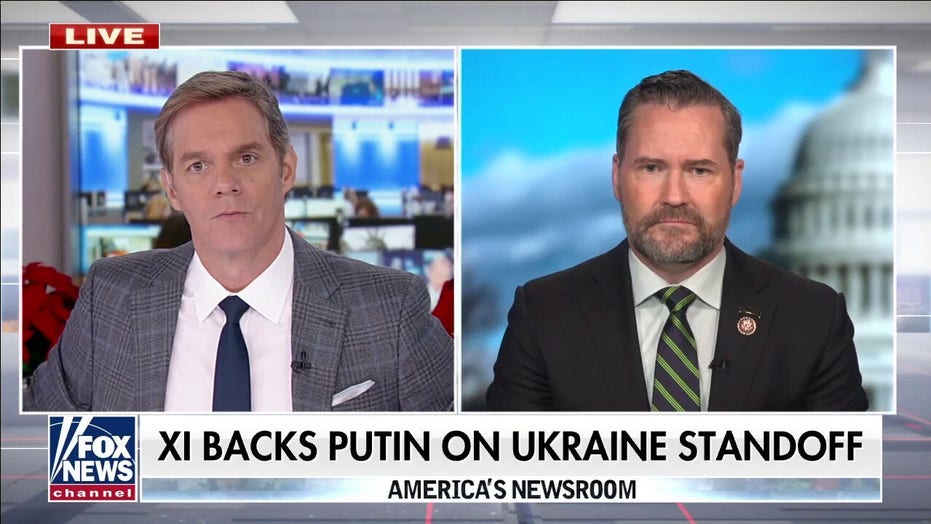 Rep. Michael Waltz, R-Fla., warned the Biden administration’s approach regarding tension between Russia and Ukraine could lead to the ‘largest land invasion in Europe’ since World War II.

Rep. Michael Waltz, R-Fla., warned against the Biden administration’s foreign policy approach with Russia, questioning what he called a lack of “urgency” as tension continues to heighten between Russia and Ukraine. Rep. Waltz joined “America’s Newsroom” on Thursday to discuss the approach, suggesting the world might witness the “largest land invasion in Europe since World War II” because of President Biden’s “perceived weakness” with Russia.

MICHAEL WALTZ: Well, we have to appreciate that we’re on the verge of possibly seeing the largest land invasion in Europe since World War II. Russia has hundreds of thousands of its soldiers massed on the Ukrainian border. Cyber attacks are increasing on their electrical grid. The Ukrainians are, as you can imagine, incredibly worried, and we’re just not seeing the same sense of urgency… out of the White House here. Instead, a $200 million lethal aid package is sitting on President Biden’s desk… and folks, I think they’re taking the same flawed approach that they took in 2014 where… They don’t want to antagonize the Russians. They don’t want to provoke, but instead that perceived weakness and inaction and indecision is doing the exact opposite. 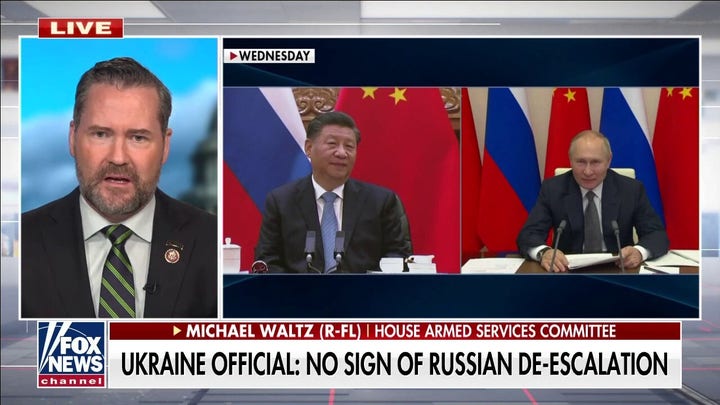 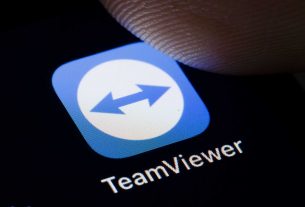 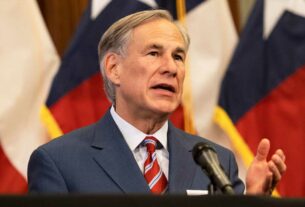