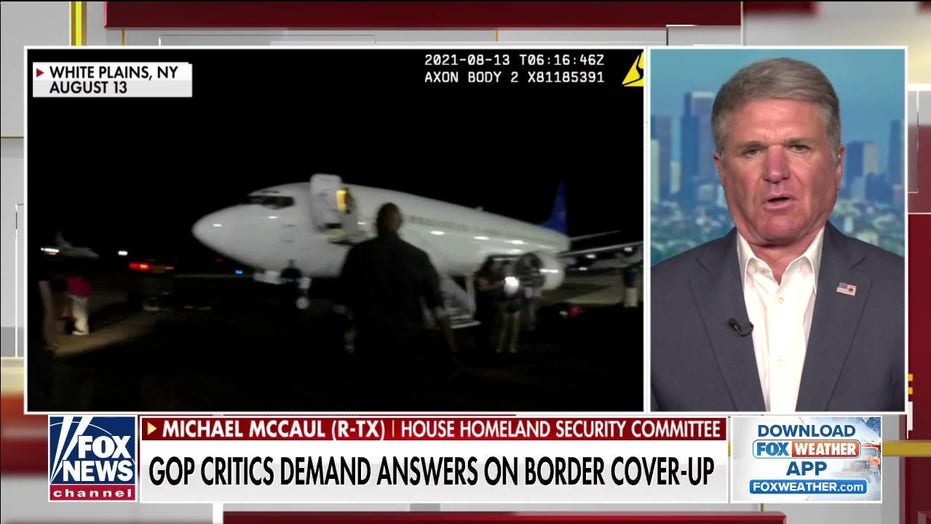 Rep. Michael McCaul, R-Texas, on the latest of the border crisis.

Rep. Michael McCaul, R-Texas, told “The Faulkner Focus” on Friday that the Biden administration “got caught” on its wide-open border policy, reacting to new footage of flights landing in New York loaded with migrants.

MICHAEL MCCAUL: It has been going on for quite some time, since the beginning of this administration. They just got caught on a video in the middle of the night. They’ve been telling us all along these are minors being transported. These are young adult males, many with criminal histories being released into the streets. Worse than that, the taxpayer is paying for like a travel service. We’re turning border patrol and ICE agents into a travel service into the United States. Enough is enough.

That’s why when Mayorkas talked to his agents in Arizona, one of them turned his back on Mayorkas and he said why are you doing that to me and the answer was because you turned your back on us. And that is so true. They are demoralized. I’ve worked with them many years as a federal prosecutor. They know the real story. They are projecting 9,000 per day will be coming into the United States. When is this going to end? 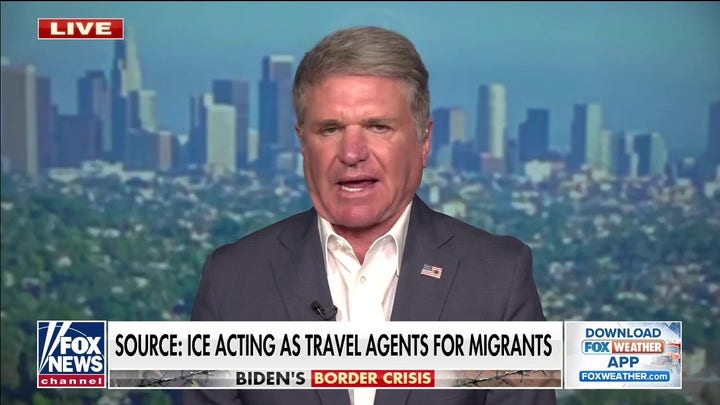 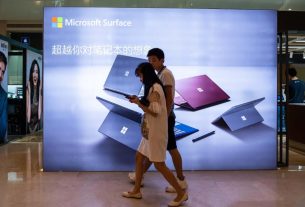 Is the Huawei Mate 30 worth its price? Not outside China