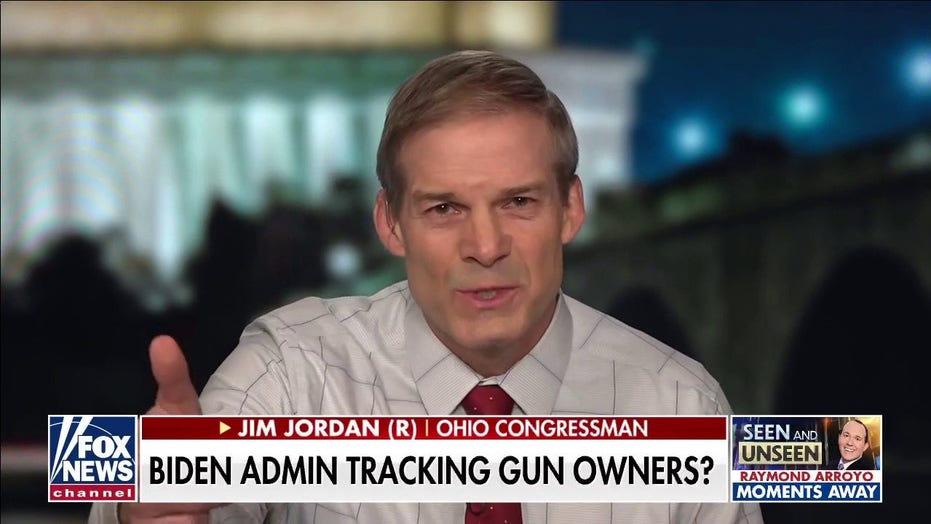 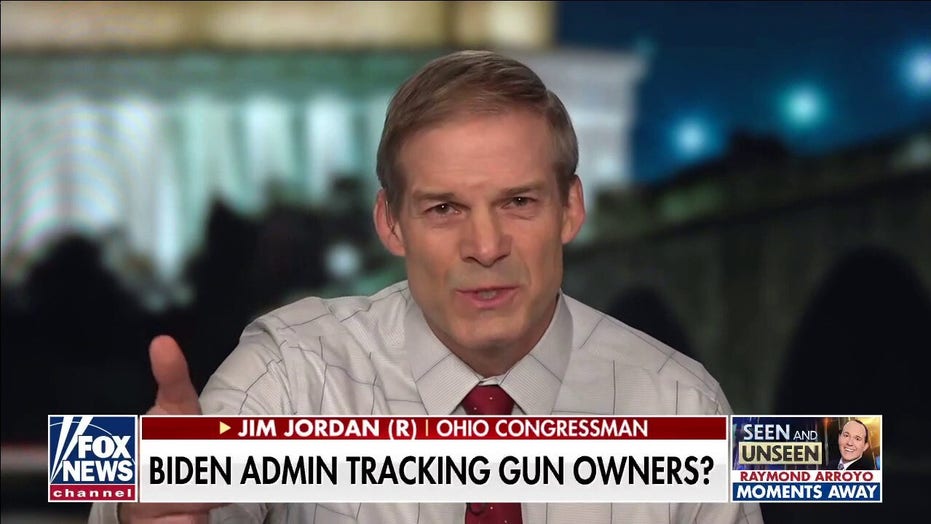 Jim Jordan slams what Biden is doing to 2nd Amendment rights: ‘This is scary stuff’

The Ohio congressmen discusses the ‘scary’ positions the Biden administration had placed American liberties in on ‘the Ingraham Angle.’

Rep. Jim Jordan, R-Ohio, joined “The Ingraham Angle” on Monday to discuss what he believes are unprecedented moves from the Biden administration against law-abiding Americans.

REP. JIM JORDAN: “This is frightening. You’ve got the FBI going after parents; you’ve got the DOJ [Department of Justice] setting up a domestic terrorism unit and now we find out that the ATF [Bureau of Alcohol, Tobacco, Firearms and Explosives] are going after law-abiding gun owners. I mean, I think about this: Hillary Clinton destroyed 30,000 emails while she was under investigation and now every single gun purchase by a law-abiding American is being preserved. So what? That the federal government can set up a national database? This is scary stuff…what they’ve done with our First Amendment rights and now what they’re doing to our Second Amendment liberties…all from one administration, all in one single year. Um, so yeah, there are a number of us who are concerned about this and this is why we wrote the letter. And, frankly, we didn’t realize that it was quite this number of purchases over the past 20-some years that the federal government is now compiling.” 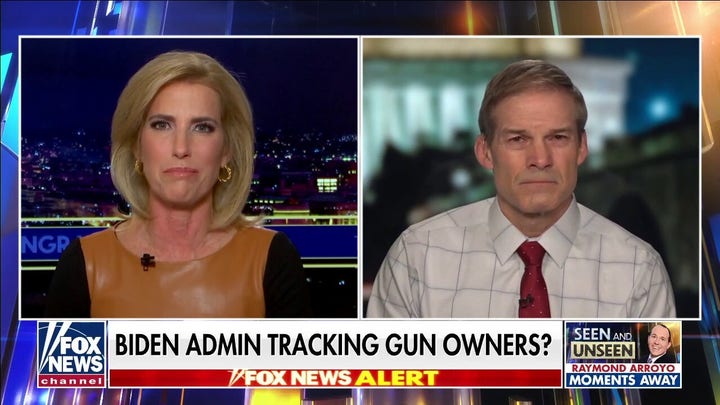 Subsistence farming, form of farming in which nearly all of the crops … 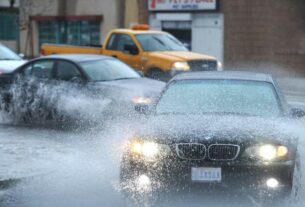 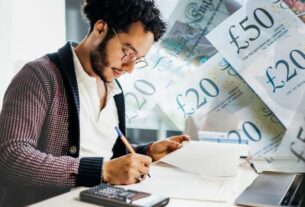