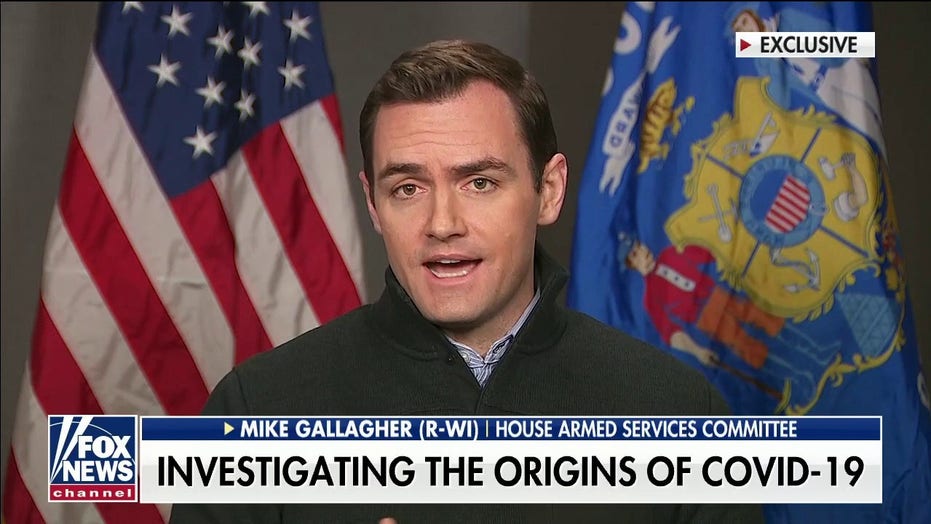 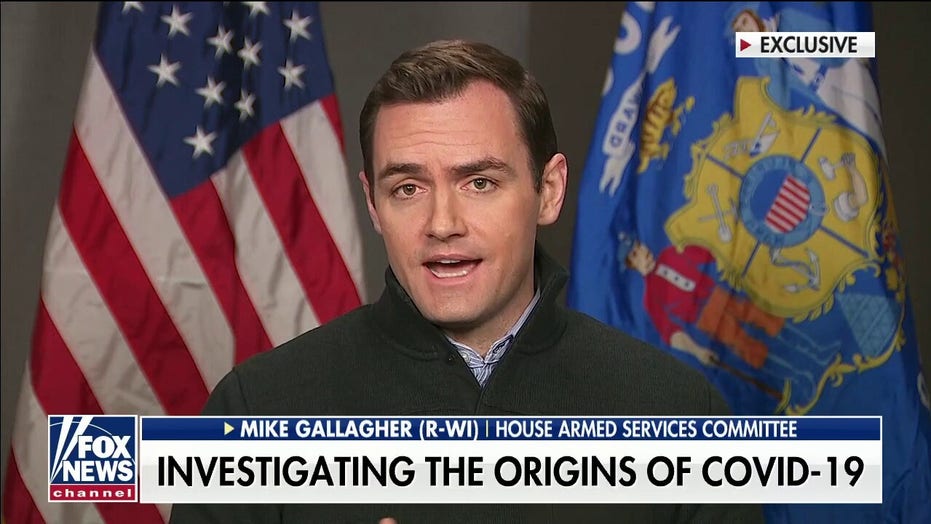 Rep. Gallagher on the origins of COVID-19, Fauci’s revealing emails

Rep. Mike Gallagher, R-Wis., discusses Fauci’s revealing emails regarding the origins of COVID-19 and weighs in on military preparedness.

Comer made the accusation against Fauci and the Chinese Communist Party (CCP) during a Thursday phone interview with Fox News Digital, also blasting the Biden administration for wasting “a lot of time” to get to the bottom of the Wuhan lab leak theory

The lead Republican on the House Oversight Committee also pointed to President Biden’s pledge to have his intelligence team look into it in “90 days,” which resulted in an inconclusive report. 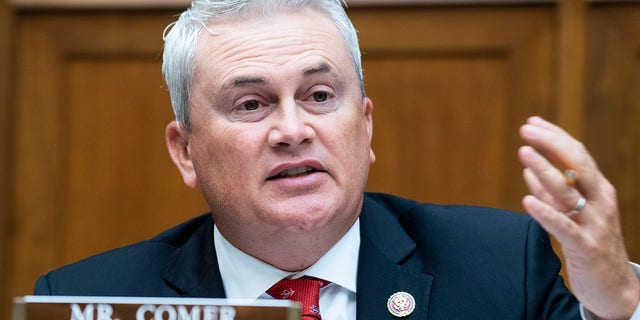 “Ninety days passed, 100 days passed, he finally issued a report that said, ‘well, they didn’t find anything,'” Comer said, praising Republicans for publishing the emails showing the scientists theorizing about a lab leak from Wuhan.

The congressman warned that the longer a thorough probe into the origins of the virus takes place, the harder it will be to concretely prove its beginnings.

He also accused China and Fauci of engaging in “a massive cover-up from day one” on COVID-19’s origins. 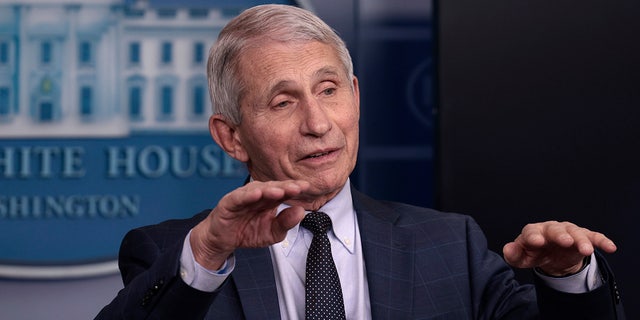 Dr. Anthony Fauci, director of the National Institute of Allergy and Infectious Diseases and the chief medical adviser to the president.
(Anna Moneymaker/Getty Images)

“As more time passes, it’s going to be harder to prove without a shadow of a doubt where this came from, but it looks to me like there’s been a massive cover-up from day one — not just by communist China, but also by Dr. Fauci,” Comer said.

“I wonder — this is me, I’m not speaking on behalf of the committee — but I’m wondering: is he a mad scientist?” Comer also said. “I mean, why wasn’t he forthcoming in the fact that we were funding gain-of-function research?”

The Kentucky Republican said “there’s no question” the CCP is trying to cover up the virus’s origins at the Wuhan Institute of Virology (WIV) and pointed to China’s testing of animals in Wuhan at the beginning of the pandemic without testing “the original mice that they used to do these gain-of-function research on.” 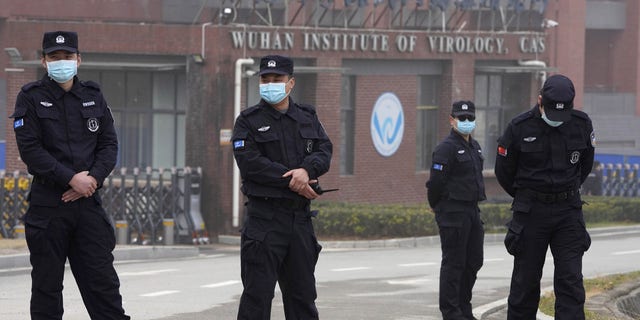 Security personnel gather near the entrance of the Wuhan Institute of Virology during a visit by the World Health Organization team in Wuhan in China’s Hubei province on Wednesday, Feb. 3, 2021.

He also pointed out that the Chinese military entered the Wuhan lab “early on” in the pandemic and that Fauci “should have alerted the Trump administration” at the pandemic’s onset to the leading scientists’ lab leak theories and the “American tax dollars” that went to EcoHealth Alliance for the gain-of-function research at WIV.

“None of that was ever relayed to President Trump, so why was that not relayed? So we would love to have Dr. Fauci come, but I’m at the point now where I would rather Fauci come after” the scientists in the emails. Says Fauci has “an open invitation” to speak to the House Republicans “any time he wants.”

Comer and Rep. Jim Jordan, R-Ohio, published portions of emails last month revealing Fauci knew that COVID-19 may have been intentionally modified and leaked from the Wuhan Institute of Virology.

The lawmakers sent a letter to Health and Human Services (HHS) Secretary Xavier Becerra pointing to a conference call from Feb. 1, 2020, that included Fauci and former National Institutes of Health Director Francis Collins in which the virus’s origins were discussed.

The letter said other scientists participated in the call, four of whom wrote a paper titled “The Proximal Origin of SARS-CoV-2” that they sent to Fauci and Collins three days after the call. The article did not argue that the virus originated in the lab.

The National Institute of Allergies and Infectious Diseases did not immediately respond to Fox News Digital’s request for comment. 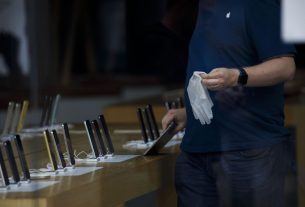 Apple Shuts Stores in California and London as Covid Surges