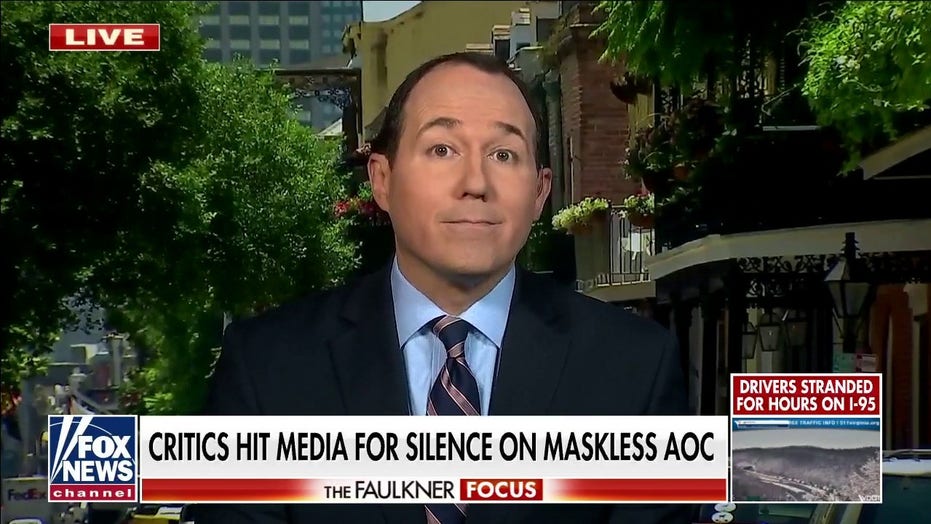 Raymond Arroyo calls out AOC: The left’s ‘rule for thee not for me’ over and over again

RAYMOND ARROYO: The most outrageous thing is as omicron cases rise in New York, AOC dared to go and expose all those Floridians to the virus potentially by running around unmasked all over Florida. Look, she’s been doing this routine for a long time. At the Met Gala, all the servants had to wear a mask, there’s AOC in her designer gown maskless flaunting…

It’s a routine for some of these politicians. Muriel Bowser in Washington D.C. defied her own mask mandate at a wedding. Gavin Newsom, gathering at French Laundry with his friends maskless. Pelosi goes to the hairdresser when nobody else can. This rules for thee not for me, and we see it over and over again. 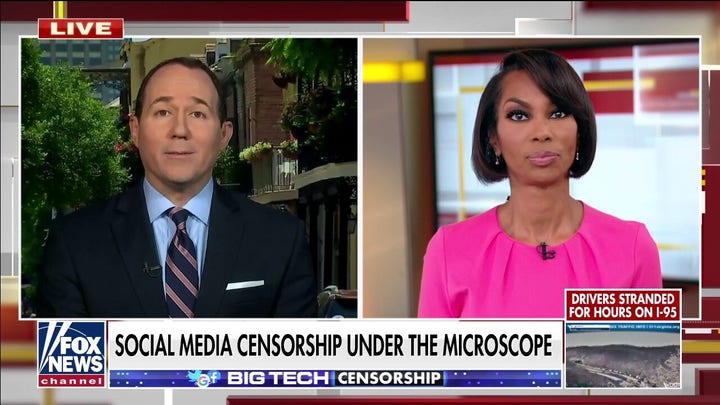 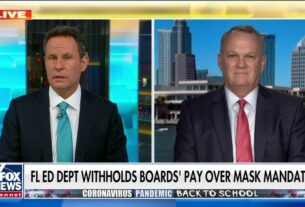 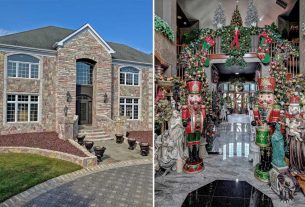 You can now live in this Christmas-crammed mansion in NJ