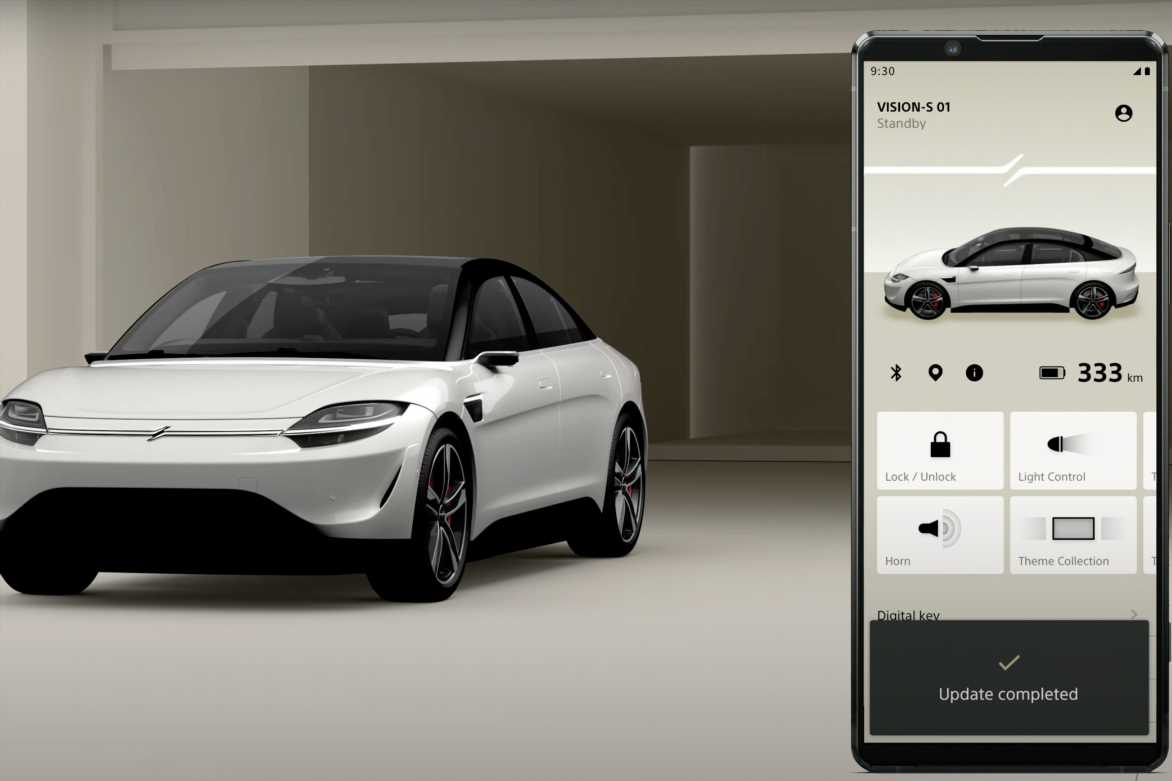 SONY is driving away from the usual PlayStation consoles and TVs with a new focus on cars and big tech behind the wheel.

The Japanese firm has unveiled a new futuristic concept with hi-tech sensors, 5G and smartphone controls at the heart of it. 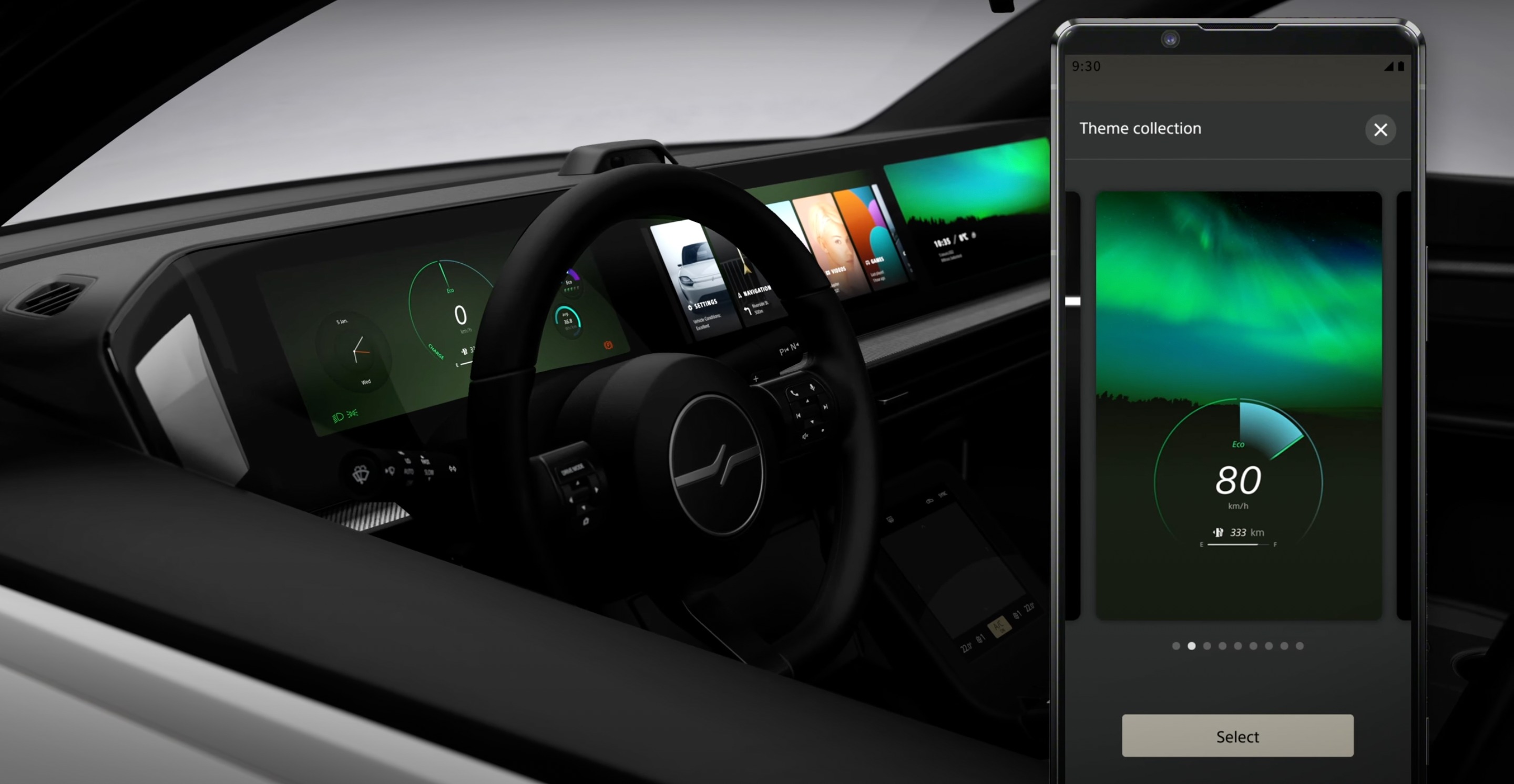 A taster video shows a slick SUV fitted with all sorts of kit, including a huge panoramic screen and digital side mirrors.

Speakers have been built into each seat to give an individual audio experience for every passenger.

Some 40 sensors have been packed all the way around the VISION-S concept for self-driving features like parking and even lane change proposals.

But most of all, users can take control of the car from their smartphone.

An app displays everything from battery level to vehicle settings.

You can even remotely honk the horn, flash the lights and lock or unlock the doors. 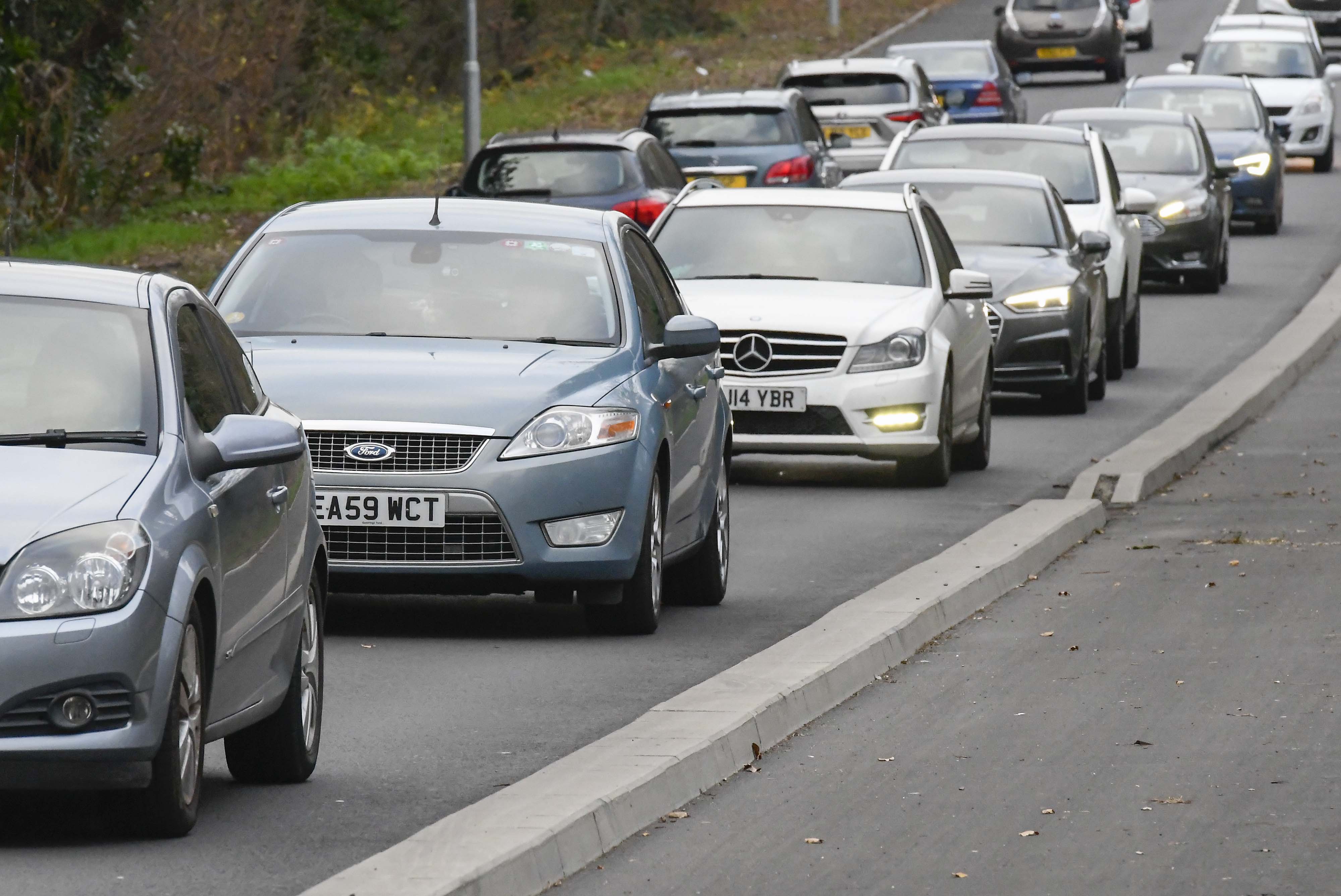 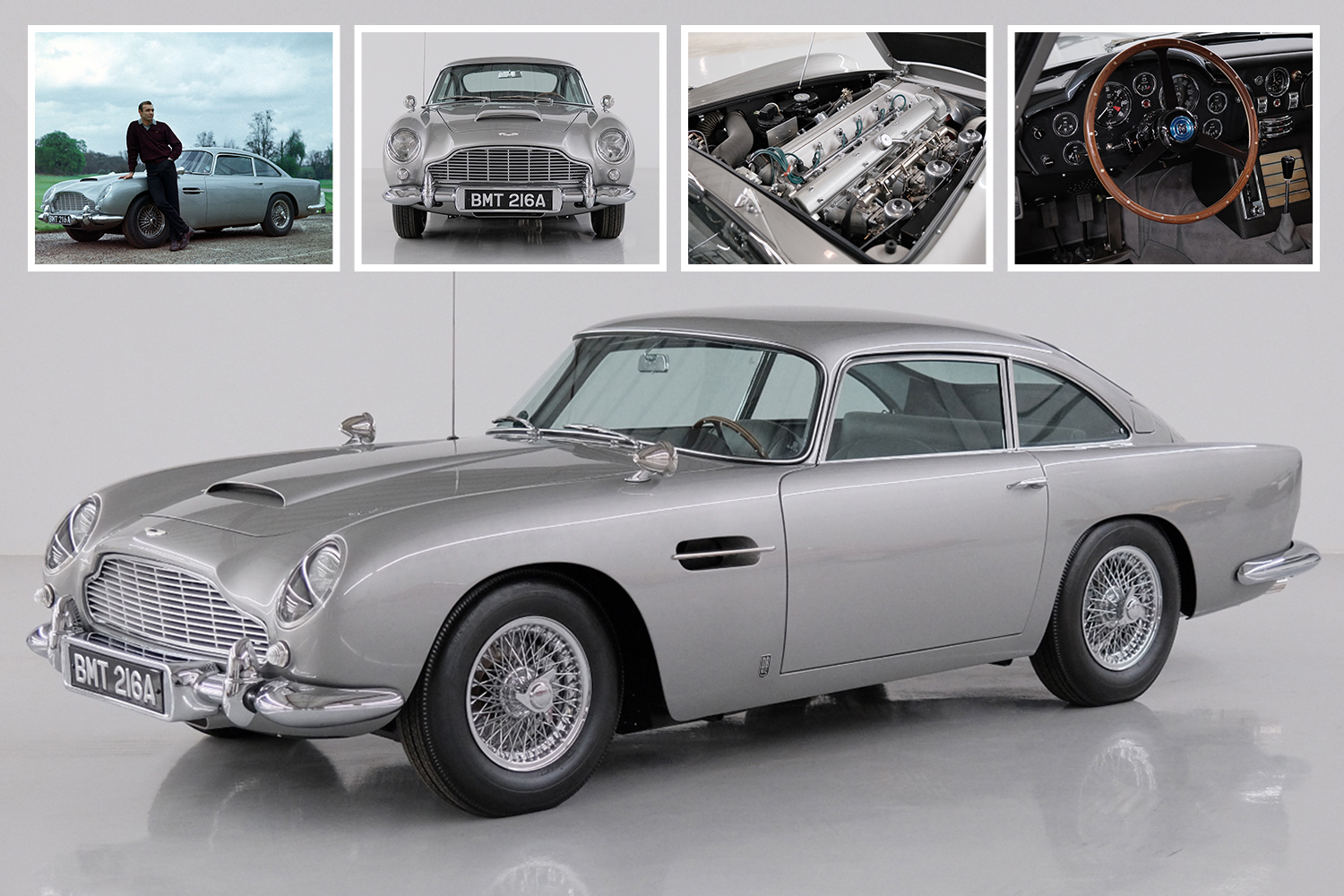 BIT OF A BLOFELD

Replica James Bond car up for sale for £3.5m – but it's not road legal 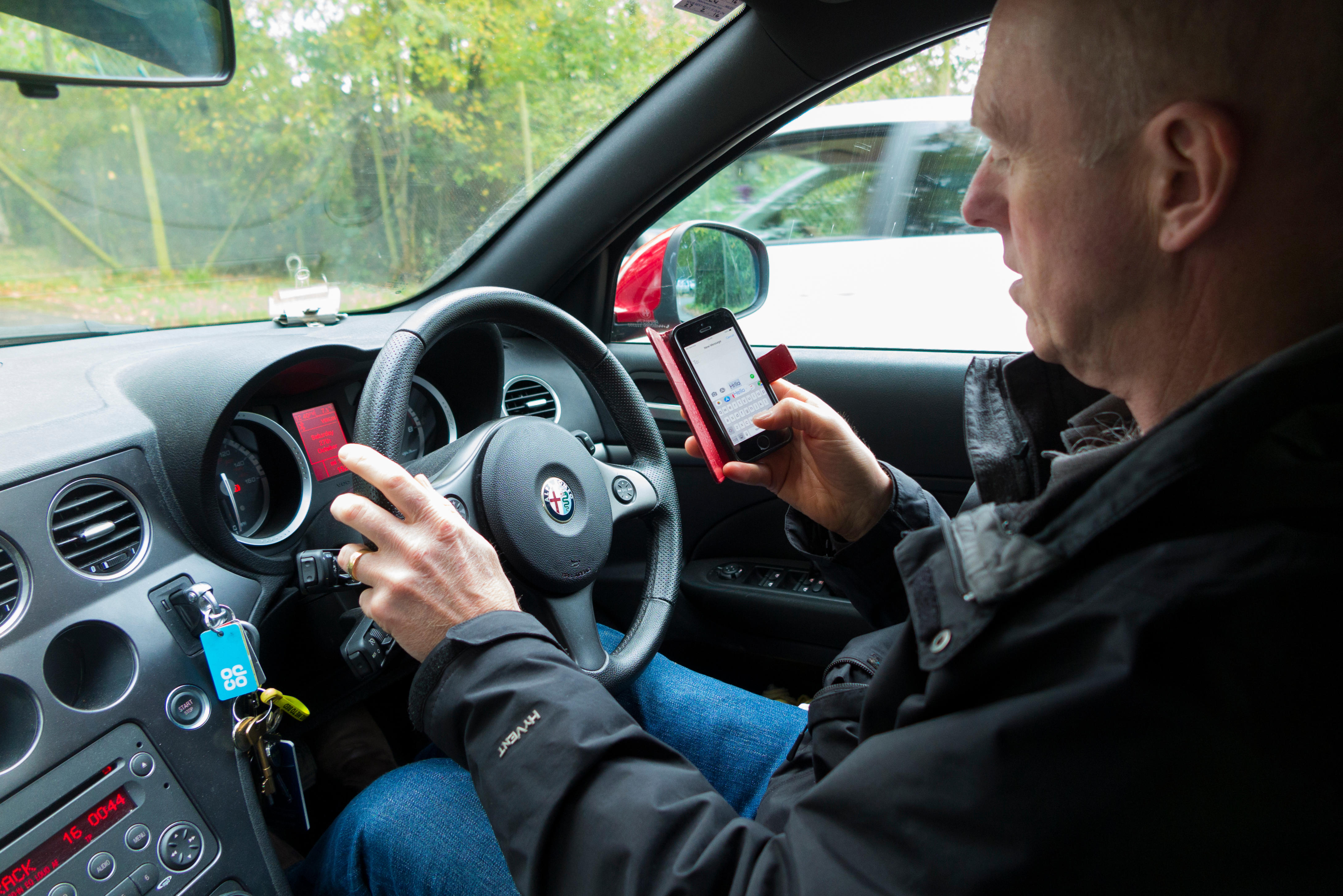 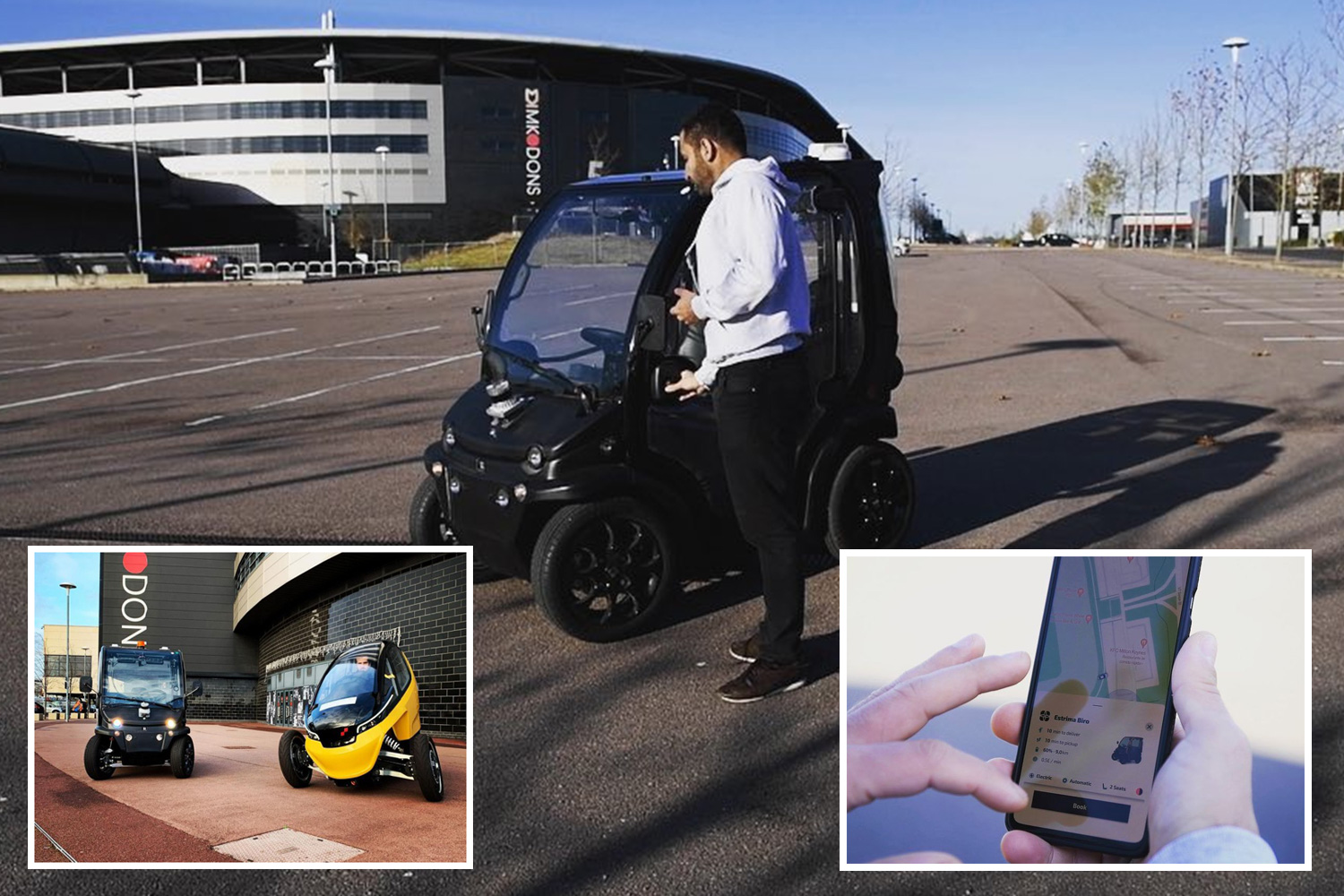 The doors can also automatically open when the driver approaches.

And it looks like Sony is in it for the long ride too, as the tech giant has announced it is forming a new company to house its driving ambition.

Sony Mobility Inc is set to launch in spring, as the firm looks towards entering the EV market.

Bosses say the new division will make the best use of AI and robotics technologies.

The PS5 maker is also exploring remote operation technology, allowing someone else to drive the vehicle for another location.

Tests have already been carried out between a car in Germany and a controller in Japan using a remote steering wheel, made possible via high speed 5G connections. 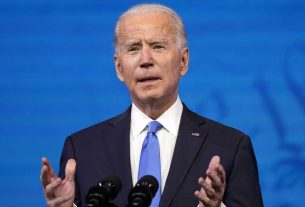 End of neutrality policyThe Neutrality Acts were laws passed in … 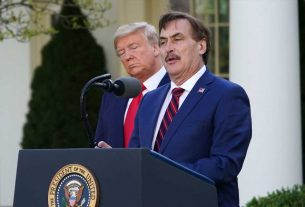