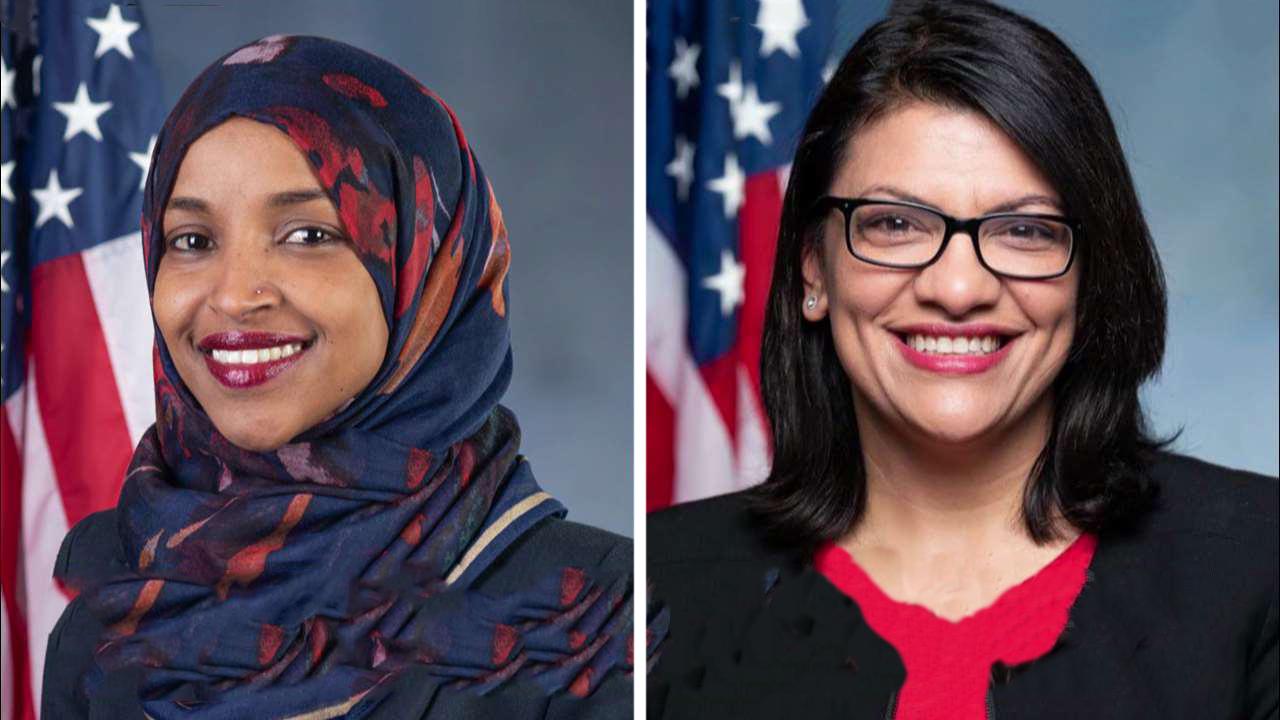 Minutes after progressive Rep. Ilhan Omar of Minnesota was projected as the winner of a Democratic primary where she was vastly outraised by one of her more moderate challengers, fellow "Squad" member Rep. Rashida Talib took to Twitter to celebrate.

"Our squad is big!" wrote the congresswoman from Detroit, who defeated a formidable primary challenger in Michigan’s primary just a week earlier in another contest that like Omar's grabbed national attention.

Omar’s victory essentially guarantees that the quartet of first-term progressive Democratic congresswomen of color will be returning to Capitol Hill in January. And thanks to a string of progressive upsets so far this primary season, it's likely the "Squad's" membership will grow.

"In Minnesota, we know that organized people will always beat organized money," the congresswoman emphasized on Twitter after her victory. "Tonight, our movement didn't just win. We earned a mandate for change. Despite outside efforts to defeat us, we once again broke turnout records. Despite the attacks, our support has only grown."

Fellow "Squad" member Rep. Alexandria Ocasio-Cortez faced a well-financed Democratic primary challenger in the New York State's June primary. Former CNBC correspondent and anchor Michelle Caruso-Cabrera hauled in roughly $2 million ahead of the contest. But Ocasio-Cortez dramatically outraised her rival and crushed Caruso-Cabrera and other challengers in the contest.

The fourth member of "The Squad" – Rep. Ayanna Pressley who represents Massachusetts' 7th Congressional District – doesn't face a Democratic primary challenge in the state's Sept. 1 primary. And she may not face a Republican in November’s general election, as none qualified to place their name on the primary ballot.

The "Squad's" victories are far from the only ones the left is enjoying this primary season.

The 10-term Clay was defending a seat that’s been represented by his family for more than half a century. The incumbent succeeded his father – the late Rep. William Clay Sr. – who held the St. Louis-area seat for more than 30 years and was one of the founders of the Congressional Black Caucus.

While candidates on the left have enjoyed a flurry of high-profile victories, there are plenty of cases where progressives have fallen short this year. 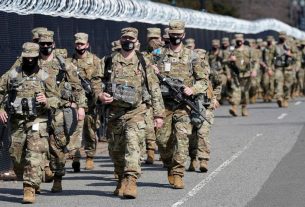 Capitol Police ask that National Guard stay for another 60 days