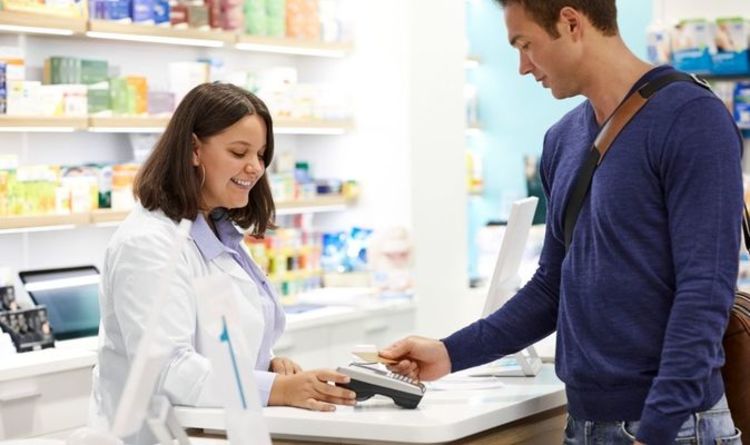 NHS explain what a Prescription Prepayment Certificate is

After those who are ill see their doctor, they will eventually be diagnosed and receive an appropriate prescription to take to a pharmacy. Thanks to regulation, prescription chargers are usually affordable but during the pandemic many households have struggled to meet ends meet. According to NHS statistics, prescription prices rise on average by at least 2.54 percent every calendar year.

People in England need to pay prescription charges, while both Scotland and Wales have no such fines.

Online pharmacy From Mars has recently commissioned a report into which cities and towns in England owe the most money thanks to unpaid prescription charges.

The healthcare provider’s survey looked specifically at the top ten locations with the highest number of PCN fines per 100,000 people.

It was revealed that Birmingham was the top city with the highest number of people who had unpaid prescription fines.

Manchester and Leeds joined the city in the top three with 1,757 and 1,636 each, respectively.

Furthermore, From Mars’ report revealed that these ten locations owed a grand total of £1,210,900.

These specific towns and cities combined have received over 14,000 PCN fines for non-payment of prescription charges.

According to Mr Khosla, NHS regulation of prices provides some support to households across the UK, however fines can stack up.

He explained: “The regulation of NHS prescription prices prevents discrimination based on your health issues, meaning that you won’t end up having to pay a fortune just because you happen to have a condition that requires more expensive medicine.

“However, the cost of prescriptions goes up every year.

“While this increase is usually only by a small margin, they do add up.

“This is especially the case if you require more than one prescription to treat one or various ailments.

“So, while it’s a good thing that our prices are regulated, there’s good reason as to why people may struggle to afford them depending on their personal and financial situation.”

Despite these charges, some people are eligible for free prescriptions if they are 60 or over, under the age of 16, are pregnant, have a continuing physical disability or are a NHS inpatient.

Furthermore, people on DWP benefits are also eligible for free prescriptions, particularly if they are on Universal Credit or Jobseeker’s Allowance.

Britons are encouraged to reach out to their GP to see whether they are eligible for free prescriptions in the near future. 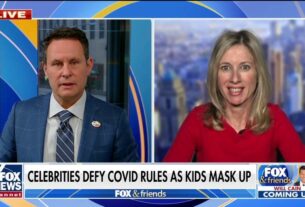 PolitiFact ripped for fact-check comparing Super Bowl to schools in masking debate: 'Got to be kidding me' 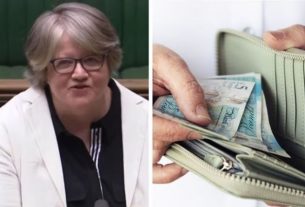 Universal Credit UK: £500 one-off boost ‘not one of the DWP’s preferred approaches’