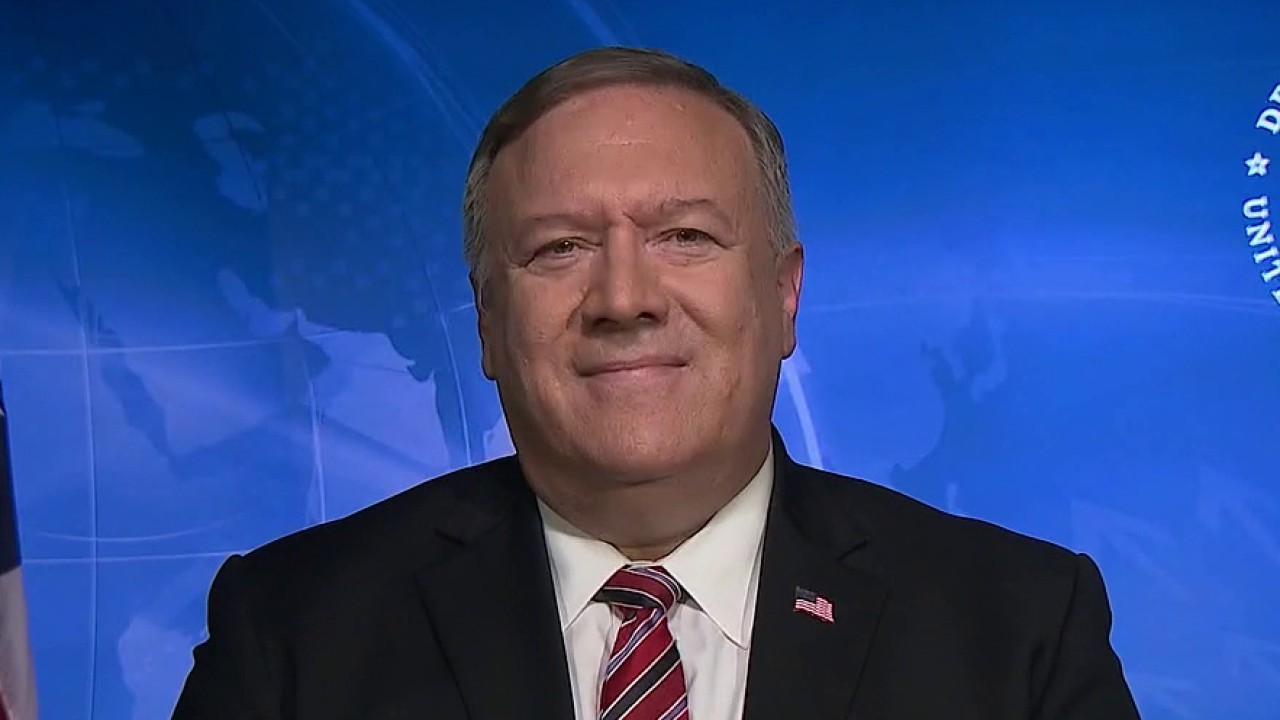 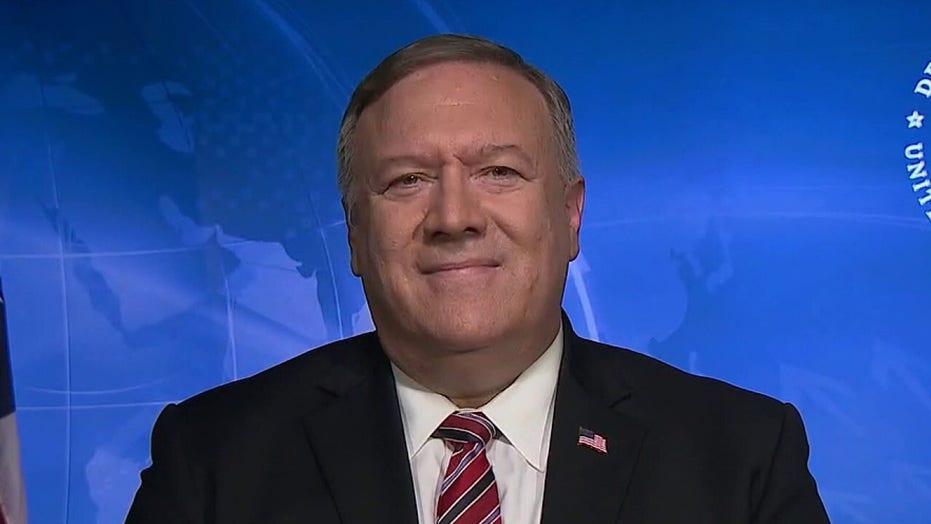 Secretary of State Mike Pompeo on Wednesday night defended the Trump administration’s plans to partially draw down troop levels from Afghanistan and Iraq, saying the moves were possible because of the president's “effective counterterrorism strategy.”

“The decisions the president has made about the number of troops we'll have there reduces American risk for our young men and women, and reduces the cost to American taxpayers,” Pompeo said during a wide-ranging iinterview on "Fox News @ Night."

“And we're doing all of this against a backdrop of reduced violence, fewer jihadists, and the capacity to make sure we continue to protect America," Pompeo told host Shannon Bream.

In an op-ed earlier, retired U.S. Navy Adm. James Stavridis criticized the plan, arguing that ISIS, Iran, Russia and Syria would reap the most benefits from the decision to reduce troops before the November presidential election.

But Pompeo balked at assertions the decision was made for political reasons.

“I've been in the administration since the very beginning, first as the CIA director and now as the secretary of state,” he said. “This has always been about delivering counterterrorism, protecting America, and reducing the cost, both in blood and treasure, to the American public.”

Pompeo also told Bream he wasn’t surprised President Trump had been nominated for a Nobel Prize on Wednesday.

“If politics were taken out of it, we can say unequivocally that the reduction in risk that has occurred [was] a result of the work that the president did, whether that was the decision to move the embassy to Jerusalem, to build out a Middle East peace division, and then ultimately to achieve the deal between the United Arab Emirates and Israel,” he said.

In response to interviews Trump did with Washington Post associate editor Bob Woodward for his new book “Rage,” in which the president said he was awestruck by North Korean leader Kim Jong Un and called him “far beyond smart” when he first met him, Pompeo said he didn’t want to comment on the book except that he reported back to Trump after meeting Kim as CIA director that the dictator was an “adversary who understood the needs of his nation but who was prepared to engage in a conversation about his nuclear stockpile.”

“The president’s historic visit to Singapore to have his first meeting with Chairman Kim some number of months later has put us in a position where I hope, one day, we can deliver on the fully verifiable denuclearization of the Korean Peninsula,” he added. “That’s the mission that the president has given us. We’re continuing to work on it.”

On withdrawing from the Iran nuclear deal, Pompeo said the Obama administration gave Iran a “clear path to a nuclear weapon” and said the current White House has made life more difficult for Iran’s government.

Pompeo added that the administration has taken Russia seriously as an adversary after Bream asked him about a report that a whistleblower said Pompeo was pressured to edit intelligence reports to downplay Russia’s threat.

The “State Department’s leading a team that’s trying to put together a strategic dialogue to reduce the risk from nuclear weapons, but make no mistake about it, this administration has put real pressure on the Russians,” he said. “I think we’ve sanctioned 200 or 300 people now. This — this is an administration that has taken the Russian challenge seriously, trying to put America in the right place to keep Americans safe and secure.”