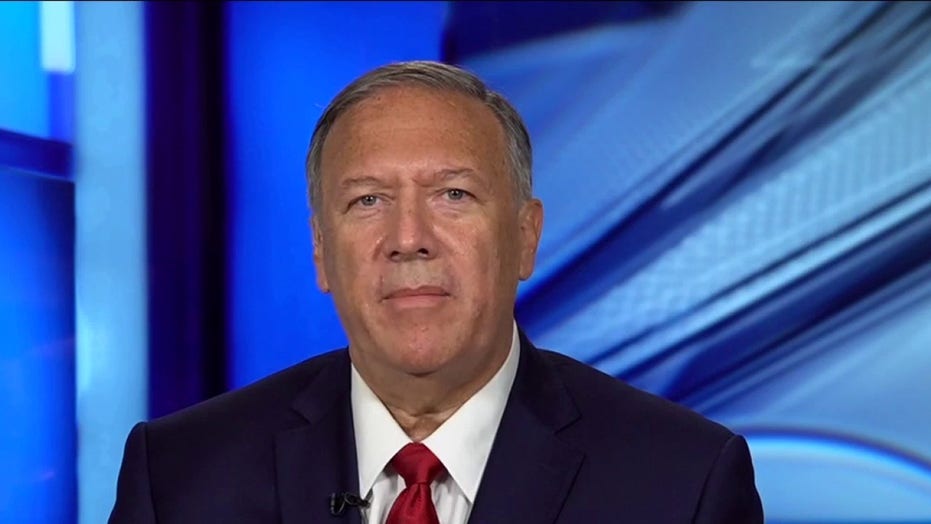 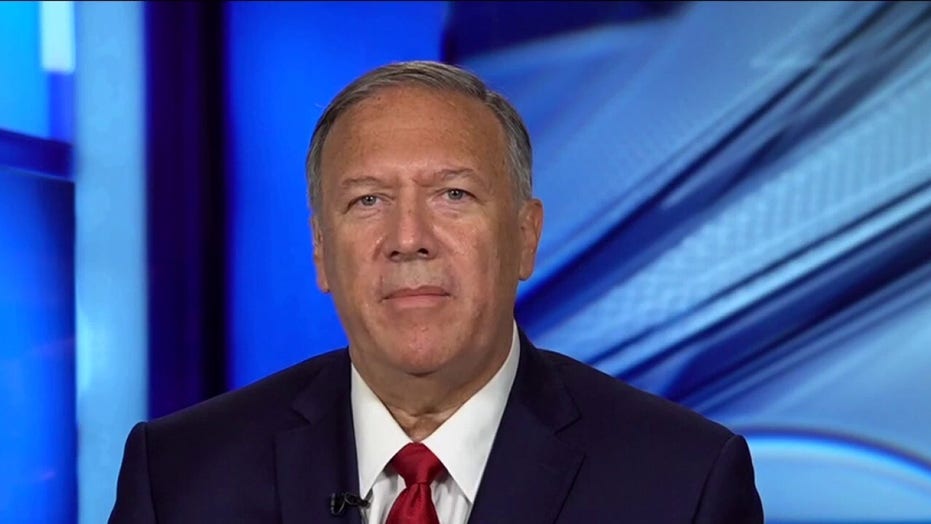 Mike Pompeo: Afghanistan conflict is ‘a debacle of significant proportions’

Former Secretary of State Mike Pompeo joined “Hannity” on Friday to discuss the conflict in Afghanistan and critique President Biden’s statement on the matter.

MIKE POMPEO: We now have Americans trapped behind enemy lines. Today, what President Biden said frankly made it worse. I didn’t hear a single thing from him today that would have given comfort to those families. There’s still no plan to get these Americans back. I didn’t hear a single thing that would give comfort to the very allies you spoke about. I’ve heard from people in the region. They are frightened by the American collapse—the American collapse of temerity and strength and power that we demonstrated for four years that had frankly kept the Taliban at bay and prevented precisely what you’re precisely seeing happen today, and I didn’t hear a single thing that would frighten a single Taliban who thinks there’s any risk that this administration would impose any cost on them for their activities, for what they are doing to Americans today and holding them hostage—not permitting them to get into the airport in Kabul so that we can get them home to their families.

This is a debacle of significant proportions. We haven’t seen anything like this, the United States, in an awfully long time. America has the tools to fix this. Our military could certainly figure out a way to go get these folks back and to destroy some of these billions of dollars in equipment that we left behind, but it’s going to take American resolve and leadership and President Biden has refused to show this for the entire time. 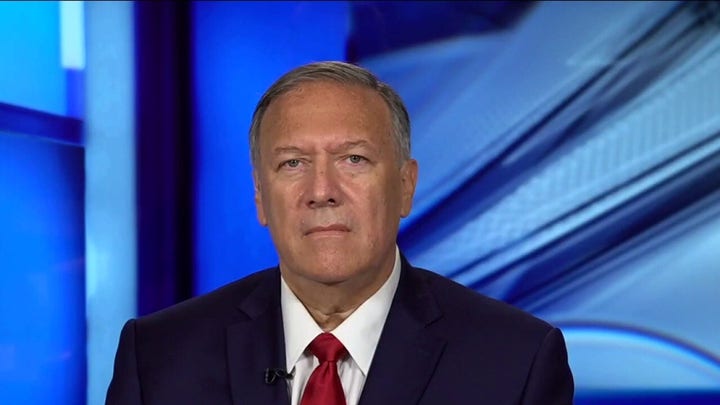 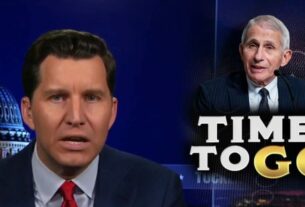 MSNBC anchor mocked as 'shamelessly neurotic,' 'embarrassing' for calling herself a 'Fauci groupie' 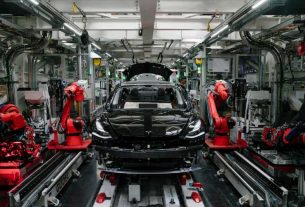