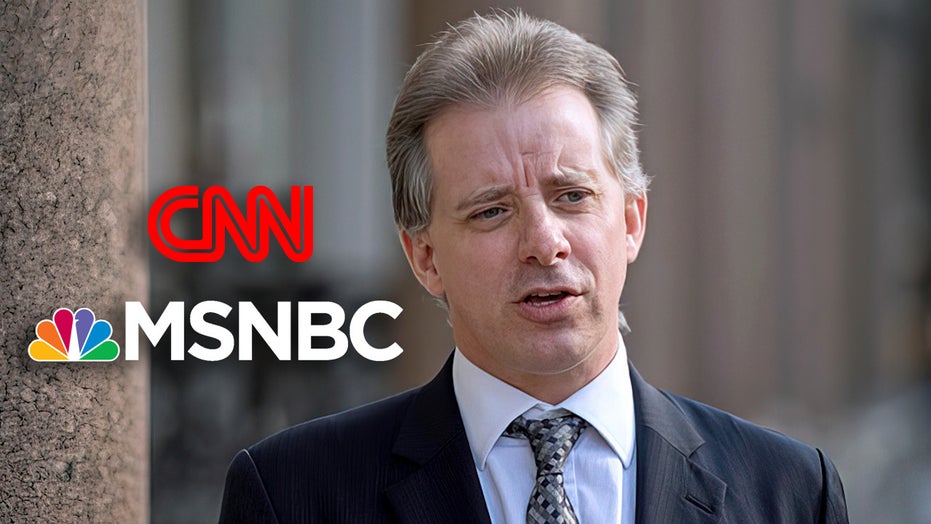 Politico columnist Jack Schafer took aim at the Washington Post for the way it went about correcting its past reports on the infamous Steele dossier.

The Post stunned the media landscape last week for issuing major corrections following revelations from the ongoing Durham probe that undermined the paper’s previous corroboration of claims made in the memo from ex-British spy Christopher Steele, which helped ignite the Russia collusion narrative during the Trump presidency.

“The Washington Post on Friday took the unusual step of correcting and removing large portions of two articles, published in March 2017 and February 2019, that had identified a Belarusan American businessman as a key source of the ‘Steele dossier,’ a collection of largely unverified reports that claimed the Russian government had compromising information about then-candidate Donald Trump,” Post media reporter Paul Farhi wrote.

“The newspaper’s executive editor, Sally Buzbee, said The Post could no longer stand by the accuracy of those elements of the story. It had identified businessman Sergei Millian as ‘Source D,’ the unnamed figure who passed on the most salacious allegation in the dossier to its principal author, former British intelligence officer Christopher Steele,” Farhi continued.

In a piece titled, “Let’s Not Consign Journalistic Transparency to the Memory Hole,” Shafer defended a principle once championed by newspapers that its articles are “the first rough draft of history,” even if that first draft isn’t completely accurate.

“So when reporters uncover new information that undermines earlier copy, they write new stories, updating the record. What they don’t do is go back and erase the original, flawed version. But that’s what the Washington Post did last week,” Shafer wrote on Tuesday.

Shafer saluted the Post for issuing corrections and praised its media critic Erik Wemple for his ongoing coverage calling out news outlets that hyped the Steele Dossier but accused Buzbee of “masking the editorial record,” writing “What’s peculiar about the Post’s method of error correction was its decision to vaporize the two original stories.”

A Post spokesperson told Shafer the original reports could be found in the media database service Factiva, but the Politico columnist noted it costs roughly $249 a month, something many readers cannot afford.

Shafer wrote, “Such heavy reworking of years-old copy is so rare it approaches the unprecedented, as American University media history professor W. Joseph Campbell told Farhi. Stephen Bates, a professor of journalism at the University of Nevada at Las Vegas, concurs. ‘It’s hard to have a paper of record if the record keeps changing,’ Bates says.” 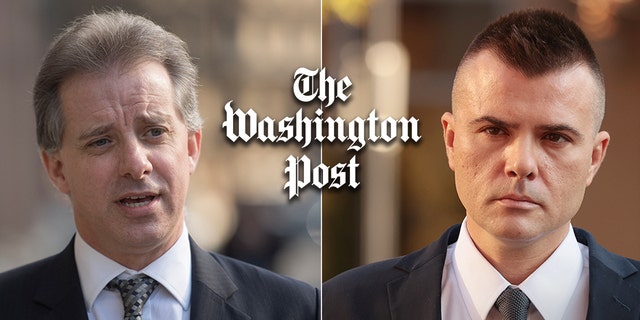 The Washington Post corrected its coverage of Christopher Steele’s infamous dossier after the indictment of Igor Danchenko.
(Reuters/Getty Images)

The Politico senior media writer stressed his “main beef” isn’t that the Post “flubbed” a story, something that frequently occurs for news outlets but rather “how the paper should handle its flubs in the light of new information.” He acknowledged “such corrections require moderate bits of rewriting,” pointing to a 2019 Russiagate report from Politico that was revised to reflect the Post’s recent correction.

“Accountability requires journalists to show how their work was flawed if they choose to correct or retract,” Shafer wrote before citing other examples of the Post and the New York Times’ handling of erroneous reporting.  “This sort of transparency is superior to the rewrite and erase strategy the Post just deployed. Readers shouldn’t have to purchase pricey news databases to determine what newspapers originally published. But not all is lost. Thanks to the Internet Archive, the enterprising can retrieve the Post’s vanquished pages.”

“Back in pre-web days, the best way to keep tabs on a newspaper’s honesty quotient… was to clip stories or check microfilm. Then came the web, and it became an easy matter to dial up a newspaper’s back pages. But no more. At some publications, the written record can be expunged if it contains embarrassing information. Now the Post is tossing old, flawed stories down the memory hole. Is this how journalism dies … in darkness?” Shafer added.

A spokesperson for the Post told Fox News, “We were transparent with our readers in the editor’s notes we added to the stories, ensuring that they understood what was removed and why.” 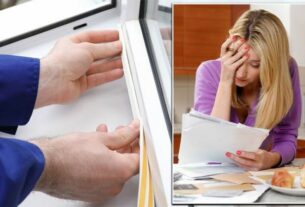 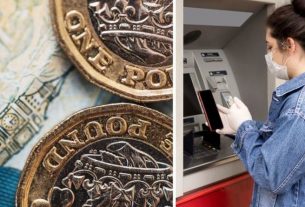