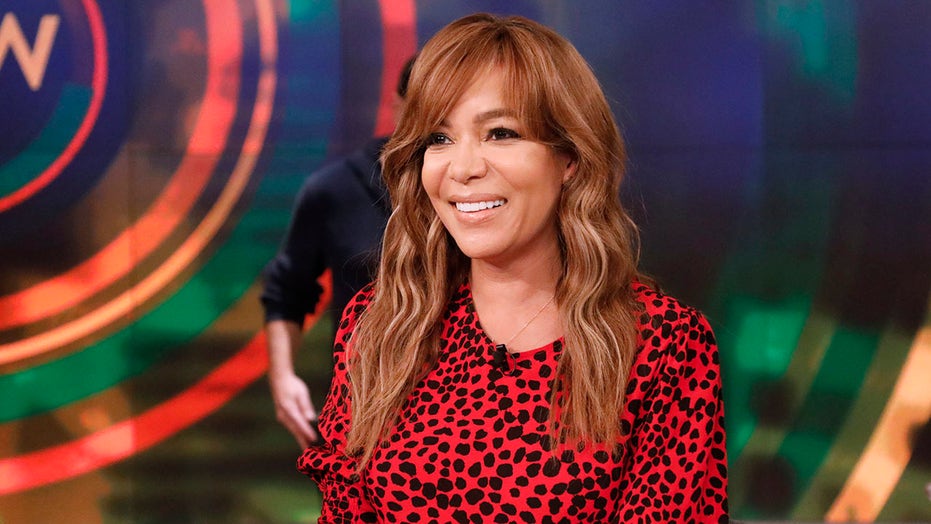 In media news today, Jon Stewart says he was ‘surprised’ at the meltdown over his belief in coronavirus lab-leak theory, ‘The View’ co-hosts clash over whether or not General Milley’s calls to China were ‘treason,’ and liberals turn on CNN’s Kasie Hunt after new hire criticized Democrats

Veteran broadcaster Piers Morgan will join News Corp and FOX News Media in a global deal that includes content across a variety of platforms, including FOX Nation and the New York Post.

“Piers is the broadcaster every channel wants but is too afraid to hire,” News Corp chief executive Rupert Murdoch said. 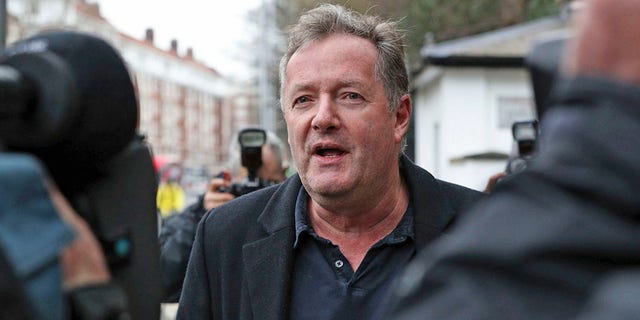 Piers Morgan will join News Corp and FOX News Media in a global deal that includes content across a variety of platforms. (Jonathan Brady/PA via AP)

“Piers is a brilliant presenter, a talented journalist and says what people are thinking and feeling,” Murdoch added. “He has many passionate fans around the world and we look forward to expanding his audience in the UK, at FOX Nation, Sky News Australia, The Sun and the New York Post.”

Morgan will launch a new television program in early 2022 that will air on weeknights in the United States, United Kingdom and Australia. He will also publish two weekly columns for the New York Post and The Sun and pen a follow-up to his bestselling book, “Wake Up,” for HarperCollins.

Morgan’s new show will air on talkTV in the UK, FOX Nation for U.S. audiences, and on Sky News Australia. It will be produced and filmed at News UK’s studios in London Bridge. Morgan will also present a series of true crime documentaries. 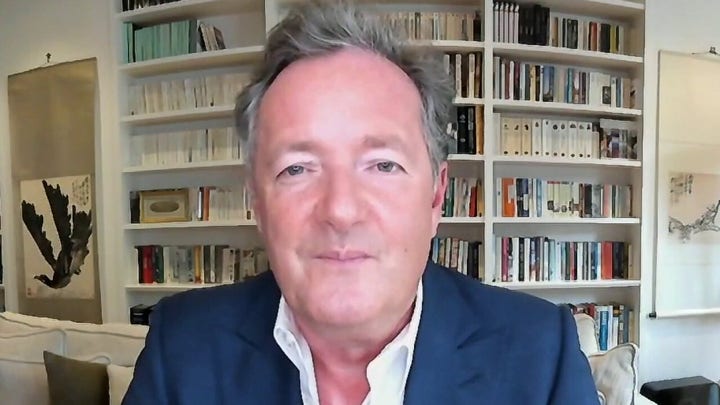 “Piers is an exceptional talent,” Scott said. “We look forward to him making an impact and exploring opportunities with him on all of our platforms, especially FOX Nation, where our subscribers will love his new show tackling the subjects everyone is talking about.”

Morgan is “thrilled” to return to News Corp. where he began his media career more than 30 years ago.

“Rupert Murdoch has been a constant and fearless champion of free speech and we are going to be building something new and very exciting together,” Morgan said in a statement.

“I want my global show to be a fearless forum for lively debate and agenda-setting interviews, and a place that celebrates the right of everyone to have an opinion, and for those opinions to be vigorously examined and challenged,” Morgan continued. “I’m also delighted to become a columnist for The Sun and the New York Post, two brilliantly successful and popular newspaper brands. I’m going home and we’re going to have some fun.”

Winnie Dunbar Nelson, who worked with Piers Morgan at CNN and “Good Morning Britain,” will serve as executive producer of his forthcoming program. 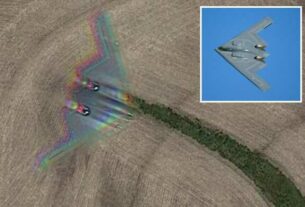 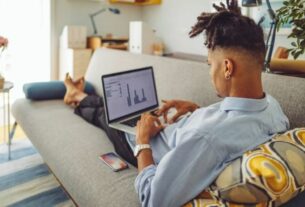 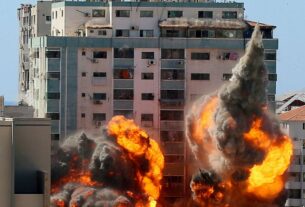