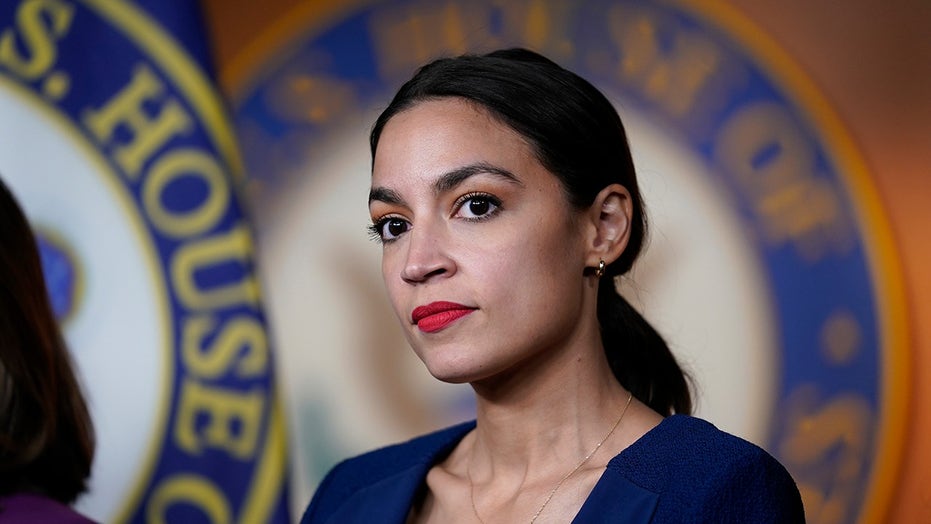 In media news today, AOC gets roasted for crying over Israel Iron Dome House vote, Joe Rogan predicts Trump will win against Biden or Harris in 2024, and The New York Times gets mocked for declaring that gerrymandering is a ‘tactic long used by the Republican Party’

The photographer behind viral images of Border Patrol agents on horseback with Haitian migrants said the pictures that caused liberal outrage are being misconstrued and he never saw anyone get whipped.

Paul Ratje’s photos were framed by some Democrats and liberal media members as showing agents using “whips” to corral Haitians trying to cross the border. But critics pushed back and said they were clearly holding reins as they confronted them, and Ratje backed them up.

“I’ve never seen them whip anyone,” Ratje told KTSM, an NBC affiliate in El Paso, Texas. “He was swinging it, but it can be misconstrued when you’re looking at the picture.”

The New Mexico-based photographer has been in Del Rio, Texas, since last week and said he took the pictures from the Mexican side of the border.

“Some of the Haitian men started running, trying to go around the horses,” Ratje said.

Although it appeared clear to many that the horseback riders were using reins, and no video or pictures ever showed anyone being whipped, the narrative quickly spread among progressives and even reached the White House, which condemned the agents and ordered an investigation. Rep. Maxine Waters, D-Calif., flatly accused the agents of whipping migrants and said the situation was “worse that what we witnessed in slavery.”

White House Press Secretary Jen Psaki was pushed from the left on the issue Thursday by some reporters, such as liberal PBS journalist Yamiche Alcindor, who quoted critics who say the images “look like slavery.”

“These are images that are traumatizing Haitian Americans that he promised to treat respectfully and with humanity. Why isn’t the president telling people himself these images that people say look like slavery are wrong?” Alcindor asked.

Despite pushback throughout the week, the narrative appears ensconced on the left that the agents acted improperly.

On Friday, President Joe Biden said the agents in the photos would “pay” for their conduct. Vice President Kamala Harris said this week she was “deeply troubled” by it, and Psaki said the images were “horrific.” The Biden administration has halted using horses in Del Rio in response to the outrage.

Border Patrol agents who spoke to Fox New Digital this week were angered by the pile-on from the administration, calling it an effort to deflect from their maligned handling of illegal immigration.

“This whole situation is blowing up and even liberals are turning on this administration,” one agent told Fox News. “[Harris] is placing blame on agents to deflect because she and Biden are not going to change how they are handling this.”

Another source was more blunt, saying that the outrage “just proves what absolute idiots they are.” 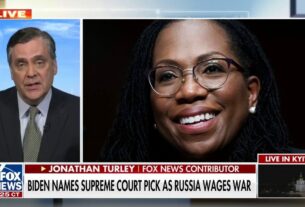 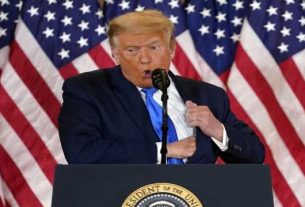 Judith Miller: Trump vs. Biden – the saddest, most outrageous moment of the president's 2020 campaign