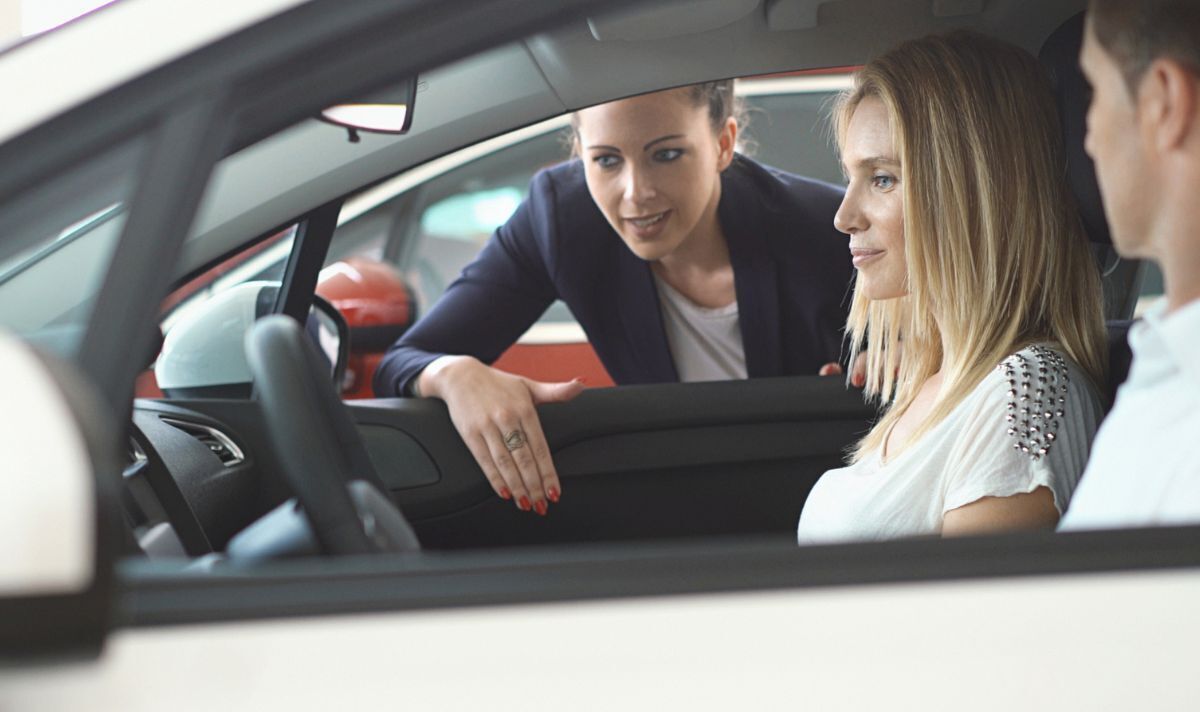 Electric cars: Man reveals how he was fined after charging car

Electric car sales are accelerating, but as the cost of living crisis worsens, many will simply be unable to afford them. The upfront expense is still too great.

By 2030, the government plans to ban all sales of new petrol and diesel cars, and by 2035, hybrid motors will be outlawed, too.

At that point, all new car buyers will have to purchase a battery-powered, zero-emission electric vehicle, although they should still be able buy a fossil fuel motor secondhand.

Many Brits are sceptical, worrying about the challenges of charging them, especially if they live in a flat or terraced house without off-road parking,

Others don’t fancy converting to an electric after a lifetime of petrol or diesel-fuelled fun. Yet others find electrics quieter, cleaner and simpler to drive.

Electric vehicle (EV) buyers can get a government-funded plug-in grant of up to £1,500, available for new cars under £32,000. This does not apply to hybrids.

You do not have to claim the grant, dealers and manufacturers will include it in the price. Check if your chosen motor qualifies at online government portal Gov.uk.

On the plus side, electrics have lower running costs.

Electric vehicles are £579 a year cheaper to run than petrol rivals, according to research from comparison site CompareTheMarket.com.

Electrics don’t pay road tax, which starts at £140 a year and rises for gas guzzlers.

Motorists doing the UK’s average mileage of 6,700 miles a year will pay £519 annually to charge their EV, while fuelling the petrol motor costs £943.

So electric owners save £424 a year, despite rocketing electricity prices.

Electric motors used to be more expensive to insure but the gap is closing fast as competition among insurance companies increases. Now they cost £690 a year to cover, just £10 more than the average petrol car.

Annual servicing and maintenance costs are thought to be lower, because the electrics do not need an oil change and have fewer moving parts, although these weren’t included in the survey.

Consumer champion Which? reckons the average electric car buyer has to run their car for 10 years before breaking even.

Another reason people are wary is “range anxiety”, the fear that they will run out of load far from any charging station, and find themselves stranded.

The UK’s lack of EV charging infrastructure is a huge concern. The number of points has increased by a third in the last year to 30,290, but that needs to hit 2.3 million by 2030 to keep up with predicted demand, according to the SMMT.

Yet there is a growing buzz about the benefits of going electric, said James Hind, chief executive of car buying website CarWow.co.uk. “Motorists are starting to see EVs as more cost-effective, as well as an environmentally-friendly one.” 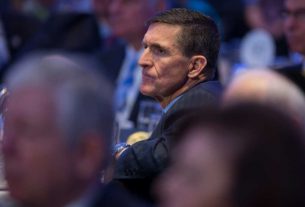 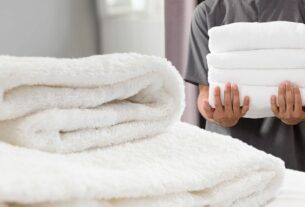 ‘All in the washing’ How to get ‘soft, fluffy and luxurious’ towels like a ‘fancy hotel’