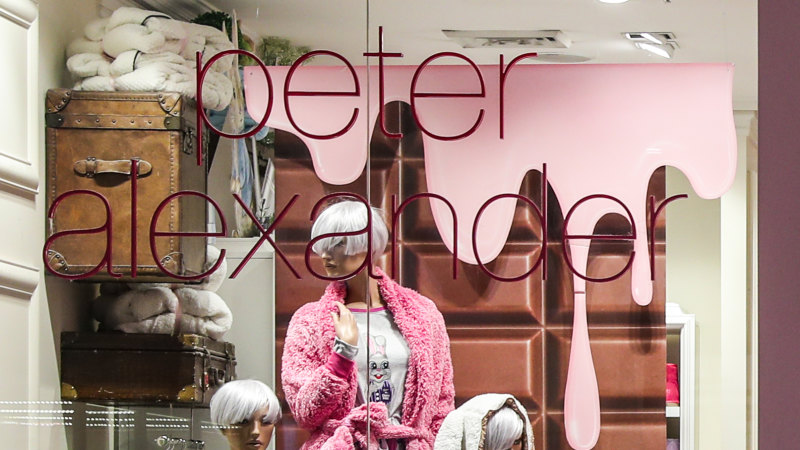 Shareholders of Smiggle and Peter Alexander owner Premier Investments will receive a record interim dividend after the company posted its strongest online sales figures to date.

Profits at the $4.6 billion retailer dropped by 13 per cent to $163 million for the six months to December, but Premier’s board increased its payout to shareholders after the business posted growth in its key brands despite having storefronts shut due to COVID lockdowns. 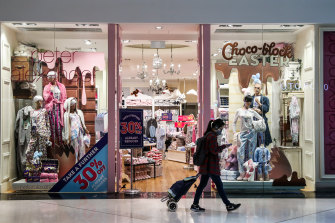 Online sales soared for Premier Investments with a number of its retail storefronts shut due to COVID lockdowns. Credit:Edwina Pickles

Online sales were up 27 per cent across the group, hitting a record $194.5 million for the six months to December.

Despite closures of many of its bricks and mortar Peter Alexander stores, the sleepwear brand sales grow 11.4 per cent to a record $227.4 million. Peter Alexander has grown sales by 57 per cent since the start of the pandemic, and by 400 per cent over the past decade.

Women’s workwear brand Portmans has also bounced back strongly, with sales up 16.4 per cent to a record $73.1 million for the half.

Children’s stationery business Smiggle emerged from lockdowns with sales growth of 5.6 per cent.

“The key to Smiggle’s success is children attending school. As schools have gradually reopened, Smiggle sales have rebounded,” the company told investors on Friday morning.

Premier chairman Solomon Lew and chief executive of retail Richard Murray both pointed to the challenging trading conditions of the past six months, which saw the company’s stores lose more than 42,000 cumulative trading days thanks to lockdowns.

Mr Murray said the result was achieved because of the company’s ability to pivot quickly as the Omicron variant took hold last year. 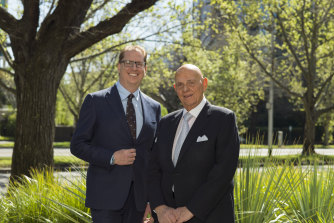 “This result has been delivered through rigorous planning and execution across all areas of our business,” he said.

The company has closed 67 stores in the past two years and says it has an “unrelenting focus on individual store profitability”. However, management told shareholders on Friday morning that its objective was to avoid closing stores and that the majority of landlords have been open to negotiating rental agreements with the retail giant.

While management warned retail conditions would continue to be tough, the company is optimistic about its ability to perform strongly.

“The board notes that the environment, whilst challenging for many businesses, may present new opportunities for the group given the strength of its balance sheet.”

Get the best rates on Guaranteed Investment Certificates, GICs, from Canadas … 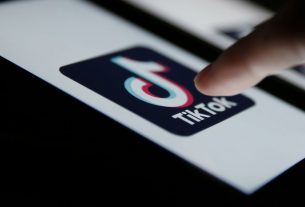 Walmart Joins Microsoft in Pursuit of Deal to Acquire TikTok

The WHO standards provide a better description of physiological growth in …