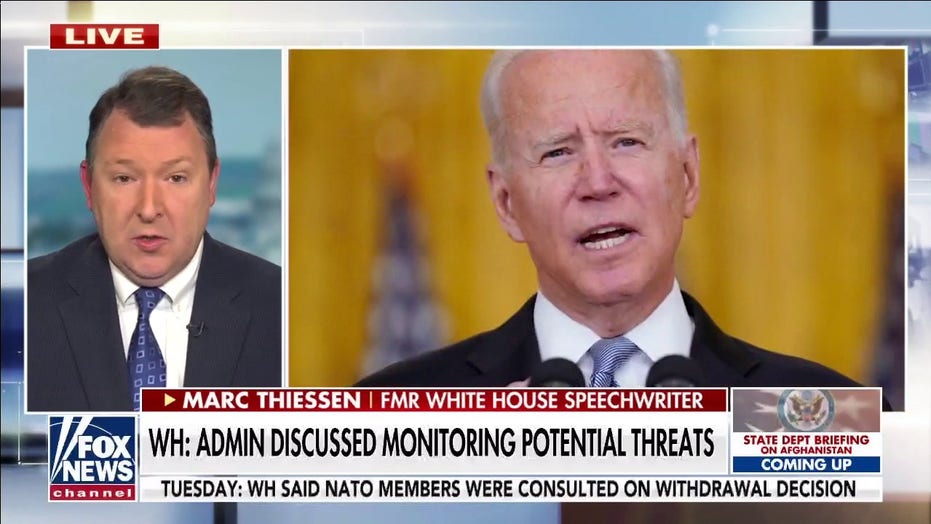 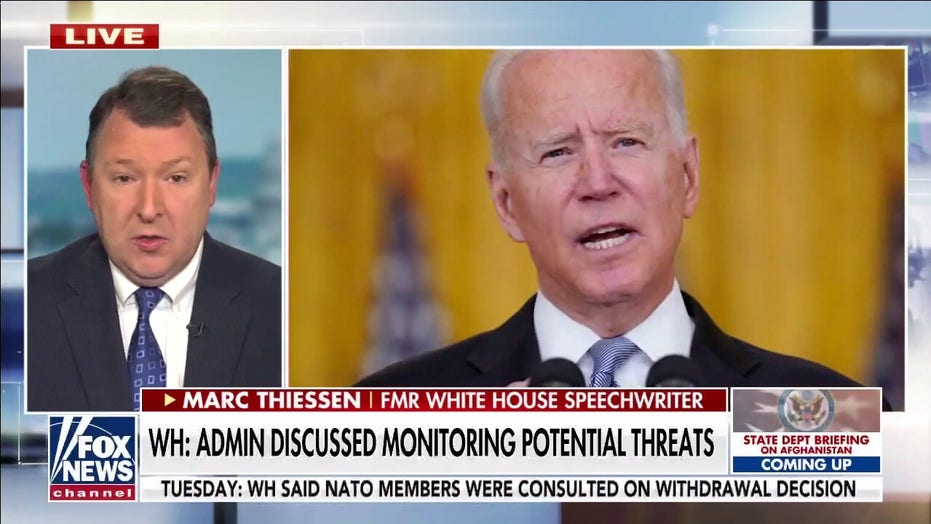 Thiessen: Biden ‘hiding in the basement’ of Camp David instead of talking to world leaders about Afghanistan

The Pentagon has released the first photos showing U.S. troops on the ground in Kabul, Afghanistan helping evacuate American citizens and allies from the chaotic scene of American withdrawal.

The photos, posted on the Department of Defense’s Twitter account, show U.S. soldiers packing up to fly to Hamid Karzai International Airport and then helping to process fleeing Americans and Afghans after they arrive.

“Marines with the @24thMEUMarines hand out water and process civilians for evacuation at Hamid Karzai International Airport in Kabul, Afghanistan,” a caption on one of the photos reads. “The Department is working closely with the @StateDept and partners & allies to process eligible civilians.”

U.S. officials are privately warning that it will be “challenging” to meet President Biden’s Aug. 31 deadline to withdraw U.S. troops from Afghanistan, as thousands continue pouring into the country to protect the airport and assist in the mission to evacuate thousands of American citizens and Afghan allies, Fox News has learned.

At this point, there are more than 4,000 U.S. troops on the ground in Kabul, with 2,000 more expected to arrive later this week.

President Biden has authorized 6,000 U.S. troops to deploy to Afghanistan to assist in the evacuation mission, as the Taliban pushes to restore the Islamic Emirate of Afghanistan – the formal name of the country under the Taliban rule before militants were ousted by U.S.-led forces in the wake of the 9/11 attacks. The attacks on Sept. 11, 2001, were orchestrated by Al Qaeda while it was being sheltered by the Taliban in Afghanistan.

Lucas Y. Tomlinson and Brooke Singman contributed to this report 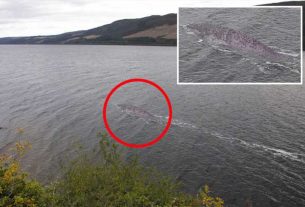 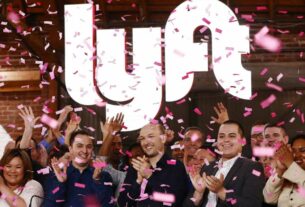