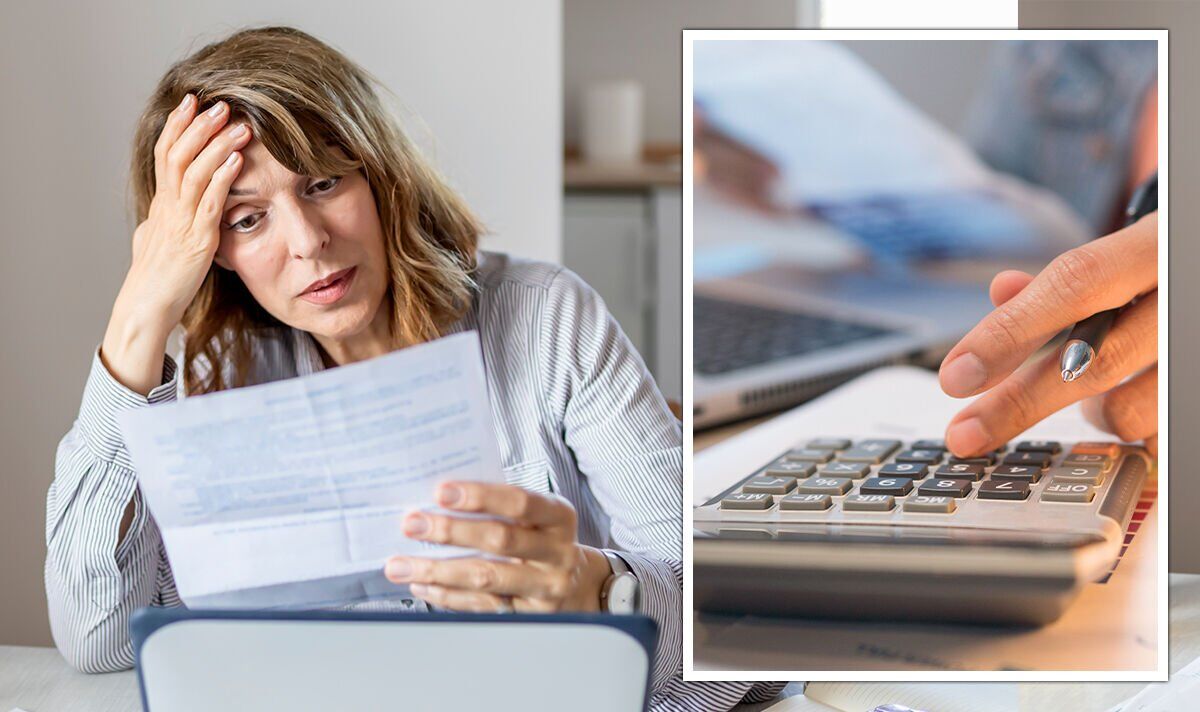 In the Autumn Statement last week, the Chancellor Jeremy Hunt announced the longest freeze in tax allowances for more than 50 years. Income tax thresholds were already frozen until 2026 under the previous chancellor, now Prime Minister, Rishi Sunak, however Mr Hunt said income tax thresholds will remain as they are until 2027/28 as the government looks to raise extra income.

More than three million more are brought into tax. People who don’t pay income tax, will now have to as their wages rise.

On the BBC Money Box podcast, presenter Paul Lewis discussed his concerns with the “stealth tax” as taxpayers will raise almost £100billion in six years, the Office of Budget Responsibility calculated.

Mr Shah said: “This is a tax increase by the back door, everyone uses the word stealth tax increase.

“They didn’t want to increase the headline rate in the run-up to the next general election.”

As wage rates are on the rise but these allowances stay fixed, many people are being pushed into higher tax brackets.

He continued: “This is an example of the fiscal drag effect. Someone’s wages go up but they are paying more income tax because of those frozen allowances.

“Also pensions as well. The state pension is increasing by 10 percent which is great news but pensions are now going to get dragged into income tax.

“It will affect people at all ages.”

So too will the threshold for National Insurance (also £12,570).

This means that as incomes rise (even if not by enough to counter the impact of inflation) more people who were previously non-taxpayers will start to pay tax, and more basic-rate taxpayers will slip into the higher-rate bracket.

From April 2023, households will also see a bigger rise in council tax bills, as local authorities are given the freedom to increase them by up to five percent, which includes two percent to meet social care costs.

In fact, after the reversal of an increase to National Insurance this year, anyone earning over £180,000 will take home more in the next tax year than they will in the current one.

For pensioners, Mr Hunt reinforced the Conservative commitment to the ‘triple lock’ by confirming that the state and new pension will rise by 10.1 per cent next April — a record inflation uplift to these benefits.

But finance experts say millions of pensioners will be dragged into the tax net because of another measure in the statement: the freeze in the threshold at which income tax starts to be paid at £12,570 until at least April 2028. 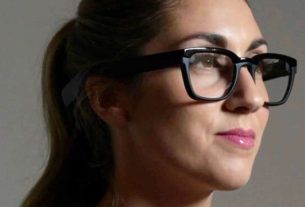 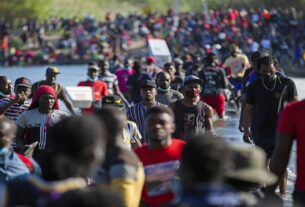