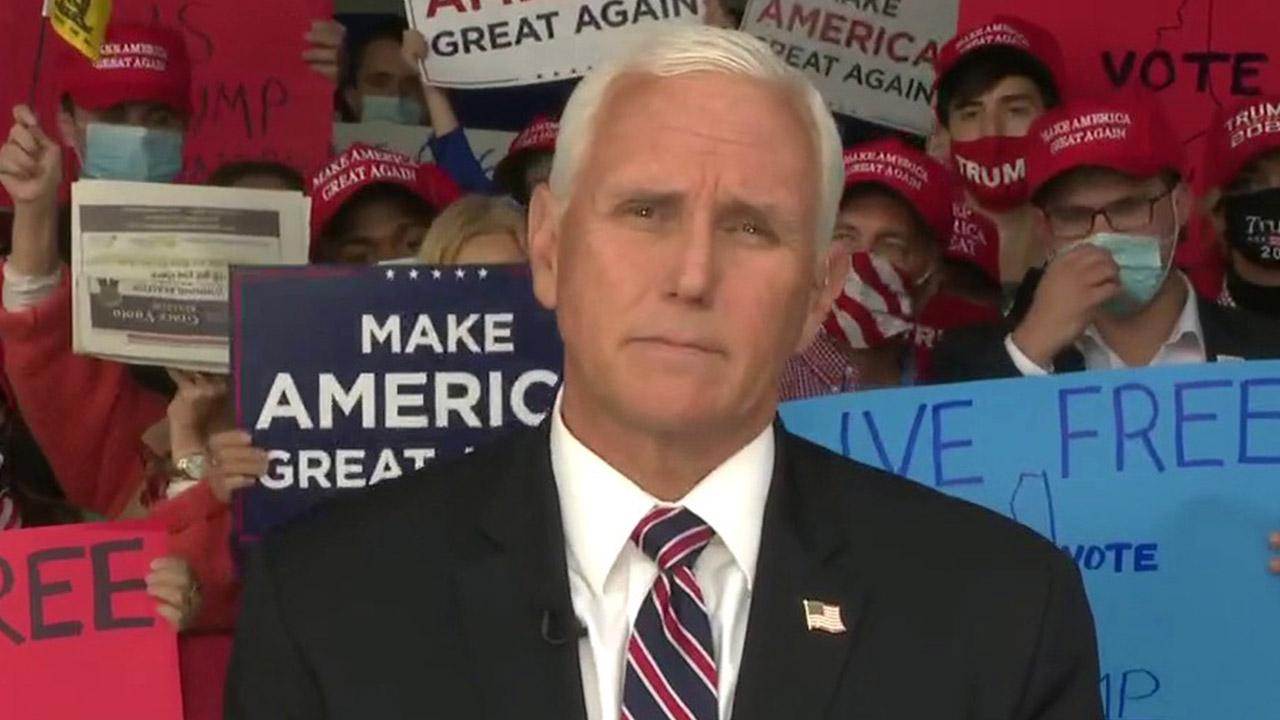 “Let me first say we just are so grateful that Republicans in the Senate, almost all of them, have stepped forward and recognized that the President of the United States has a duty under the Constitution to appoint what the Constitution describes as judges to the Supreme Court,” Pence said.

Trump revealed earlier Tuesday that he will announce his nominee on Saturday. Pence told Dobbs that the president will choose the “next great principled conservative on the Supreme Court."

Pence contrasted the president's respect for Ginsburg's life and career with calls by various Democrats and liberals to pack the Supreme Court and encourage unrest in the streets if a new justice is confirmed before the election.

“The American people are tired of it,” the vice president said. “They know this is a time when we all ought to be focused on honoring the life and service of Justice Ginsburg. And I think the vast majority of the American people, outside the radical left, understand the responsibility the president has.

“We have every confidence," Pence added, "that when the president unveils the remarkable woman and jurist that he will announce this coming Saturday, that we're going to fill that seat and we're going to add one more principled conservative to the Supreme Court of the United States." 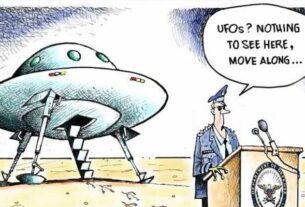 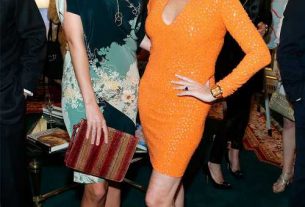