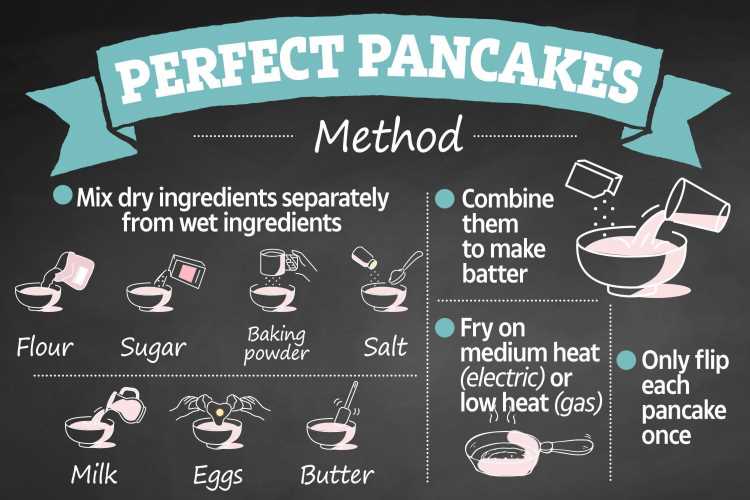 SHROVE Tuesday has finally arrived, leading many to ask the question: What is the recipe for the perfect pancake? 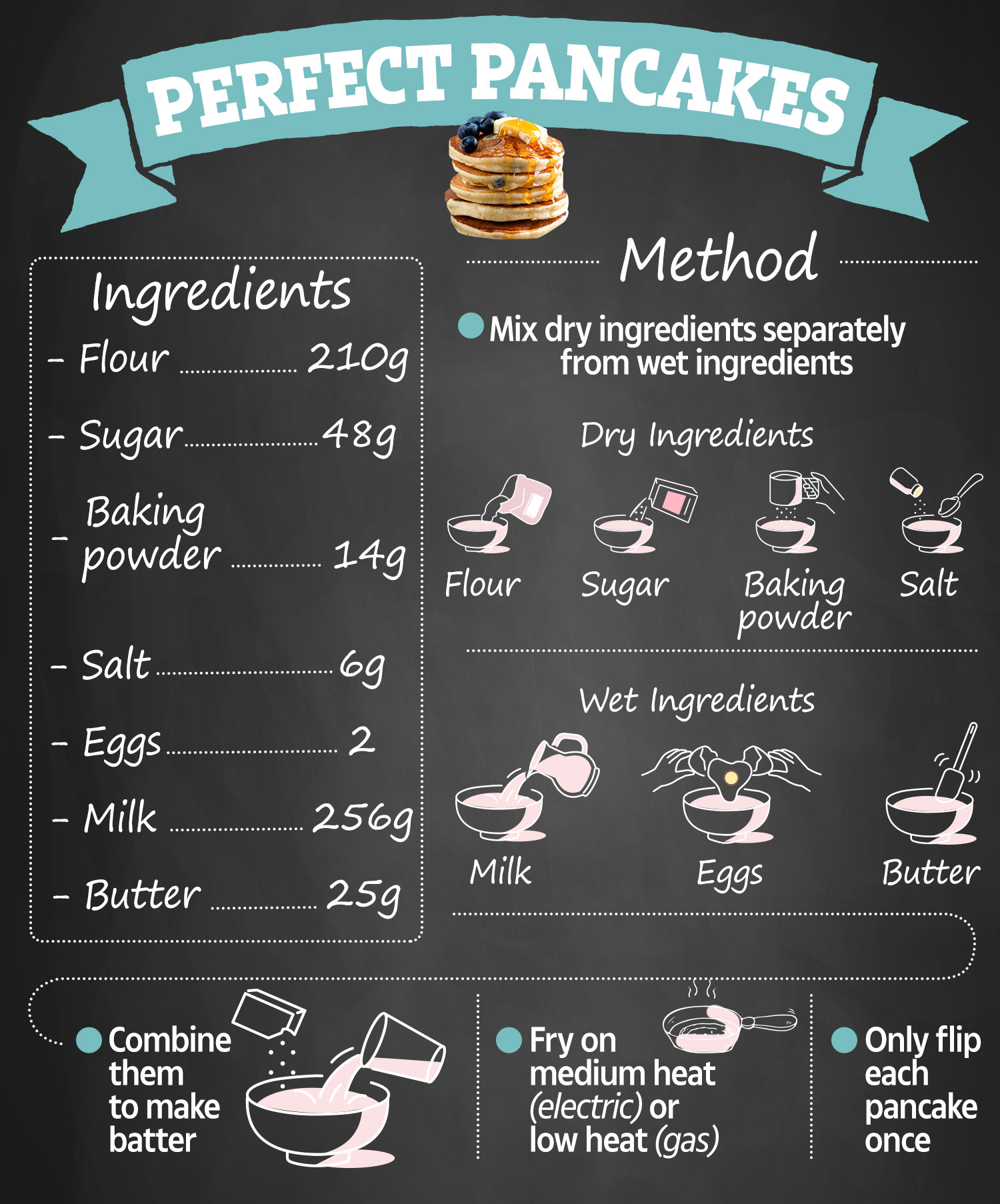 The team at Monolith, an offshoot of Imperial College London, made their discovery after feeding dozens of popular recipes into an algorithm.

"The whole point is to experiment with different ratios of ingredients and be confident the outcome will be the desired type of pancake – fluffy and not rubbery," Monolith wrote in a blog post last week.

After comparing the highest-rated entries, the machine learning model coughed out the best method for American-style pancakes.

According to its suggestion, to get the fluffiest pancakes you're best off frying your batter on a medium heat, and only flipping each cake once. 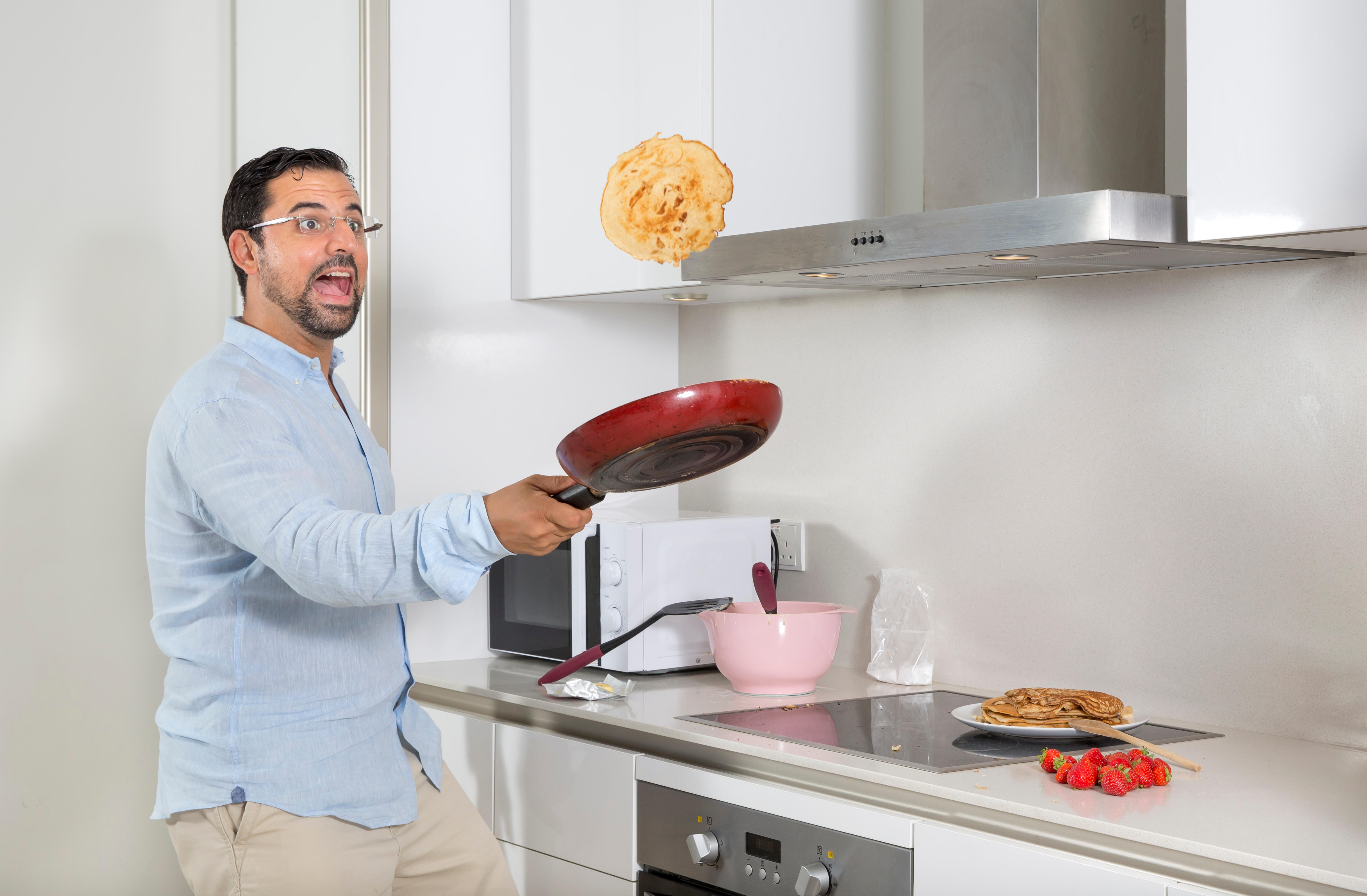 Seven ingredients – flour, sugar, baking powder, salt, milk, butter and eggs – are all you need to smash your Shrove Tuesday dinner out of the park.

Monolith usually works with the likes of Airbus and Honda to develop the best engine or car prototype.

When it applied its algorithm to pancake recipes, the AI predicted the right amount of ingredients for the fluffiest results. They are: 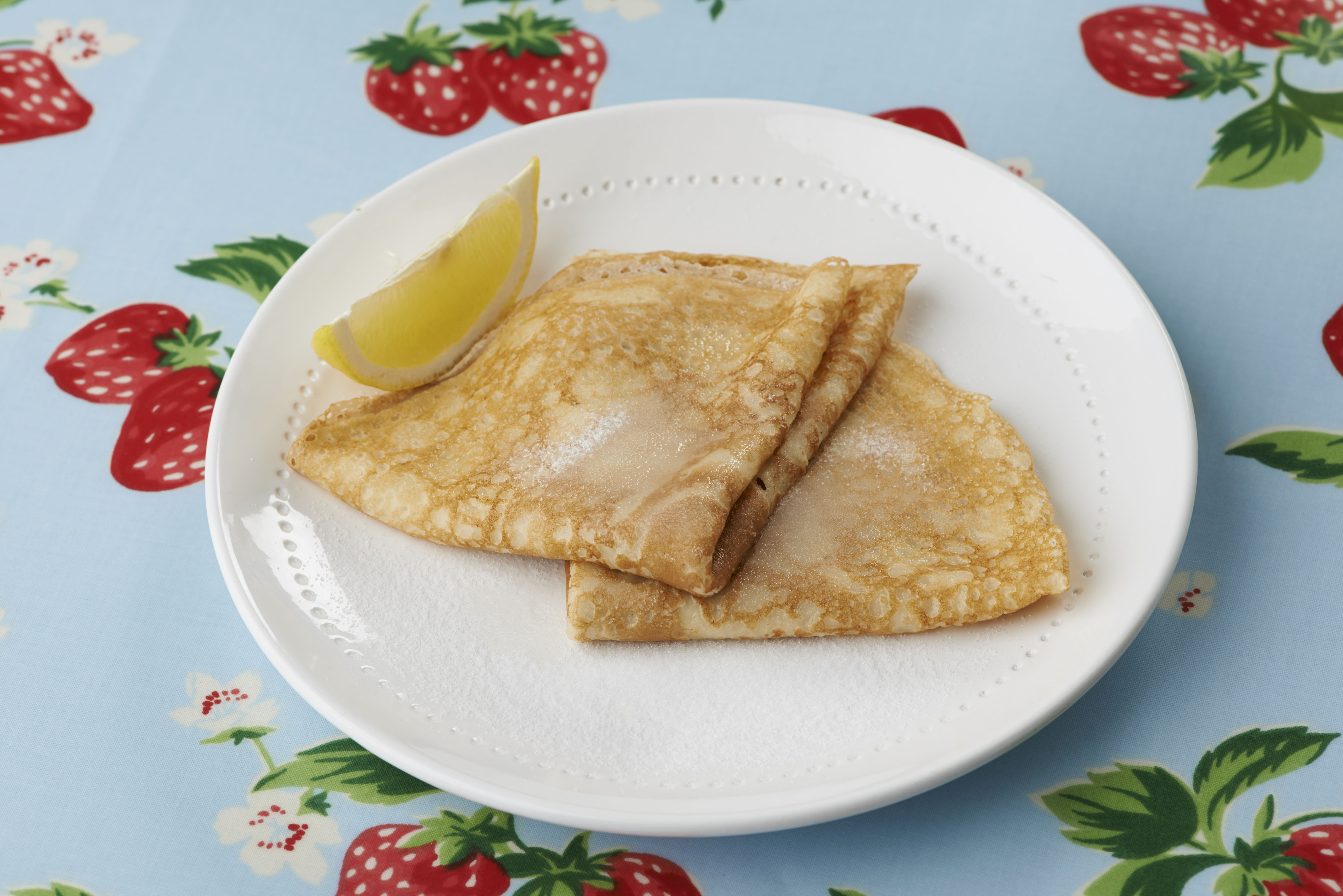 Monolith said that hundreds of recipes were fed into its model to get the results.

"We found over 800 recipes for American style fluffy pancakes," said the firm in its blog post.

"However, we needed recipes with enough positive and negative reviews to train the model to predict what amount of ingredients would give us the fluffiest pancakes.

"After elimination, we ended up with a dataset of 31 recipes with enough reviews to train a model to predict the right output."

Here’s what you need to know

That means mixing your dry and wet ingredients separately before combining them to form the batter.

Once you've mixed the ingredients, they need to be added to a frying pan greased with oil or butter on a medium (electric) or low (gas) heat.

Flip the pancakes with your chosen implement once the underside starts to cook but the top side remains raw. Flip each cake only once.

In other news, an artist has used AI to create realistic-looking portraits of famous figures including Napoleon and Van Gogh.

Facebook's Reality Labs and its Oculus virtual reality brand have been working on the thinnest' VR headset to date.

And, virtual reality "photo-realistic" girlfriends that pleasure users with a sex toy in real life are now on sale.

What are your thoughts on artificial intelligence? Let us know in the comments…

In modern politics and history, a parliament is a legislative …