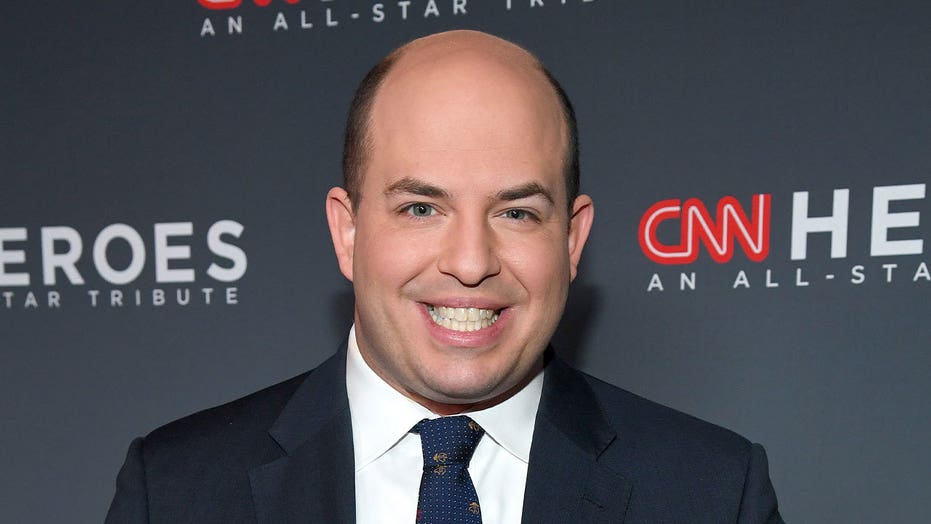 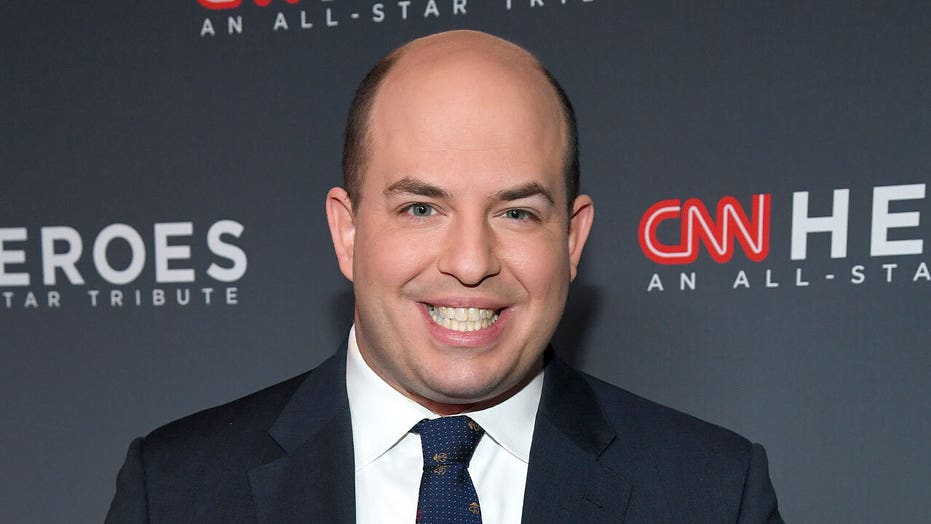 In media news today, PolitiFact gets ripped for a fact-check comparing the Super Bowl to schools in masking debate, The Atlantic argues mask mandates ‘don’t need to make sense,’ and Brian Stelter addresses past communications between Allison Gollust and Governor Cuomo.

Ottawa police sparked social media outrage on Sunday after issuing threats to Canada’s truckers in hopes of bringing an end to the weeks-long “Freedom Convoy” protest against COVID-19 mandates.

THIS IS HOW CANADA’S TRUCKER CONVOY COULD END

“If you are involved in this protest, we will actively look to identify you and follow up with financial sanctions and criminal charges,” the department’s account shared in a Sunday tweet. 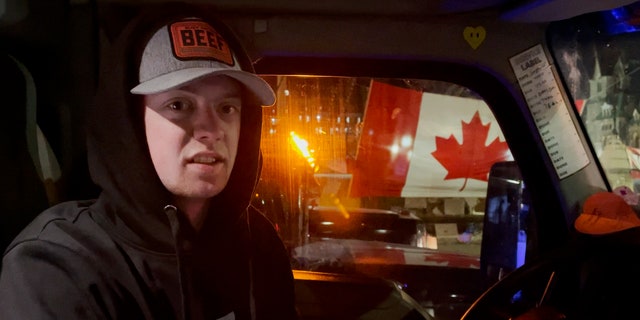 The threats reiterated a warning previously issued by interim police chief Steve Bell who, when asked whether he would pursue prosecution against protestors if they decide to retreat, confirmed that repercussions are planned.

“If you are involved in this protest, we will actively look to identify you and follow up with financial sanctions and criminal charges. Absolutely,” Bell said in a video clip shared in a tweet from conservative attorney Ron Coleman. 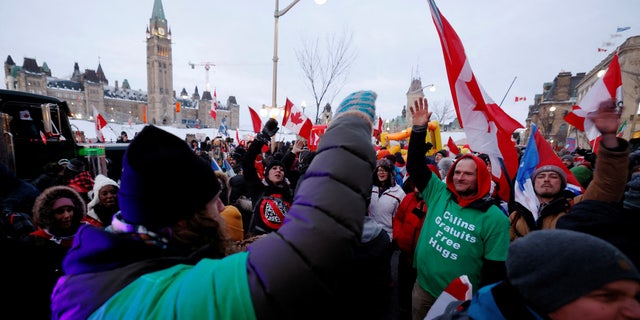 The threats also follow accusations that protestors have expressed their dissent “unlawfully” and have “disrupted” the Ottawa community.

Twitter users were quick to react to the threats issued by Ottawa police, with several critics labeling the city’s policemen as “fascists,” “communists,” and “tyrants.” 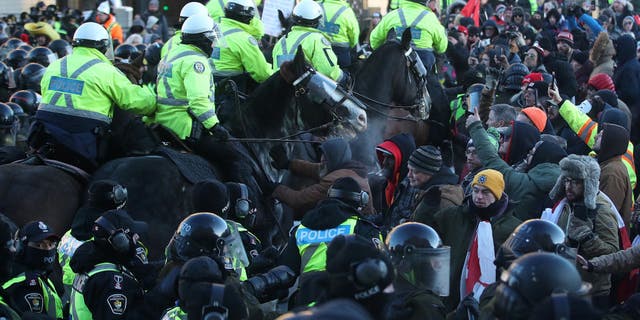 Horses are brought in to disperse the crowd in front of Parliament Hill  in Ottawa, on Feb. 18, 2022.
(Steve Russell/Toronto Star)

“It’s not too late for you to just quit your jobs. You don’t have to actively engage in human oppression,” former New Hampshire congressional candidate AJ Olding wrote in a responding tweet.

Writer Katherine Brodsky alleged hypocrisy from the Canadian government by tweeting a screenshot from Prime Minister Justin Trudeau’s Twitter account which reads, “We’ll always defend the rights of Canadians to peaceful assembly and to freedom of expression.”

Other critics drew comparison to last year’s Black Lives Matter protests and compared the Canadian government to leadership of the now-defunct Soviet Union. 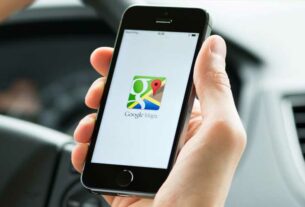 Your GPS could be taking you on dangerous routes, experts warn

Post hoc ergo propter hoc is an informal fallacy that states: Since …