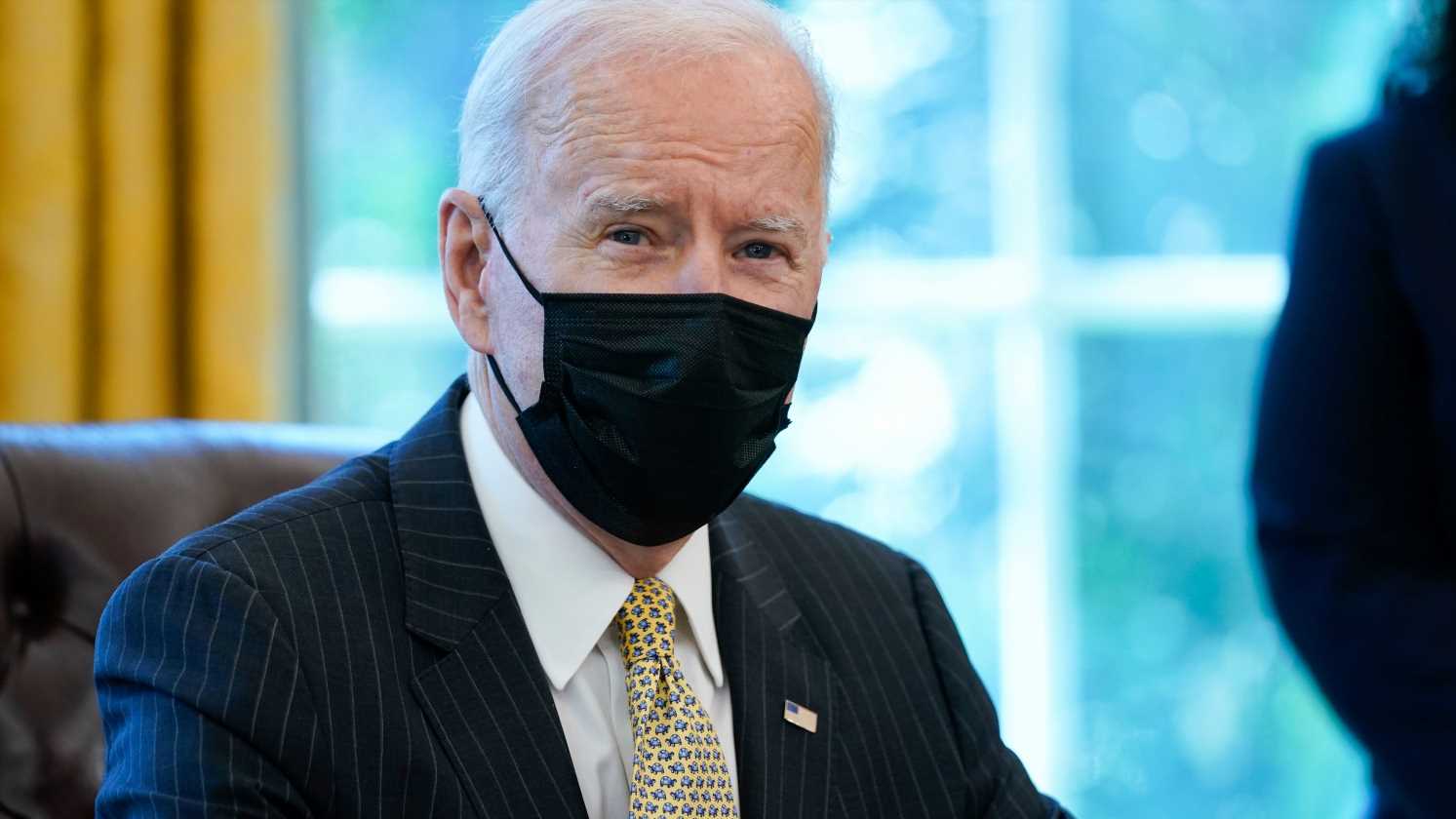 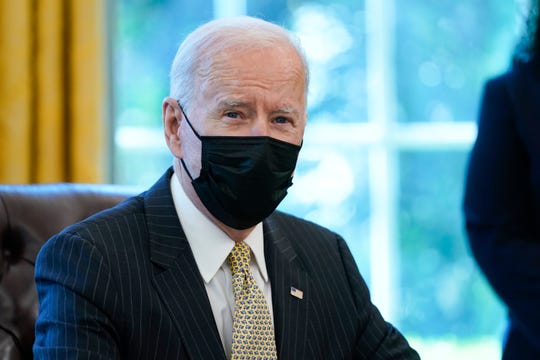 President Joe Biden speaks before signing the PPP Extension Act of 2021, in the Oval Office of the White House on Tuesday. (Photo: Evan Vucci, AP)

You may have wondered after President Joe Biden signed the American Rescue Plan into law what his next legislative priority would be.

Would he focus on immigration? gun control? voting rights?

Plot twist: It’s none of the above. Biden’s second signature proposal of his presidency is the $2 trillion infrastructure and jobs plan.

I’m Mabinty, with the news to know. Let’s get this show on the road (or bridge, or highway):

To infinity and big infrastructure

But how will he pay for it? It’s complicated.

Biden wants to raise taxes on corporations to pay for the eight-year spending package, according to an administration official. He will propose increasing the corporate tax rate to 28% – resetting to the level before passage of President Donald Trump’s tax cuts in 2017 – and overhauling how the U.S. taxes multinational corporations by increasing the minimum tax on U.S. corporations to 21%.

What do Republicans say? It’s a no for them.

Before Biden even offered specifics of his aims to fix the nation’s roads, bridges and railways, Republicans he’ll need to work with in Congress panned it, claiming it goes too far beyond traditional infrastructure spending and comparing its climate aspects to the Green New Deal.

They’ve also balked at raising taxes – long a sticking point for Republicans to get behind big-ticket Democratic programs. To find bipartisan support, the president will have to convince skeptical Republicans to support an increase of the corporate tax rate to pay for infrastructure and a wide-range of other spending.

What is happening with Matt Gaetz?

ICYMI: Rep. Matt Gaetz, a firebrand Florida Republican and close ally of former President Donald Trump, is under investigation over allegations that he had sex with an underage girl, according to media reports Tuesday.

The Department of Justice is looking into whether he had a sexual relationship with a 17-year-old girl. Gaetz claimed the investigation is related to an effort to extort him. Gaetz has not been charged and said he is cooperating with the DOJ investigation.

House Republican leader Kevin McCarthy, R-Calif., said it’s too early to judge Gaetz, but added that he would remove the Florida congressman from committees if the allegations are proven true. Most Republicans have been quiet on the matter.

News you should know about:

Since it’s spring, don’t forget to take time to smell the roses ? — Mabinty 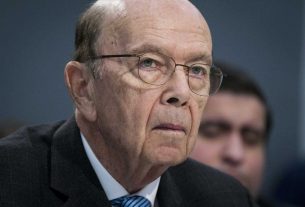 Com Video TeamOur economic system has a major impact on …