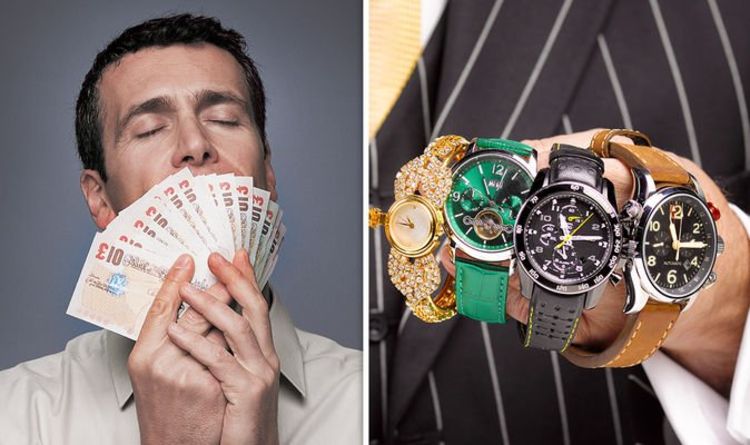 A study by H&T Pawnbrokers has revealed which watches could see households earning hundreds on the resale market days before Christmas. Buying into watch, fashion or accessories as a form of investment has been said to provide investors with more stability that generic investment types. As the year draws to an end, the 2021 Watch Report from H&T Pawnbrokers suggests which brands and designs to look out for.

Watches have often been seen as a symbol of luxury and wealth, and rightfully so as it’s one of the few consumable assets that appreciates in value unlike items like cars that decrease in value as it is used.

Brands like Rolex have also garnered somewhat of a cult following, as individuals purchase their products more for the name than the actual items, but there are more affordable brands that can offer the same high resale value.

They accounted for the recommended retail price, average actual sale price, resale price and the stability of each brand and model in the past, showing watch collectors how their investments have grown and the potential for 2022.

The recommended retail price for this Casio model is £33, whilst the average sale on the resale price is four times more.

G-Shock owners could see their timepiece selling for £187 more on the resale market, earning them £154.

H&T Pawnbrokers also noted that while the average resale price is £187, they have noted models advertised for over £1,000.

They believe this is due to Casio’s increasing popularity in its vintage styles and advised collectors to keep their eyes out for limited editions or special releases.

The extreme high demand for the watch during its launch has seen its resale price skyrocket to 260 percent due to its current rarity, with H&T Pawnbrokers sharing that it is: “one of the most in-demand watches on the market right now.”

The original £80 watch now sells for roughly £288 on the resale market.

This low-cost watch originally sold for only £39, but H&T Pawnbrokers said: the model “Made it into the top five due to its high resale value of 225 percent.”

The crystal watch face on this model has seen its demand greatly increase for its aesthetic and owners can see their Citizen selling for roughly £87.

This watch was released to celebrate the 25th anniversary of BAPE, which has collaborated with Casio multiple times.

The 2018 model now sells for around £604, earning it the rank of most expensive second-hand Casio model as its original price was £191.

The third Casio on this list, and rounding off the top five, this model sells for 179 percent more on the second-hand market.

Originally priced at £72, owners can see their timepieces fetching roughly £200 when selling second-hand. 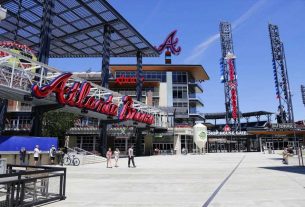 Get the latest breaking news and stories in the Philippines …