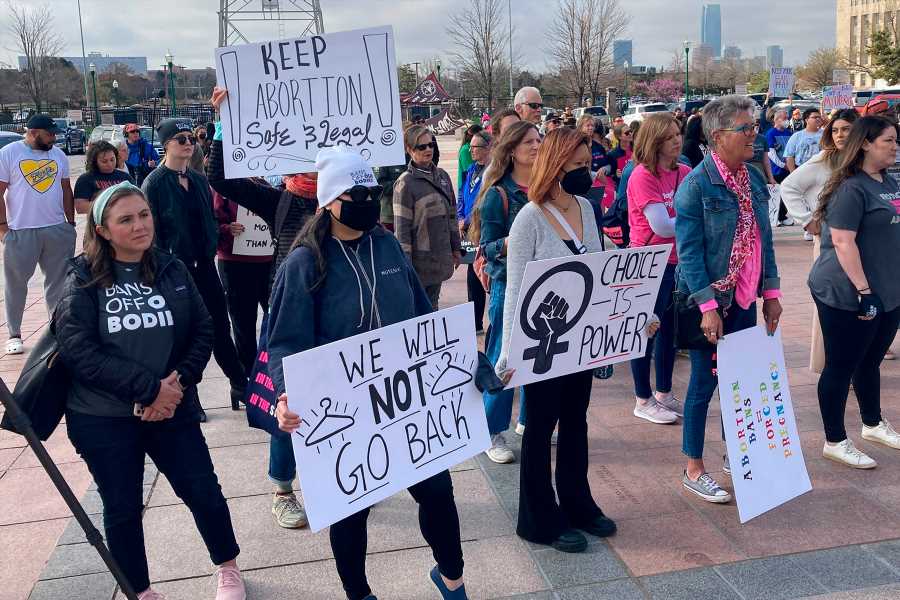 Oklahoma Governor Kevin Stitt on Tuesday morning signed a bill making it illegal to perform abortions in the state, with perpetrators facing up to 10 years in prison and a $100,000 fine.

“I promised Oklahomans that I would sign every pro-life bill that hits my desk and that’s what we’re doing today,” Stitt said on Tuesday. “We want Oklahoma to be the most pro-life state in the country. We want to outlaw abortion in the state of Oklahoma.”

The state’s Republican-controlled Senate passed Senate Bill 612 last year with overwhelming support. The state House passed it 70-14 earlier this month, sending the bill to Stitt. He signed it Tuesday morning on a desk adorned with roses as Republican members of the legislature stood behind him holding signs that read “LIFE IS A HUMAN RIGHT.”

The bill makes performing an abortion a felony “except to save the life of a pregnant woman in a medical emergency.” There is no exception for rape or incest.

The bill, now a law, is the latest in a wave of anti-abortion legislation making its way through Republican legislatures across the United States. Texas last year passed a ban on abortion after six weeks of pregnancy using a controversial enforcement mechanism that allows anyone to file civil suits against abortion providers or anyone who aids or abets them. The Supreme Court has passed on opportunities to block the bill, paving the way for other states to pass similar legislation. Idaho did so late last month.

The bill Stitt signed on Tuesday is scheduled to take effect on Aug. 26, although court challenges are expected. 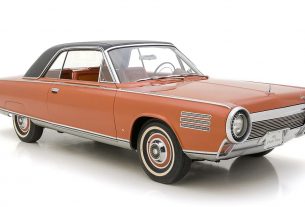